This is the way to deal with racism at sporting events. 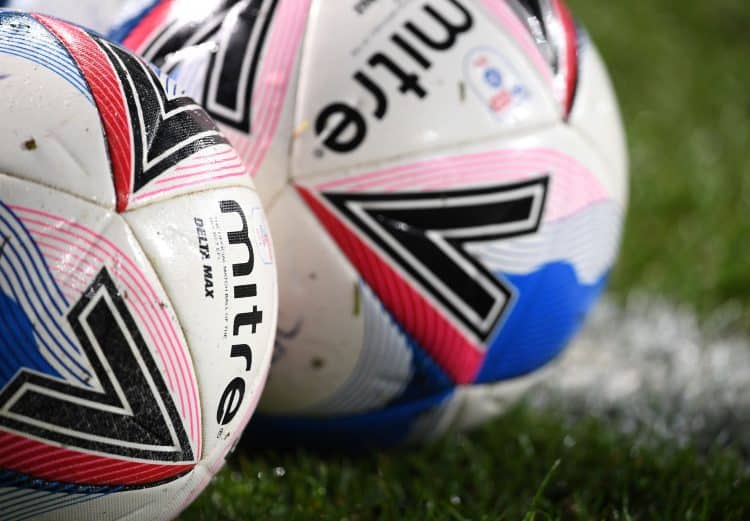 A professional football match in Germany was abandoned after racist abuse aimed at a player from an individual in the stands.

Duisburg welcomed Osnabruck to MSV-Arena for their clash in the 3.Liga.

The game was halted in the first half when a racist comment from from the stands was directed at Osnabruck winger Aaron Opoku.

The home fans chanted ‘Nazis Out’ as they joined in solidarity with the player who had been abused.

Michael Welling, Osnabruck’s CEO, revealed after the game that Opoku did not want to resume the game and his teammates understood his decision.

He said: “Aaron [Opoku] wasn’t in a position to continue playing after the incident. He couldn’t carry on, nor would he have wanted to. The team recognised that and expressed their solidarity.

“We don’t want to print anti-racism on T-shirts or just brand around slogans. If you really take this seriously, then you have to act accordingly.”

He spoke out about the incident after the game was stopped.

Related: It’s been a rubbish year so here are some heart-warming stories to lift your spirits