Boris Johnson’s Withdrawal Deal has led to calls for a referendum with a customs border looking likely between Northern Ireland and the rest of the UK, while Northern Ireland would remain bound by EU rules as Ireland is. 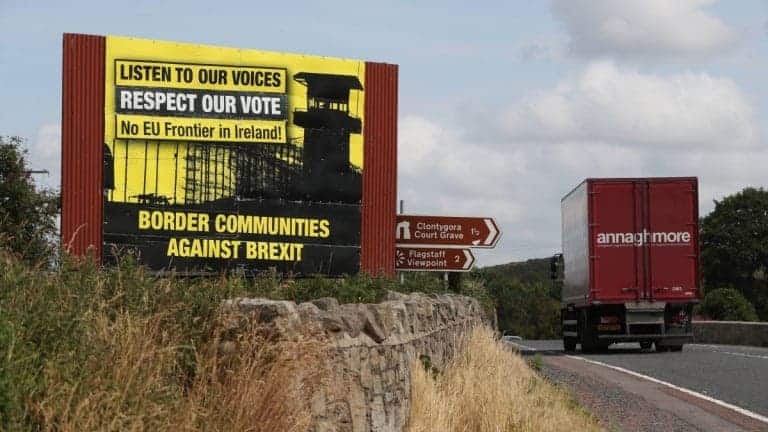 Sinn Fein MP John Finucane said Brexit has “changed forever” the debate around a united Ireland as he urged Dublin to prepare the ground for a border poll.

Mr Finucane, who unseated the DUP’s Westminster leader, Nigel Dodds, in Belfast North at the general election, said the debate around a border poll was now “mainstream”.

But he added that any move towards a vote should be conducted in a calm and measured way, avoiding what he said were the mistakes of the Brexit referendum.

Boris Johnson’s Withdrawal Deal has led to calls for a referendum with a customs border looking likely between Northern Ireland and the rest of the UK, while Northern Ireland would remain bound by EU rules as Ireland is.

John Finucane told the Press Association: “I don’t think that anybody has anything to fear from the debate because one thing I think we can point to from Brexit – perhaps perversely – as a positive is how not to run a major constitutional referendum.

“I don’t want to achieve a new Ireland because of a lie on the side of a bus.

“I don’t want to achieve a new Ireland by people being misinformed.

“I think it needs to be a very well-informed and reasoned debate and for that we need the Irish Government to step up.”

He said the Brexit vote in 2016 “changed forever the conversation around a new Ireland”.

“I think it’s a conversation that is now as mainstream as I can remember it in my lifetime.”

Mr Finucane said his election success showed a significant change in the politics of the constituency.

“That played out against the backdrop of Brexit and I think people in North Belfast, as was the way of people right across Ireland, have watched in horror really as Brexit has unfolded over the past three years.

“Nigel Dodds very much owned Brexit – he was the head of the DUP here in Westminster, he was part of the Vote Leave campaign, and I think that people were very angry at that style of politics.” 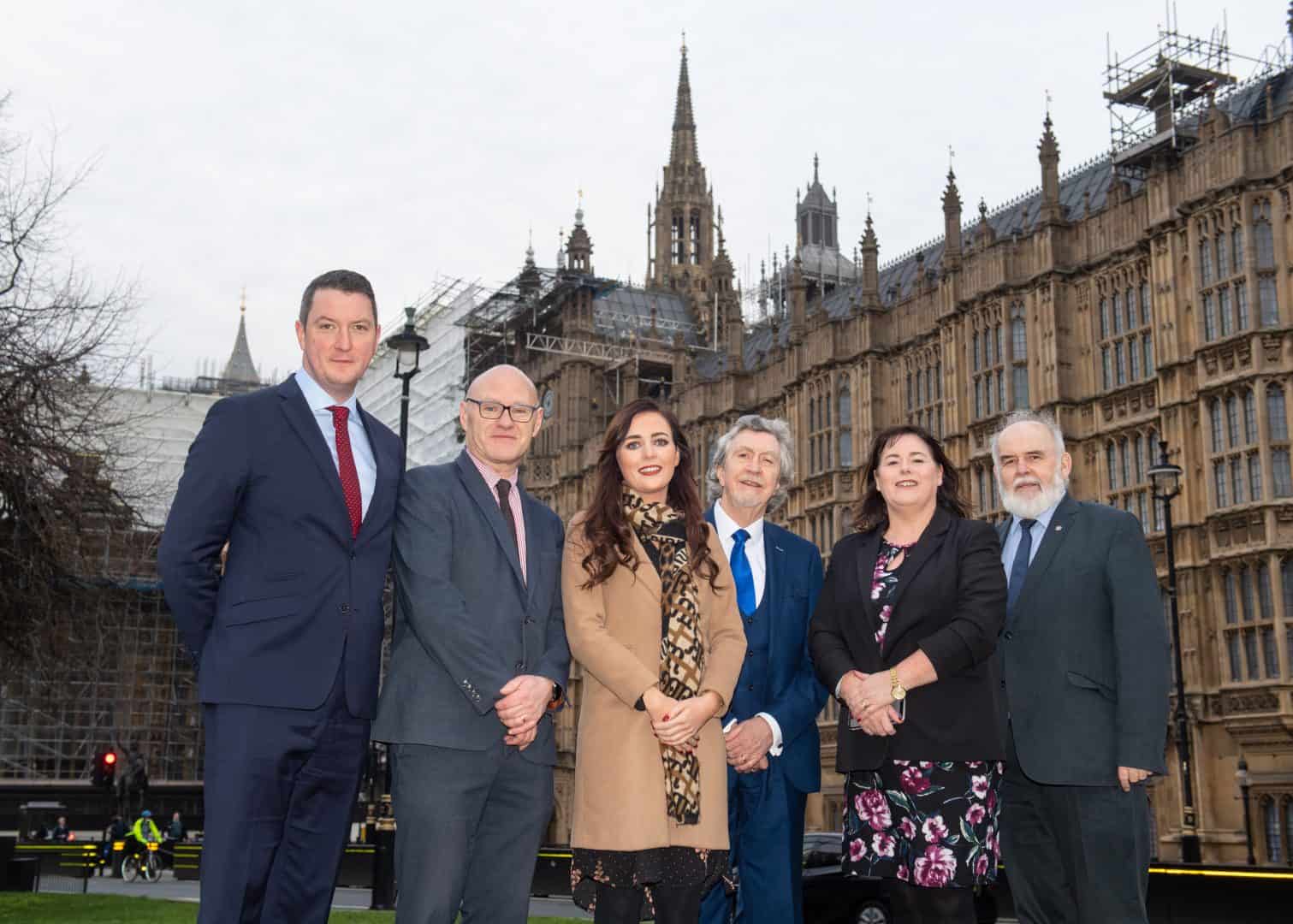 Sinn Fein’s seven MPs do not take up their seats in the UK Parliament at Westminster.

But as the party’s MPs gathered at Westminster, West Belfast MP Paul Maskey said: “We are here to raise the issue of Irish unity and to raise issues for our constituents as well.”