Wiltshire Police have revealed the findings of Operation Conifer – an immense investigation by five police forces into sexual abuse claims against former Tory PM Sir Edward Heath. After sifting through many accusations and testimonies from his alleged victims, the seasoned detectives who compiled the report agree that if the Conservative leader who ran Britain from […] 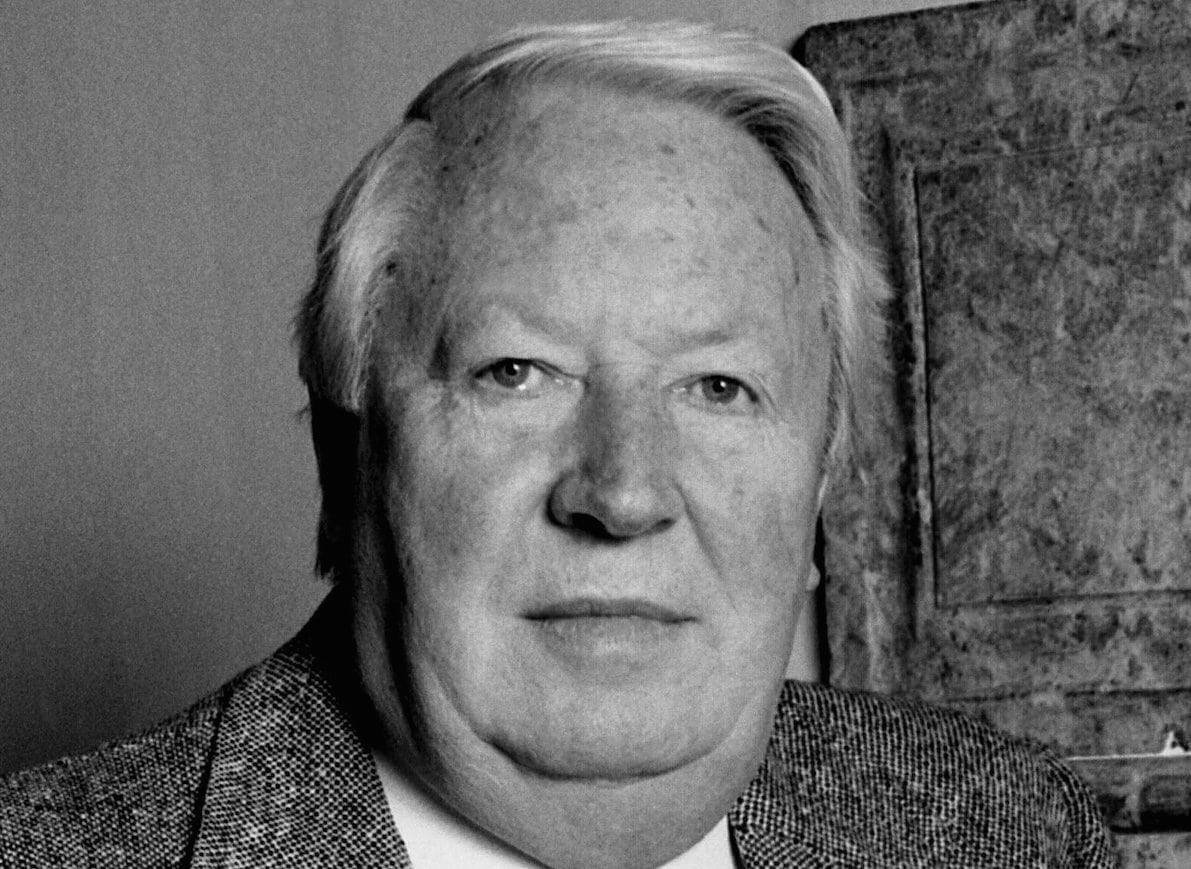 After sifting through many accusations and testimonies from his alleged victims, the seasoned detectives who compiled the report agree that if the Conservative leader who ran Britain from 1970 to 1974 were still alive today they would be questioning him under caution for the following allegations:

The report cautions: “Where it is concluded that if he had still been alive Sir Edward Heath would have been interviewed under caution to gain an account, it is emphasised that his account would be as important as other evidence gathered as part of the wider investigation.

“Accordingly it is critical to stress that no inference of guilty should be drawn from the fact that Heath would have been interviewed under caution.”

The report adds that if Heath was alive and the investigating officer felt there was enough evidence after hearing his side of the story, it would be up to the Crown Prosecution Service to decide if there was sufficient evidence to bring criminal charges.

The report has caused a backlash from defenders of the leader of the Conservative party from 1965 to 1975.

After the report’s release Lord Armstrong, who served as prime minister Heath’s Parliamentary Private Secretary to Heath while he was prime minister and Lord Hunt of Wirral, chair of Sir Edward Heath Charitable Foundation, issued a statement saying: “The Wiltshire police report is profoundly unsatisfactory because it neither justifies nor dispels the cloud of suspicion.

“It contains a summary of the investigation, but draws no conclusion as to Sir Edward’s guilt, although during the investigation the chief constable was heard to express, as he certainly should not have done, his personal view that Sir Edward Heath was probably guilty.”

Mike Veale, Chief Superintendent of Wiltshire Police who ran Operation Conifer had reportedly said in an interview during his investigation that he was “120 per cent certain” Mr Heath was guilty.

Today Supt Veale said: “This watershed moment regarding investigations of people connected to the establishment should not be underestimated.”