A British firefighter saved dozens of people in the Las Vegas shooting after he stumbled on the massacre as he went from an evening stroll. Tony Dumbleton was on a dream holiday with wife Lucy when the atrocity, which left 59 people dead and more than 500 injured, unfolded on Sunday night (1/10). The couple, […] 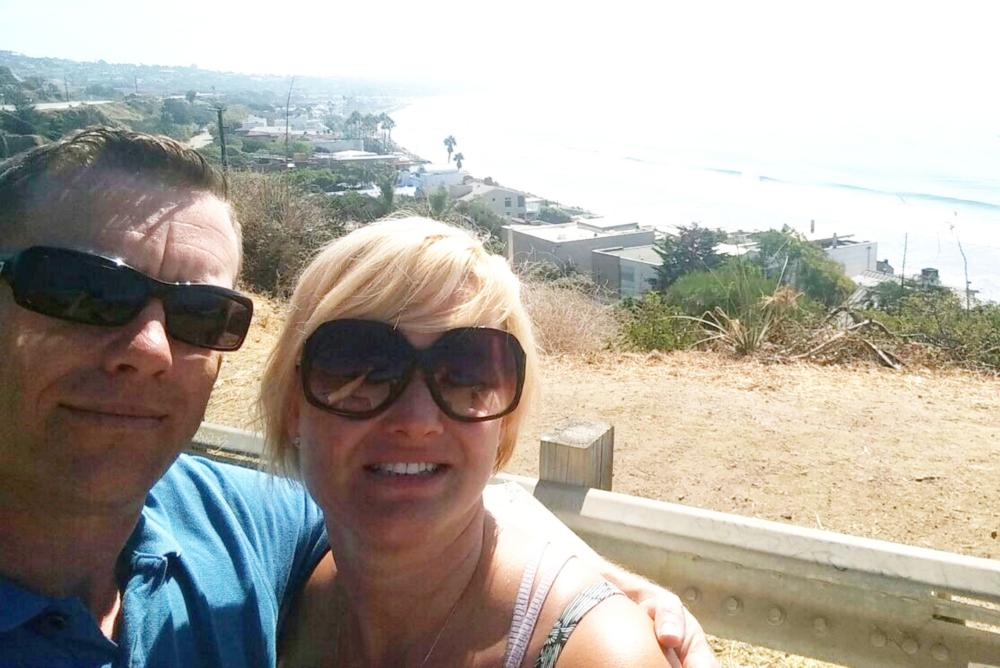 A British firefighter saved dozens of people in the Las Vegas shooting after he stumbled on the massacre as he went from an evening stroll.

Tony Dumbleton was on a dream holiday with wife Lucy when the atrocity, which left 59 people dead and more than 500 injured, unfolded on Sunday night (1/10).

The couple, from Exhall, near Coventry, were staying at the MGM hotel when Tony went for an evening walk and heard shooting coming from the Mandalay Bay nearby.

Tony, a firefighter for Warwickshire Fire and Rescue Service, sprinted towards the shooting and dragged dozens of victims to nearby hotels.

He said: “People were running past, shouting and screaming there was a gunman.

“I ran past them to see if there was anything I could do.

“One man I found had been shot in the shoulder.

“I took him back to the MGM where hotel paramedics had set up a triage area.

“The paramedics were two young girls and had two first aid kits between them.

“I have first aid training and helped this man and then there was another also who had been shot through the shoulder.

“There was also another who had been shot straight through his ankle.

“The paramedics tried to stop me using some of the bandages but I just took them and said ‘there’s people dying here’.

“We had to rush the casualties out because we thought someone else was coming.

“People were hiding behind columns in the hotel, wherever they could.

“We moved the casualties out of the way in case a gunman was coming.

“I then ran back to grab the first aid kits, we had to have the oxygen and bandages.

“The paramedics took at least an hour to arrive.

“We were trying to find people with cars so they could take the injured to hospital.

“One guy called Chris was deteriorating badly after he had been shot straight though his shoulder, but when the stampede started I lost him and now I don’t know where he went.

“I feel bad because I promised I’d look after him.

“Now I’m just keeping an eye on the news praying nothing bad happened to him.”

The couple, who have three children, had been to San Francisco and Los Angeles in their first trip to America and were ending their tour with a trip to Las Vegas to celebrate their 20th wedding anniversary.

It was a second frightening holiday experience to hit the family in a matter of weeks.

Their daughter Lorigh, 24, was in the Dominican Republic and forced to shelter in a bathroom from Hurricane Irma for two days.

Tony said: “It has definitely been a bad year for holidays for our family.

“We have had enough.

“Lucy won’t even leave the hotel.

“This is our first and last time in America.

“I have dealt with a lot of trauma during my time in the fire service but never gunshot wounds.

“It’s different because in the fire service you can be called to an incident that’s traumatic but then finding yourself in one, it’s surreal.”