The boy’s mother had asked Mr Justice Cobb to rule that he should be circumcised, in accordance with Muslim custom, and said the procedure should take place before he turned two. His father agreed. 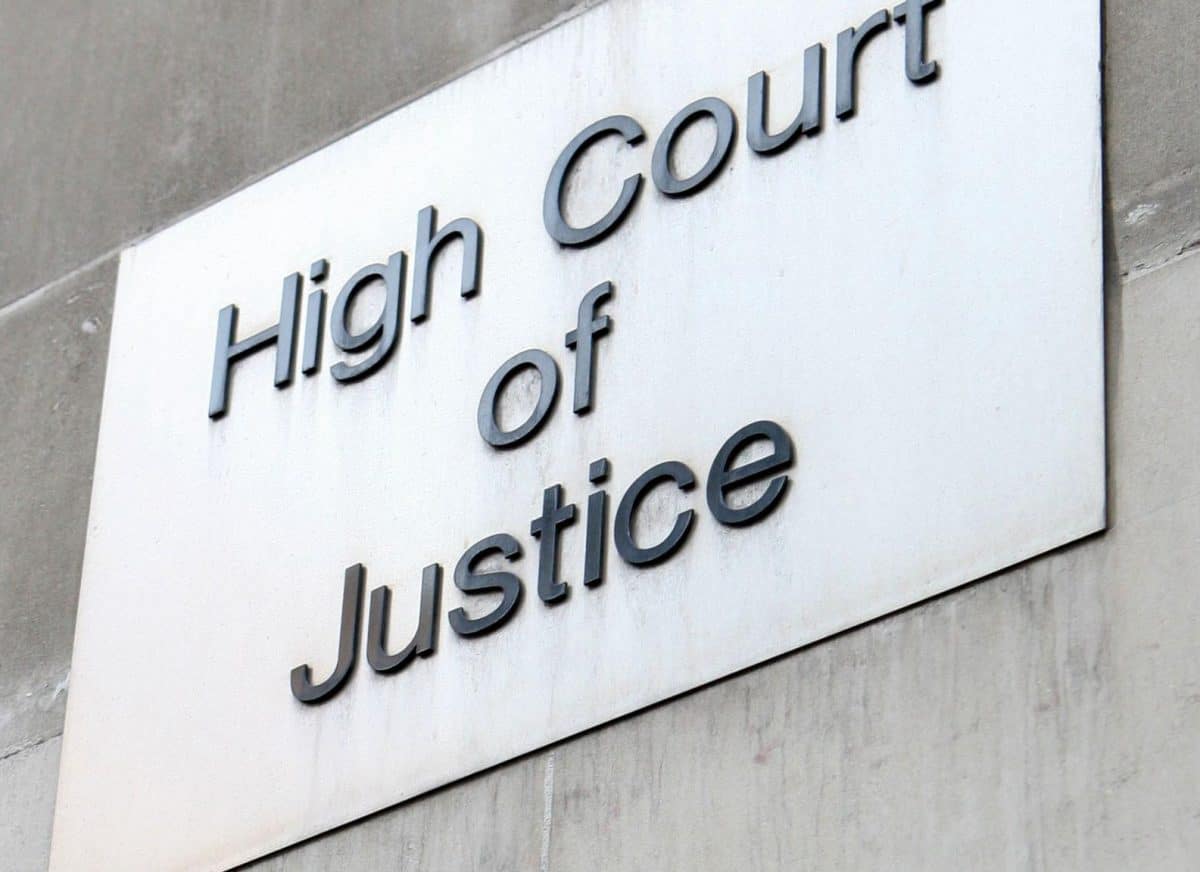 A 21-month-old boy who has been taken from his Muslim parents and gone into council care should not be circumcised now, a judge has concluded.

Mr Justice Cobb has decided that a decision about circumcision should be deferred until the boy is older and able to “make his own choice”.

The boy had been taken into care shortly after birth, Mr Justice Cobb heard, and placed with relatives, who are not Muslim.

The boy’s mother had asked Mr Justice Cobb to rule that he should be circumcised, in accordance with Muslim custom, and said the procedure should take place before he turned two.

But council social services bosses said a decision about circumcision should be deferred until later in the boy’s life.

A social worker told the judge that the boy might not align himself with the Muslim faith as an older child and may view his circumcision in a “negative way”.

The couple the boy lives with also said the decision should be deferred until he was older.

Mr Justice Cobb considered rival arguments at a recent private hearing in the Family Division of the High Court in Leeds.

He outlined his decision in a written ruling published on Monday.

The judge said the boy could not be identified in media reports of the case and referred to him as “P” in the ruling.

He said: “I have concluded that the decision to circumcise P should be deferred until he is able to make his own choice, once he has the maturity and insight to appreciate the consequences and longer-term effects of the decision which he reaches.”