The BBC’s former director of nations and regions Ken MacQuarrie,conducted the inquiry. He worked for the BBC for 45 years on a salary of £325,000 a year as BBC Director of Nations and Regions and sat on both the BBC Board and Executive Committee. He left at the end of 2020. 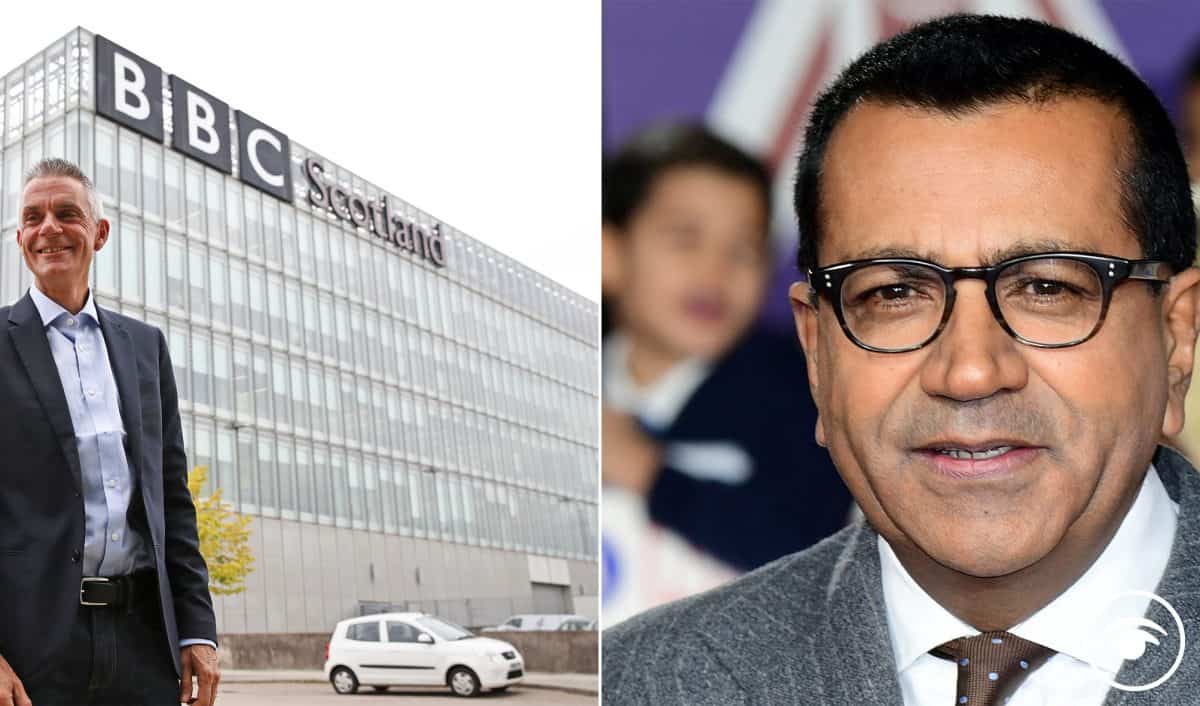 A review into the decision to appoint Martin Bashir as religious affairs correspondent at the BBC following his Panorama interview with Diana, Princess of Wales found “no evidence” the journalist was given the job to “contain and/or cover” up the events surrounding the 1995 programme.

The inquiry was set up by the broadcaster following the publication of Lord Dyson’s incendiary report in May, to establish the facts around the decision to allow Bashir to return to the BBC in 2016, and his subsequent move to become religion editor in 2018.

It found Lord Tony Hall, the former director-general of the BBC who led the internal investigation into the circumstances surrounding the Panorama interview, did not play a part in the decision to rehire Bashir.

“I am satisfied that although Tony Hall knew that the role was being recruited, he was not involved in the selection of Martin Bashir as the religious affairs correspondent,” it said.

“Some individuals appear to have been of the view that the director-general had sanctioned the appointment.

“I have seen no evidence to support the idea that there was sign-off of Martin Bashir by Tony Hall prior to the appointment.

“However, I consider that he would have at least known of the decision to appoint Martin Bashir.”

The report concluded the decision to rehire Bashir was “ultimately taken” by then-director of news James Harding and that he did not give “sufficient regard” to the other public controversies the journalist had been involved in.

These included being suspended from ABC News in 2008 after making allegedly sexist remarks during a dinner speech at the Asian American Journalists Association convention in Chicago and criticising US politician Sarah Palin in 2013 for comments she made comparing the Federal debt to slavery.

“Although it is not possible to say whether or not consideration of these matters would have changed the recruitment outcome, I consider that James Harding, as the individual ultimately responsible for the appointment, should have given proper consideration to these matters prior to appointing Martin Bashir,” the document said.

According to the report, the religious affairs correspondent role was advertised internally and there were originally seven internal applications.

An eighth internal candidate was identified and invited to apply and on July 28 2016 three applicants were shortlisted.

The interview panel was unanimous in selecting Bashir.

The BBC’s former director of nations and regions Ken MacQuarrie,conducted the inquiry. Ken worked for the BBC for 45 years on a salary of £325,000 a year as BBC Director of Nations and Regions and sat on both the BBC Board and Executive Committee. He left at the end of 2020.

MacQuarrie concluded: “In my view, the recruitment process for the religious affairs correspondent was targeted at finding the right person for the role.

“Although there were some shortcomings in the process by which he was re-employed, I am satisfied that that he was ultimately appointed because his knowledge and experience were considered to be the best match to the requirements for the role at that time.

“It said I have found no evidence that Martin Bashir was re-hired to contain and/or cover up the events surrounding the 1995 Panorama programme.

“In my view, that theory is entirely unfounded.

“As regards the due diligence conducted on Martin Bashir, the actions of the individuals involved in the recruitment and re-grading of Martin Bashir can only properly be judged against the state of the BBC’s corporate understanding as it was in 2016 and not as it stands now in 2021.

“None of the individuals involved in the recruitment of Martin Bashir had knowledge of all of the matters contained in the Dyson Report.

“I have no doubt that if any of the individuals involved in the appointment of Martin Bashir in 2016 had been aware of what is now publicly known as a result of the Dyson Report, Martin Bashir would have never been reappointed to the BBC.”

The BBC’s director-general Tim Davie said: “I would like to thank Ken MacQuarrie for his report.

“It finds the recruitment process was targeted to find the right person for the role and it was conducted in good faith.

“While the report finds processes were largely followed at the time, it is clear we need to reflect on the findings to ensure consistent best practice is applied in our recruitment.

“Finally, it is without doubt that had the organisation been aware of what is now publicly known because of the Dyson report Martin Bashir would have never been reappointed.”

Responding to the report, chairman of the DCMS Committee Julian Knight said: “We are deeply concerned by the revelations in the BBC’s report into its decision to rehire Martin Bashir in 2016.

“That the BBC considered rehiring Martin Bashir when there were high level doubts over his integrity stretches incredulity to breaking point. By this point, as the Dyson report concluded, senior members of the BBC knew that Bashir had lied about the use of faked bank statements to gain access to Princess Diana.

“If the BBC considered him ‘unanimously’ the best candidate, where was the due diligence that should have prevented the corporation from rehiring a former member of staff who had not told a very important truth? Where were senior level discussions?

“What is disturbing is that it appeared the BBC wanted to interview Bashir at the outset, regardless of who else applied for the job. And, not only did they re-employ him, they promoted him.

“We look forward to getting answers tomorrow when former director-general Lord Hall comes before our committee along with the former DG Lord Birt, the BBC’s current DG Tim Davie and its chair Richard Sharp.”

The corporation said it had announced a further review on May 24 this year following Lord Dyson’s report, which will look into “the oversight of (the) BBC’s editorial practices and procedures, including the robustness and independence of whistleblowing processes in editorial areas”.

The review is to be undertaken by a panel led by Sir Nicholas Serota and will commence in June 2021, with it expected to conclude in September 2021.

Related: BBC take note! Reactions as C4 news turn up heat on PM as he is labelled ‘Trump’s clone’