"Came with both a free packet of crayons and a blindfold... make of that what you will." 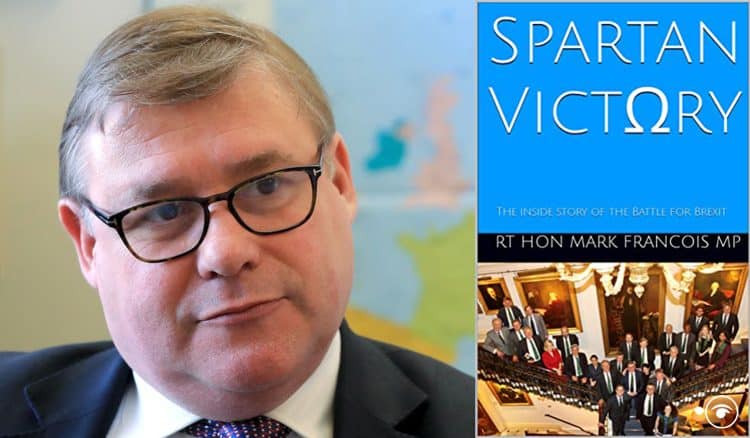 A book published by Brexit-obsessed Mark Francois has taken a hammering on Amazon.

The Tory MP claimed that those sore loser Remainers wouldn’t give him a book deal, so he did it himself.

The book is called Spartan Victory and could well end up in your secret Santa if you’re not careful.

It comes highly endorsed by Jacob Rees-Mogg, who said “if you voted for Brexit, you really ought to buy this book.”

But elsewhere, others were not so sure.

On Amazon, one verified review questioned why the book came with a free packet of crayons and a blindfold, calling it an “absolute waste of both time and money”.

Another person called it an “insult to literature”, adding that their father “didn’tfight on the beaches to enable such drivel to be published.”

While one reviewer said they were “surprised it didn’t come with cut out and keep union jacks.”

The reaction on Twitter has also been pretty amusing. We’ve compiled both the reviews and the reaction below: