Ireland is the first country to receive a payout from an EU fund to "mitigate the impact of Brexit". 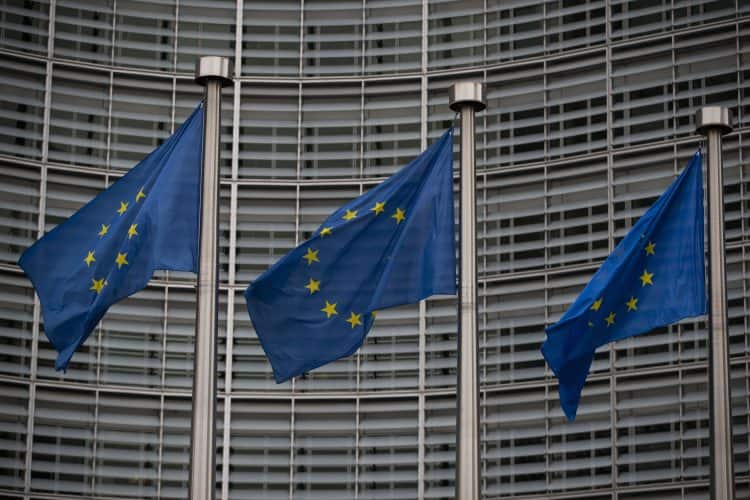 The Republic of Ireland has been given €920 million (£782m) from the European Commission to “mitigate the impact of Brexit”.

The Brexit Adjustment Reserve is a fund available to all European Union member states, “ensuring a strong concentration on those most affected”.

Brussels said Ireland is the biggest beneficiary- and the first state to receive a payout from the fund.

The reserve has a total budget of €5.4 billion (£4.5 billion). The Irish government will receive the cash over three years.

‘Ireland needs it most’

Elisa Ferreira, Commissioner for Cohesion and Reforms, said Brexit has had a “negative impact on many people’s lives” – and it is “the people in Ireland who feel it the most”.

“The EU’s Brexit Adjustment Reserve stands for solidarity with those most affected,” she said. “In moving forward, we don’t want to leave anyone behind.

“The funding that Ireland will receive will contribute to improve living standards, support economic growth in the country and mitigate the negative impacts in local communities.”

In a statement, he confirmed the UK remained ready to trigger Article 16 – suspending some of the arrangements in the Brexit Withdrawal Agreement – if a settlement cannot be found.

“I made clear that the UK still wanted to find a negotiated solution if that was possible and was ready to keep working constructively and intensively to that end,” he said.

“Nevertheless the gap between our positions is still significant and progress on many issues has been quite limited.

“Our position remains as before: that the threshold has been met to use Article 16 safeguards in order to protect the Belfast (Good Friday) Agreement, if solutions cannot be found.”

The UK is pressing for an easing of checks on goods moving from mainland Great Britain to Northern Ireland under the protocol, arguing they are damaging business and straining community relations.

Related: Labour voters ‘should back Lib Dems’ to dislodge Tories in North Shropshire