"The only reason publishers turn down a potential book is because they think its sh*t!" Wrote a frank Twitter user. 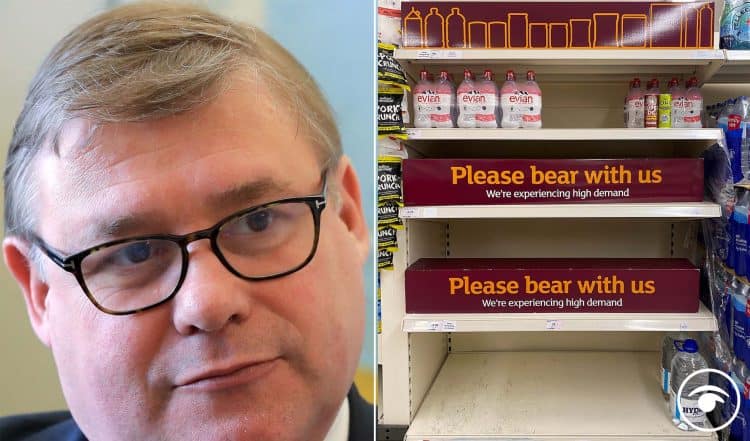 A Brexiteer enthusiast Tory MP today released his memoir titled Spartan Victory: The Inside Story of the Battle for Brexit.

However, Mark Francois says he has been forced to self-publish the book on Amazon after there was no interest from dozens of publishers, as they are remainers.

It is unclear if he thought his idea might have just been terrible, we guess he thinks it is a masterpiece.

He told the Telegraph’s Chopper’s Politics podcast: “In a nutshell, the problem was that the orthodoxy within the publishing industry is very, very much ‘Remain’.

“I got some nice compliments about the book and the writing, but it became fairly evident after a while that no publisher wanted to publish.”

After a LOT of knockbacks he changed his publishing plans, he told the podcast : “After a while, he just said, ‘look, you know, this industry has a particular view of the world, and it’s not quite the same view that you’ve got’.

“So in the end, that’s why I decided to go down the self-publishing route.”

Well this news was just too good not to comment on…