A Black History Walks spokesperson said: “With the struggle against police racism and brutality currently happening across the world, it is vital that young activists learn about the recent history of Black radicalism in Britain." 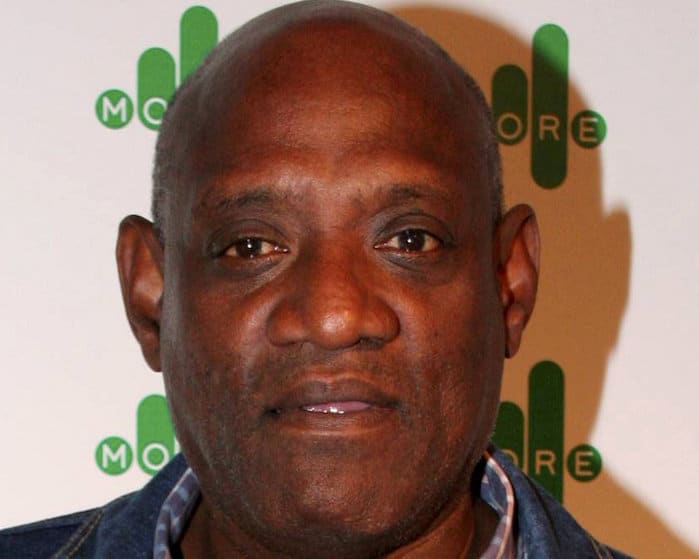 A blue plaque is to be unveiled in honour of black rights activist Darcus Howe on the street where the 1981 Brixton riots began.

Howe arrived in London from his Trinidad homeland as a teenager in 1961 intending to study law, before joining the British Black Panthers.

He first came to public attention in 1970 as one of the nine protestors – known as the ‘Mangrove Nine’ – arrested and tried on charges including conspiracy to incite a riot.

The trial followed a protest against repeated police raids of The Mangrove restaurant in Notting Hill, west London.

Howe and his co-accused were all acquitted of the most serious charges. The landmark case was dramatised in last year’s acclaimed BBC series Small Axe.

He died aged 74 in 2017, at his home in Streatham, south London, where he lived with his wife Leila.

Now a plaque in his memory is due to to be unveiled on Tuesday [January 4] on Railton Road in nearby Brixton which became know as the “Front Line” during 1981’s riots.

It will join an existing plaque marking the time that revolutionary, writer and historian CLR James spent in Brixton.

Both are on the building that currently houses the Brixton Advice Centre and was previously home to the Race Today Collective which Howe co-founded.

The plaque honouring Howe was created by the Nubian Jak Foundation, which works with English Heritage. It is sponsored by Black History Walks.

A Black History Walks spokesperson said: “With the struggle against police racism and brutality currently happening across the world, it is vital that young activists learn about the recent history of Black radicalism in Britain, including the Black radical press, in order to harness the revolutionary potential of the media in the fight for racial justice.

”Race Today and its collective of writers fought police brutality, challenged racist institutions and, by linking the experiences of Black communities in Britain with other struggles revealed the interconnectedness of exploitation on the basis of race, sex and class.”

It is expected that a DJ will play some of Howe’s favourite music at Tuesday’s unveiling ceremony.

The London blue plaques scheme began in 1866, and is believed to be the oldest of its kind in the world. More than 950 plaques have been unveiled on buildings across the capital.