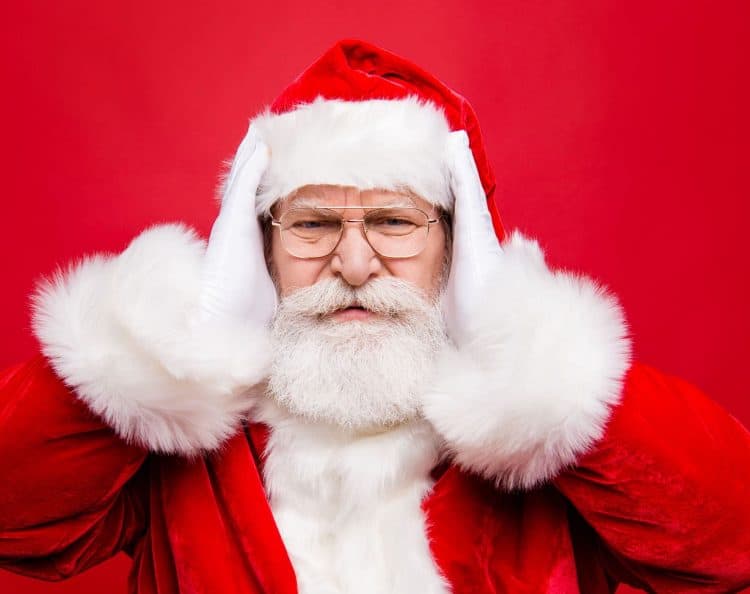 Downing Street has clashed with the head of the UK’s Health Security Agency after she urged people not to socialise if they do not need to in the run-up to Christmas.

Dr Jenny Harries said people could do their bit to slow the spread of the new Omicron variant by reducing the number of social contacts they have as she urged people to have their booster jabs.

Some 14 cases of the variant have so far been identified across the UK, though Dr Harries told ministers to expect this number to rise in the coming days.

Downing Street has so far refused to reinstate guidance to work from home, in part because of the wider impact on the economy.

Elsewhere, the health minister, Gillian Keegan, told Sky News the Government is “very much hoping that we can keep Christmas on track”.

She told Sky News the position this year was much different due to the vaccine rollout.

The British Medical Association said there is only a small time period to act to get the variant under control.

It added the new strain, thought to be highly infectious, could have a “devastating impact” on the NHS.

There are mounting fears the variant may derail Brits’ Christmas plans.

But even if the PM saves Christmas this year (don’t hold your breath), you still might not be getting presents…. at least not from Lapland.

A BBC article indicated that there is a lack of Santas this year.

“With fewer Santas donning their suits and more demand for holiday cheer, Santa will be in short supply.

“The pandemic took its toll on the industry as many Santas are older, heavier men.

“The company HireSanta said its demand has gone up 120 per cent since pre-pandemic times.”

The morbid assessment of the Santa employment issues was picked up by James Felton, who wrote: “Well there’s the bleakest sentence I’ll read today.”

Here’s what people had to say in response: