An all-out price war between Saudi Arabia and Russia, with parts of Italy in lockdown over coronavirus, is leading markets to nosedive. 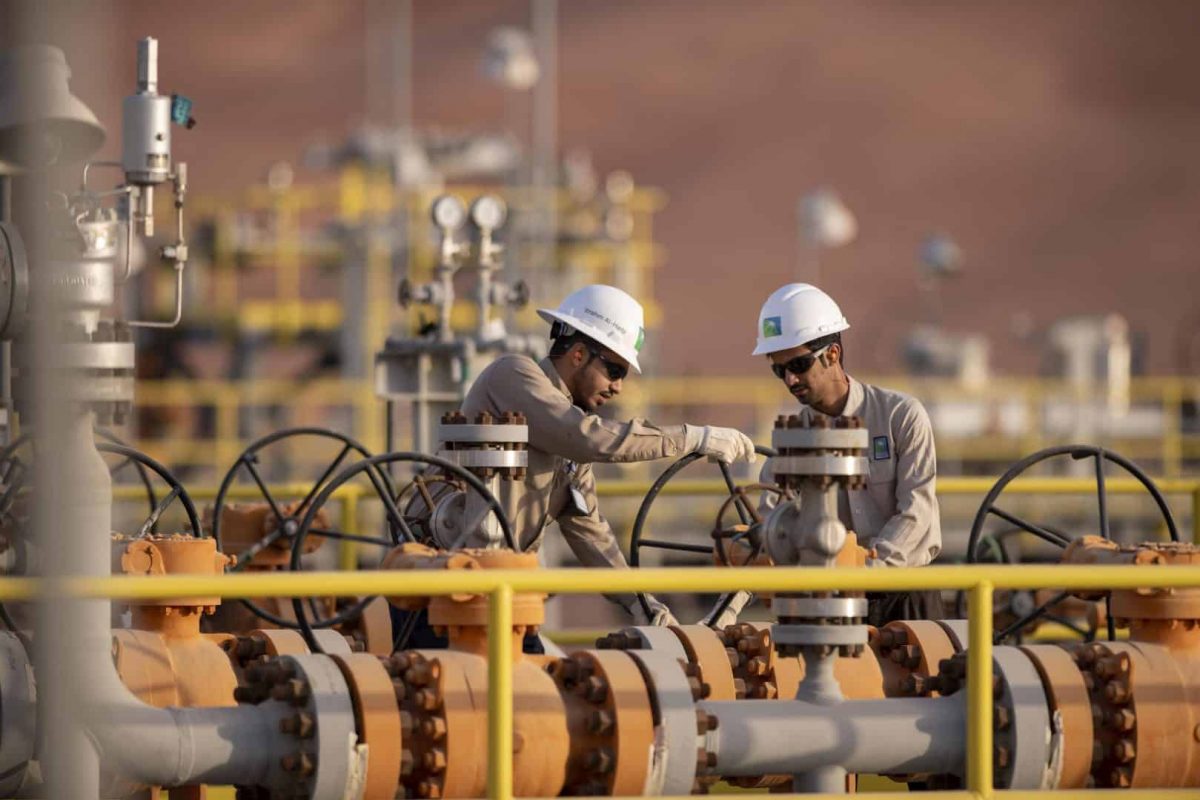 Billions was wiped off the UK’s leading share index as an all-out oil price war between Saudi Arabia and Russia sent stock markets across the world plunging.

Following its opening at 8am, the FTSE 100 leading index of London-listed businesses collapsed by more than 8%, wiping off more than 500 points.

Neil Wilson, chief market analyst at Markets.com, said: “This will be remembered as Black Monday. If you thought it couldn’t get any worse than the last fortnight, think again. The blood really is running in the streets, it’s utter carnage out there.

“The oil price shock has totally unnerved investors, while Italy’s decision to quarantine 16 million citizens in the north of the country has left markets feeling like the coronavirus outbreak is out of control – where next? The UK is preparing for the worst.”

Traders, who are already fearful of an economic slowdown due to the coronavirus outbreak, piled out after the Saudis said they would ramp up production and cut prices.

Overnight a barrel of Brent Crude oil fell 30 per cent, settling down 25.8 per cent at 33.60 dollars per barrel as European markets opened.

With oil priced in dollars, the pound benefited, rising by 0.7 per cent to 1.316 dollars.

In London, shares in Royal Dutch Shell led the collapse, with the price down 22 per cent within 30 minutes of markets opening. BP also fell 19.6 per cent, with shares down 79p at 316p.

Around 15 of the top 100 companies lost more than 10 per cent of their value within the opening 30 minutes of trading.

The move comes as the Saudis said they would raise production, even if it means taking a hit, as it battles with Russia over how much oil should be produced during the coronavirus outbreak.

There had been demand for oil supplies to be cut, to help shore up the price. But Russia indicated it would be willing to “turn on the taps”, leading to the Kingdom to fight back with a promise of cheaper oil.