The Conservative manifesto stated the party would not borrow to fund day-to-day spending and would ensure debt is lower in five years’ time. 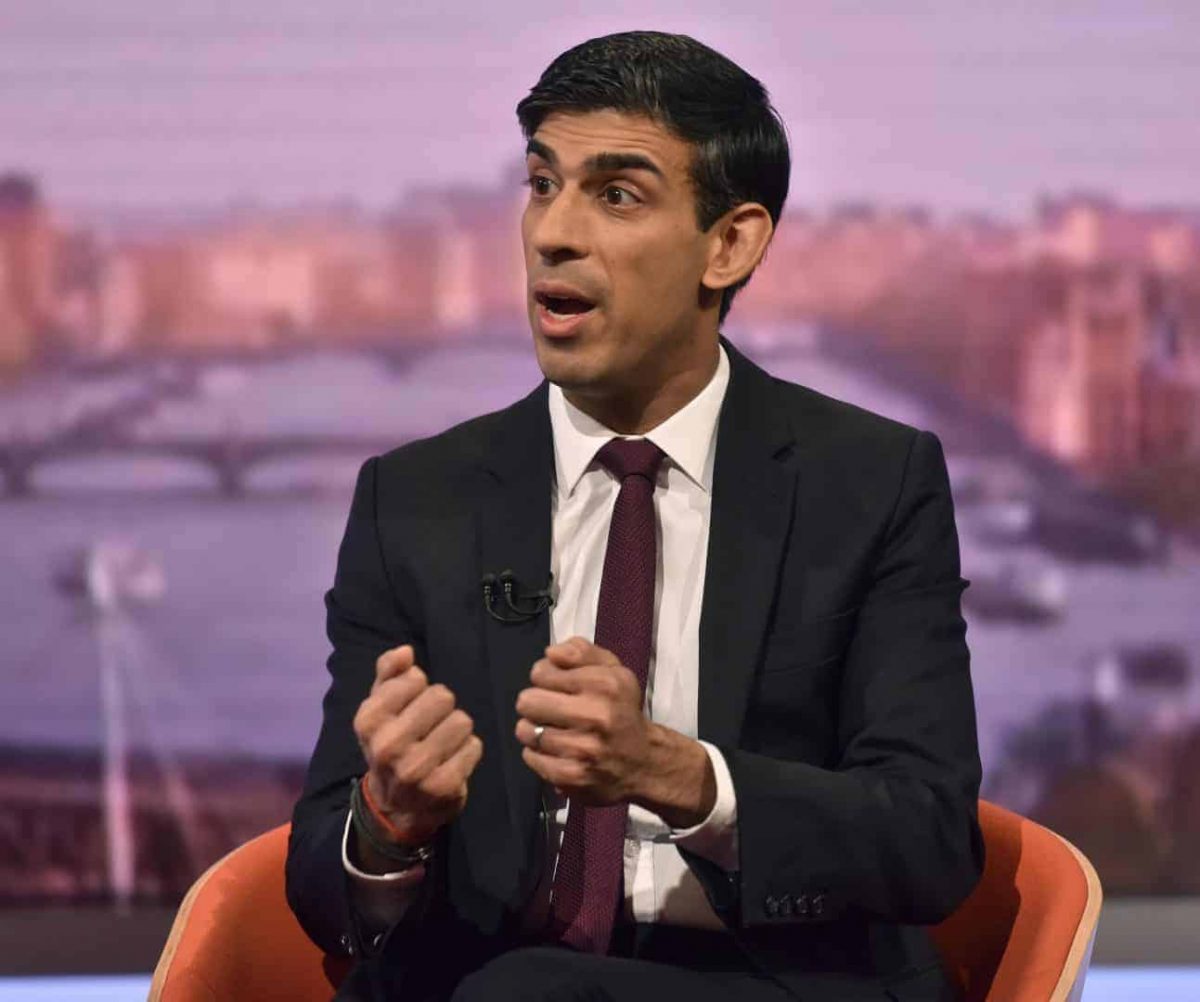 The Chancellor has refused to confirm whether he will stick to the fiscal rules set out in the Conservative manifesto when he delivers his first Budget this week.

Rishi Sunak said he believes “very much” in the responsible management of public finances, but declined to comment on whether the Government will abide by its election pledges.

Mr Sunak, who has been in office for less than a month, will outline his financial plan to MPs on Wednesday amid the uncertainty of the coronavirus crisis.

He insisted the Government is ready to deliver “whatever action is required” to deal with the Covid-19 outbreak, and has pledged to give the NHS the resources it needs to respond.

Mr Sunak also vowed to give smaller businesses “short-term” support to weather the outbreak, saying he wants to provide a “bridge through a temporary period of difficulty so that they can emerge on the other side”.

But he refused to say whether he would adhere to the fiscal rules – parameters to limit tax and spend excesses – in the first Budget of the new Government.

The Conservative manifesto for the election stated the party would not borrow to fund day-to-day spending and would ensure debt is lower in five years’ time.

Mr Sunak said he could not “comment on the exact forecast until Wednesday”, though he told The Andrew Marr Show: “I believe very much in the importance of fiscal responsibility, about responsible management of our public finances.

“And as I’ve made the point before, it’s because there’s been very strong management of public finances over the last 10 years by successive Conservative chancellors who have made some difficult decisions that means I can sit here today and say I will invest what it takes to get us through this because our public finances are in a good spot.”

Elsewhere, the Treasury said Mr Sunak is set to double funding for flood defences to £5.2 billion in the Budget.

The investment will help to build 2,000 new flood and coastal defence schemes and better protect 336,000 properties in England over the next six years.

Mr Sunak communities in Britain have been “hit hard” by severe flooding this winter, saying it is “right that we invest to protect towns, families, and homes across the UK”.

The funding – which doubles the £2.6 billion spent on flood defences between 2015 and 2021 – is expected to be targeted in every region, and will be available from next April.

Mr Sunak is also expected to announce on Wednesday:

– A £643 million package of investment to help rough sleepers off the streets and support them get their lives back on track.

– Up to £100 million more per year will go towards the fight against ‘dirty money’, with a new levy on firms regulated for anti-money laundering.

– A new neonatal pay and leave entitlement for parents of sick newborn babies.

– A review of the ‘Green Book’ – the manual used by ministers to allocate investment and make investment decisions across the country.

“Nowhere near the scale we need”

But shadow chancellor John McDonnell condemned the Government’s investment policies, saying they are “nowhere near the scale we need”.

He told the BBC he is concerned the Budget will not deliver “what we need” for the NHS, as he warned the country faces three emergencies: coronavirus, a “crisis” in public services and the “existential threat” of climate change.

It came as former Tory chancellor Philip Hammond said the spread of the virus has the potential to push the UK into recession, and suggested it could pose a greater risk to the economy than a no-deal Brexit.

The ex-MP told the Sunday Times the Government needs to address a “critical and structural weakness in just-in-time supply chains”, which he said have been exposed by the impact of coronavirus on businesses.

Related: Labour must unite to stand a chance of winning the next election