He was among 24 public figures who last year declared their refusal to vote for the Labour Party because of its association with anti-Semitism. 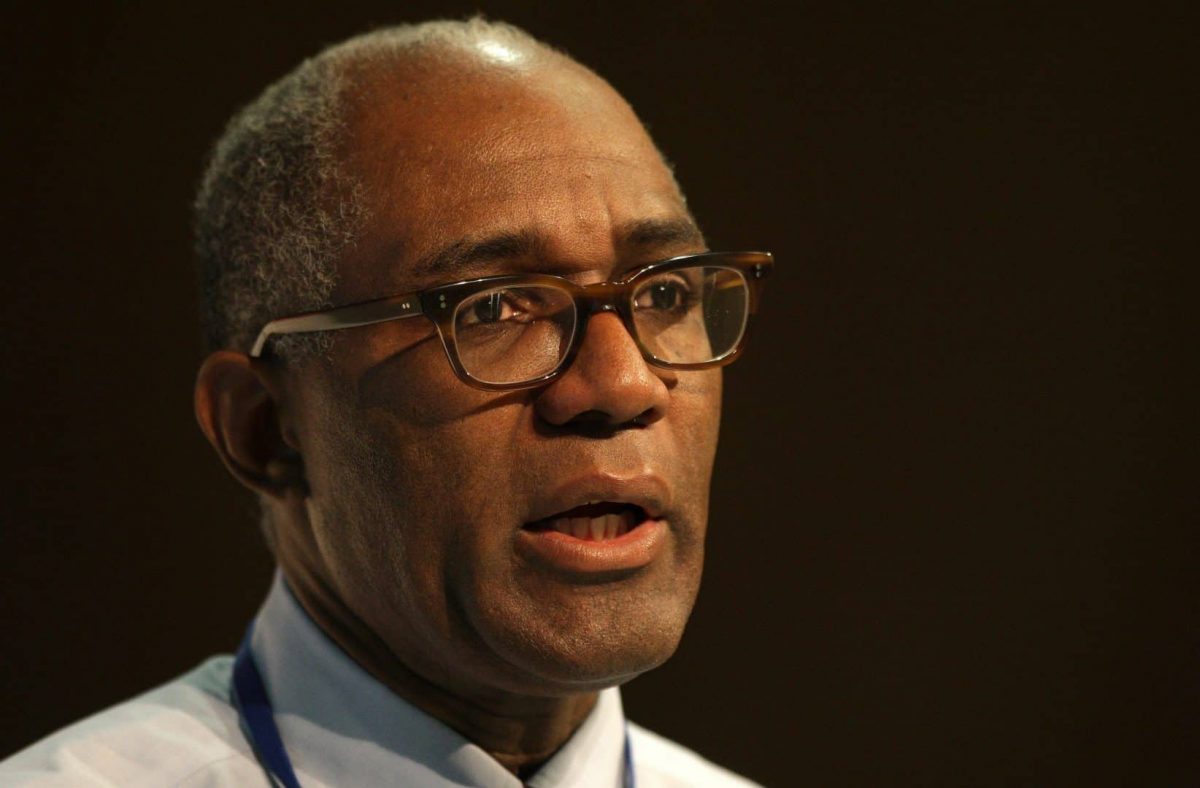 A former head of the country’s equalities watchdog has been suspended from the Labour Party over allegations of Islamophobia.

Trevor Phillips, an anti-racism campaigner who previously chaired the Equality and Human Rights Commission, faces an investigation and could be expelled from the party.

The Times reported that he is being investigated over past comments including remarks on Pakistani Muslim men sexually abusing children in northern British towns.

The paper said many of his statements date back years but that Labour’s general secretary Jennie Formby suspended him as a matter of urgency to “protect the party’s reputation”.

Mr Phillips was among 24 public figures who last year declared their refusal to vote for the Labour Party because of its association with anti-Semitism.

In a letter to the Guardian in November, the group said the path to a more tolerant society “must encompass Britain’s Jews with unwavering solidarity” and said Jeremy Corbyn has “a long record of embracing anti-Semites as comrades”.

Mr Phillips told The Times there was no suggestion that he has done anything unlawful and “no one inside or outside the Labour Party has ever suggested that I have broken any rules”.

A Labour Party spokeswoman said: “The Labour Party takes all complaints about Islamophobia extremely seriously and they are fully investigated in line with our rules and procedures, and any appropriate disciplinary action is taken.”

Related: ‘Black Monday’ for traders as FTSE 100 collapses more than 8%