'It's like watching a country have a mid-life crisis." 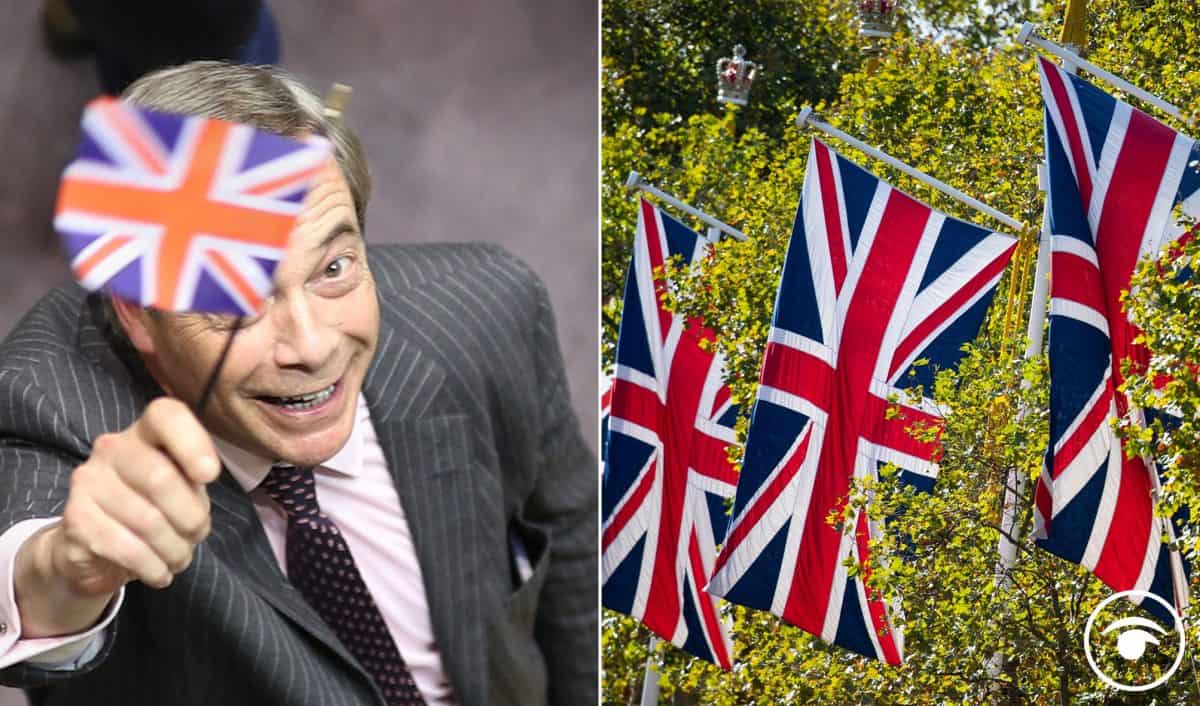 The Union flag is to be flown on UK Government buildings every day in a bid to unite the nation, new guidance has set out.

At present, Union flags are only required to be flown on UK Government buildings on designated days, but the new guidance from the Department for Digital, Culture, Media and Sport will ask for it to be flown all the time in England, Scotland and Wales.

Government ministers said the changes would be a “proud reminder of our history and the ties that bind us”.

Housing, Communities and Local Government Secretary Robert Jenrick has written to all councils in England in a bid to encourage them to fly the flag on their buildings.

The move will also allow dual flagging – where two flags can be flown on one pole.

It will not affect buildings in Northern Ireland, where Union flag flying is covered by separate legislation.

Culture Secretary Oliver Dowden said: “The Union flag unites us as a nation and people rightly expect it to be flown above UK Government buildings.

“This guidance will ensure that happens every day, unless another flag is being flown, as a proud reminder of our history and the ties that bind us.”

Mr Jenrick said: “Our nation’s flag is a symbol of liberty, unity and freedom that creates a shared sense of civic pride.

“People rightly expect to see the Union flag flying high on civic and Government buildings up and down the country, as a sign of our local and national identity.

“That’s why I am calling on all local councils to fly the Union flag on their buildings – and today’s guidance will enable them to do that. ”

It comes after the BBC’s Charlie Stayt and Naga Munchetty were criticised for referencing the size of Mr Jenrick’s Union flag during an interview with him last week.

The broadcaster said it had received complaints from people who were “unhappy” about Stayt’s comments and Munchetty’s subsequent behaviour on social media following the incident on BBC Breakfast.

Not everyone was buying into this plan, that’s not to say a lot of people aren’t keen on it. It seems in this culture war people are picking their sides.

Happy to be a #flagshagger any day of the week. The Union flag is a beautiful thing and we should be proud of it. pic.twitter.com/Er3GEfIVHQ