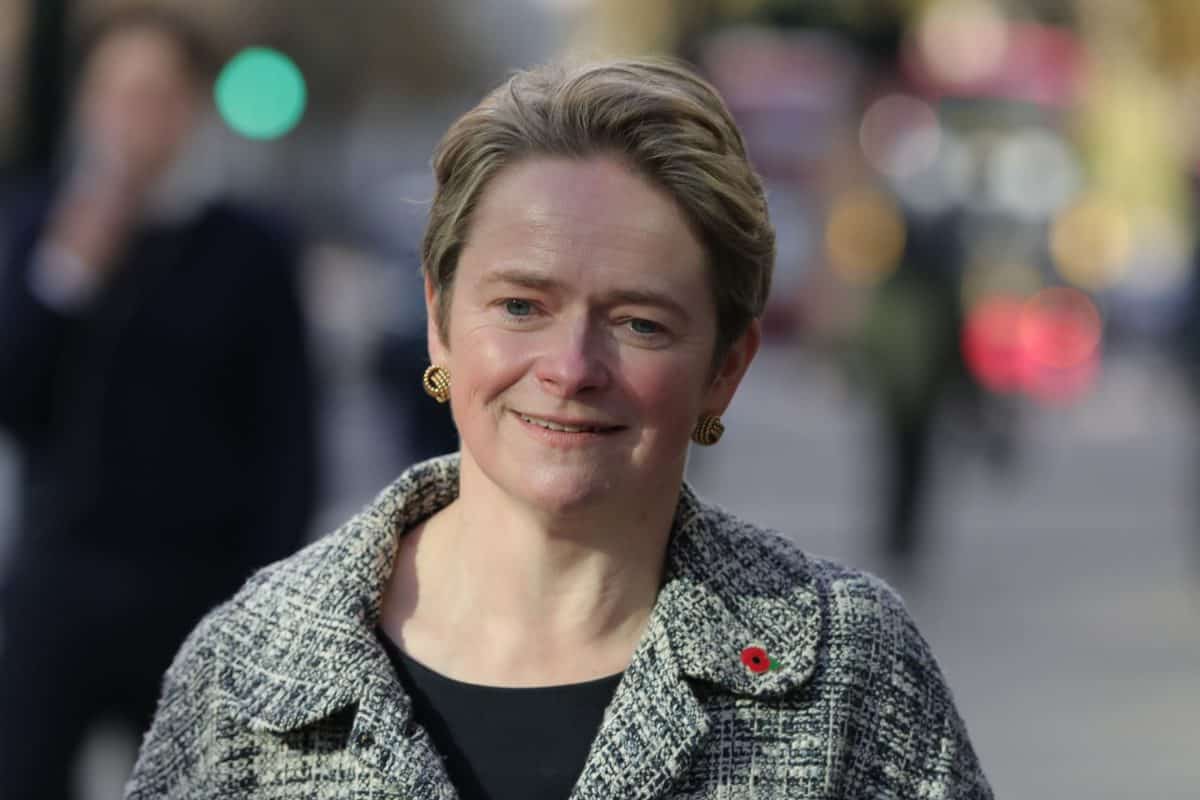 Consultancy giant Deloitte is receiving taxpayer cash to help ministers draft parliamentary answers and media “lines to take” to defend Test and Trace, it has emerged.

The outsized role for the private firm is part of a string of £323 million contracts won to “support” the Department of Health and Social Care (DHSC) and the much-criticised National Testing Programme, run by Baroness Dido Harding’s Test and Trace system.

Buried within those contracts are details of help provided with PR and communications – including requirements to “draft and respond to parliamentary questions, Freedom of Information requests, media queries and other reactive requests” – and to “support lines to take and Q&As in anticipation of queries.

Answers to parliamentary questions by MPs are typically written by Whitehall civil servants, as are responses to FOI requests. “Lines to take” are similarly normally written by government officials.

The disclosure of Deloitte’s unprecedented role in government communications has led to criticism that the firm could be “marking its own homework” when MPs are asked questions about Test and Trace.

Labour said the contracts exposed ministers’ priorities for spending taxpayer cash – and the top civil service union warned of potential conflicts of interests as well as the undermining of officials.

Boris Johnson defended the £37 billion allocated to Test and Trace in an appearance before MPs on Wednesday, claiming it was “a very valuable thing” that allowed ministers to understand the pandemic in a “very granular way”.

But both the National Audits Office and the Public Accounts Committee have criticised the programme’s reliance on private firms, with consultants being paid £1,000 a day despite poor performance on contact tracing and other key metrics.

Gemma Abbott, legal director of the Good Law Project, told HuffPost UK: “We have a government so addicted to outsourcing that it has even outsourced being held to account.

“If a member of the public submits an FOI request, or an MP asks a parliamentary question about the government spending millions on contracts with Deloitte, it seems that it’s Deloitte at the other end marking its own homework – it is beyond parody.

Shadow health minister Justin Madders said: “When we are told the government can only afford a 1 per cent pay rise for NHS staff the news that the Department for Health are spending hundreds of millions of pounds on private sector consultants to do work the department should be doing anyway will confirm to many just how out of touch this government is.

“There is no doubt the department has struggled in the last year but there can be no justification for what amounts to a part privatisation of the civil service. It also raises massive questions about conflicts of interest and a clear blurring of the lines between impartial civil service advice which should be paid for by the taxpayer and political activities which shouldn’t be.

“The taxpayer is footing a £300m bill for services that appear to include advice on how to ‘spin’ the media on the work of Test and Trace. No amount of cash can spin that failure into a success.”

Dave Penman, general secretary of the First Division Association that represents civil servants, suggested bringing in outside expertise was only acceptable if it didn’t sideline civil servants.

“Civil servants will tell you that consultants can provide invaluable expertise and often work closely to transfer their expertise in a particular field,” he said.

“However, there are many areas where the civil service has unique insight and expertise, including support for ministers, parliamentary procedures and freedom of information.

“An impartial and permanent civil service also has a critical role in providing ministers with their best evidence-based advice, speaking truth unto power. This makes for better decision making and more effective government and is why civil servants are recruited for what they can do, not what they believe.

“Extending the role of consultants into work that could and, indeed, should be done by civil servants is not only hugely expensive, it undermines the efficiency of government over the longer term.

“It is extraordinary that, on the one hand, Lord Agnew, the Cabinet Office minister, has accused Whitehall of being ‘infantilised’ by an ‘unacceptable’ reliance on expensive management consultants, when, on the other, Matt Hancock is choosing to pay those very same expensive management consultants to do jobs that civil servants can and should be doing.”

A Department of Health and Social Care spokesperson responded: “Setting up the largest diagnostics network in UK history, from scratch, was an unprecedented challenge that necessitated a dynamic public-private partnership that could work together in the national fight against Covid-19.

“Over 115 million tests have been conducted in the UK in total since testing began, which is more than any other comparable European country.

“The government employs contractors in the same vein that private businesses do and responsibility for answering parliamentary questions, freedom of information requests and media enquiries rests firmly with a team of civil service communications professionals within the Department of Health and Social Care. Every single response is subject to the highest levels of scrutiny to ensure they are both factual and detailed.”