"Got rid of Netflix last year and now I've got a bulletproof treehouse." 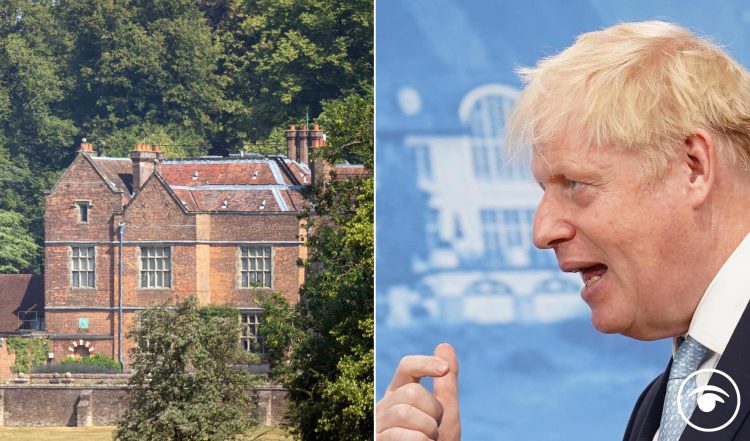 If you have a donor who is willing to pay £840 a roll of wallpaper surely it’s worth asking for a £150,000 bulletproof treehouse for your kid, right?

It seems that is what actually happened as the prime minister is reported to have planned to build a eye-wateringly expensive treehouse in the grounds of Chequers using funds provided to him by a Tory donor who also, coincidentally, has been handed access to lucrative public contracts in the past.

According to reports in the Times, still live at the time of reporting, Lord Brownlow was prepared to stump up the cash to build the project in autumn 2020 for Boris and Carrie’s son Wilf.

No 10 aides raised concerns about the cost of the project and the fact that it would have been more expensive than buying a house in many parts of the country. “He was told it would look terrible,” a government source said.

So how did this news go down with the humble taxpayers?

Also, this reply from Kristie Allsopp was quite amusing…

Related: Tories actually WON the by-elections… according to PM’s sister