It comes amid allegations of an electoral pact struck by the Lib Dems and Labour in the local contests. 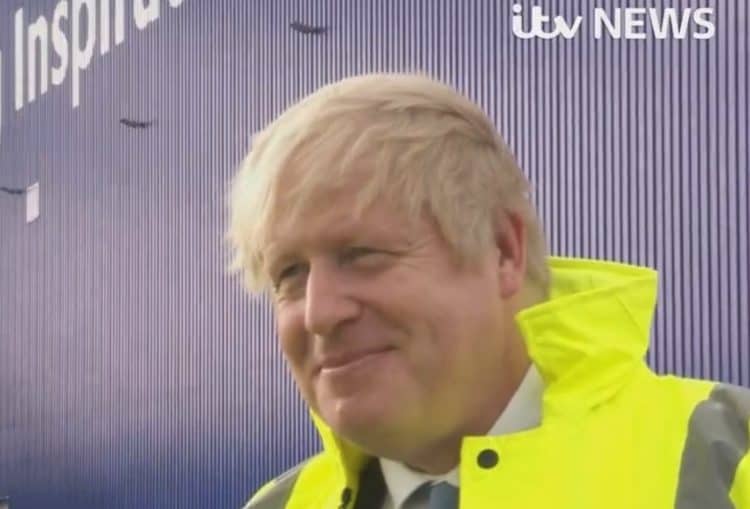 Rachel Johnson said the Conservatives “out-punched” Labour quite considerably in last week’s by-elections because they got more votes overall.

The prime minister’s sister took a moment to discuss tactical voting in the recent elections following calls from MPs within the Tory Party for Labour and Lib Dems to “come clean” about their electoral pact.

“A Starmer-led government propped up by the Lib Dems and SNP would break up our Union, and take our economy backward when we can least afford it,” the health secretary said.

“We must not allow that to happen which is why we need to unite and drive forward our agenda to deliver for the British people.”

But not only have the Conservatives entered into several vote-winning electoral pacts in recent years, their crowning project – Brexit – has arguably done more to hinder the state of the union than anything else.

In 2017, after a hammering at the ballot box, Theresa May shelled out over £1 billion to get Northern Ireland’s DUP on side.

That was preceded by negotiations between the Tories and Nigel Farage’s Brexit Party in 2019 in which the newly-established party stood down candidates in key seats, handing Boris Johnson a fat majority in parliament.

Following the humbling by-elections in Wakefield and Tiverton & Honiton, Rachel Johnson tried to call out the Lib Dems and Labour for entering into a quiet pact of their own.

She even argued that the Tories actually won the contests on votes cast overall.

Thankfully, that’s not how by-elections are decided.