Lord Brownlow of Sherlock Row in the royal county of Berkshire has an estimated fortune of £271 million - and has donated almost £3 million to the Tories. 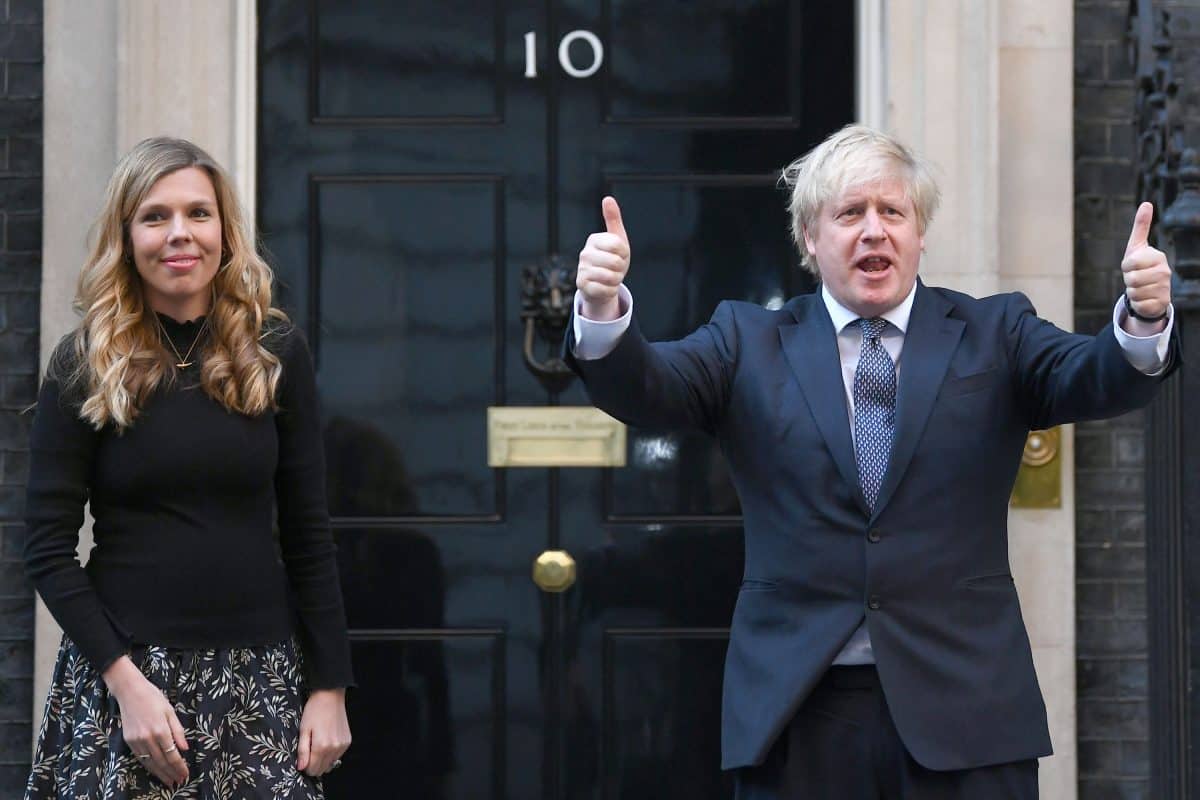 The Tory party donor who splashed out nearly £60,000 to help Boris Johnson refurbish his Downing Street flat founded a company which may have received lucrative public contracts worth up to £120 million.

Leaked emails from October last year, published by the Daily Mail last week, revealed that David Brownlow – a Conservative peer and the 521st richest person in the UK – paid £58,000 towards the cost of the makeover by Lulu Lytle, described by Tatler as “one of smart set’s most loved designers”.

Lord Brownlow of Sherlock Row in the royal county of Berkshire has an estimated fortune of £271 million – and has donated almost £3 million to the Tories, and even more to charities and projects supported by the Prince of Wales.

He was made a peer by Theresa May in the former prime minister’s resignation honours’ list in 2019, having been invited for a private dinner with her at Chequers in November 2017.

As well as footing the bill for Johnson’s Downing Street refurb, Brownlow, 57, donated £100,000 to the Stronger In campaign during the Brexit referendum, gave cash to May’s own Maidenhead constituency office, and served as vice-chair of the Conservative party between July 2017 and July 2020.

Now it has emerged that a company which he founded – Huntswood CTC – was awarded a public contract in 2017 alongside 36 other firms, as part of a framework agreement worth between £60-120 million.

The public framework contract was to provide the Financial Conduct Authority with Skilled Person Reports; it is unclear how much public money Huntswood CTC may have received as part of the agreement.

In addition to that contract, Huntswood CTC were also given a direct public contract worth up to £60,000 to supply “accounting, auditing and fiscal services” to the Student Loans Company in February 2018, Bywire News reported.

Covering part of Johnson and Symond’s interior design bill is not the first time that Brownlow has dug into his pockets to help out a prime minister and their family.

Via a private equity firm he co-founded, Havisham, he is one of the biggest investors in Cefinn – the fashion label founded by David Cameron’s wife, Samantha, which sells trouser suits for as much as £700.

The Times described Brownlow as Cameron’s “white knight” rescuer, as Cefinn was losing more than £500,000 a year when he took a ten per cent stake in the business in 2018.

“I am joining the company in part because I like the management team,” he said at the time. “I thought they were very energetic and enthusiastic. I like the creative direction of the business. I am joining because it’s a business I like and I want to help it grow.”

Asked if his links to the Conservative party had played a part, he said: “No, I am a businessman.”