"Beautiful piece of writing," wrote one person after reading the letter. 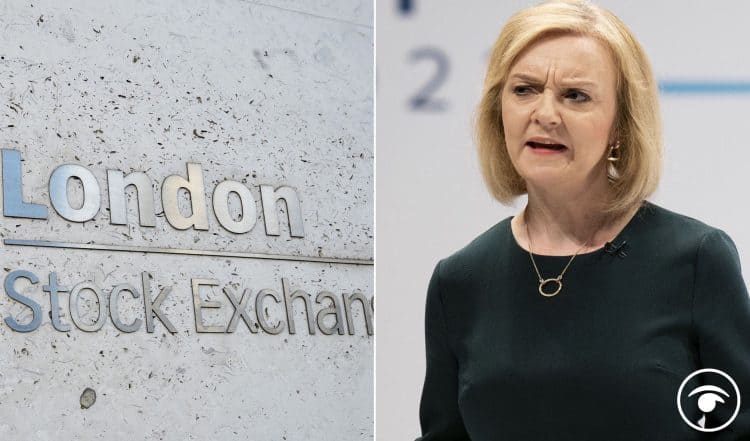 Liz Truss will “empower the City to drive economic growth” through tax cuts and regulatory reform if she is, as expected, made prime minister next week, City AM reported yesterday.

Truss said that the City is a “jewel in the crown of the UK economy but for too long its potential has been held back by onerous EU regulation, which has stifled growth and stunted investment.”

The Tory leadership favourite said she would push through “bold” reforms of Solvency II and MiFID regulation.

However, a letter in the Guardian has slammed this neoliberal economic approach of market supremacy.

“Taking back control of malfunctioning markets must mean challenging neoliberal economics and the myth of market supremacy (Editorial, 29 August). The market is not the sole source of money and wealth.

“The public economy is equally important – and vital when markets fail or in times of crisis. Even in normal times, the private sector relies heavily on public money, infrastructure and services.

“The biggest myth of all is that public expenditure is funded from the (private) taxpayer’s pocket. There is a growing alternative economics which shows that it is the state’s capacity to create money that underpins the market, through the authorised banking system and government spending.

“The illusion that the latter is based solely on borrowing from the private sector or taxation is sustained by the ambivalent role of central banks. When national debt is held by the (national) central bank, the reality is that the government effectively owes the debt to itself. Public spending is not inflationary if it is balanced by taxation.

“The time has come to recognise the autonomy of public money and the role of the public economy in sustaining the market system. Proposals for public spending for the public good need not fear the neoliberal question: “Where is the money to come from?” We know where it comes from. It doesn’t come from magic money trees – it comes from us, as citizens.”

There was praise online for the piece:

‘If you are not in a union join one’ – Truss, Rees-Mogg and Braverman ‘explain why’