“Where’s the social media outrage for anti-semitism like there is for other racial attacks?," one Twitter user asked. 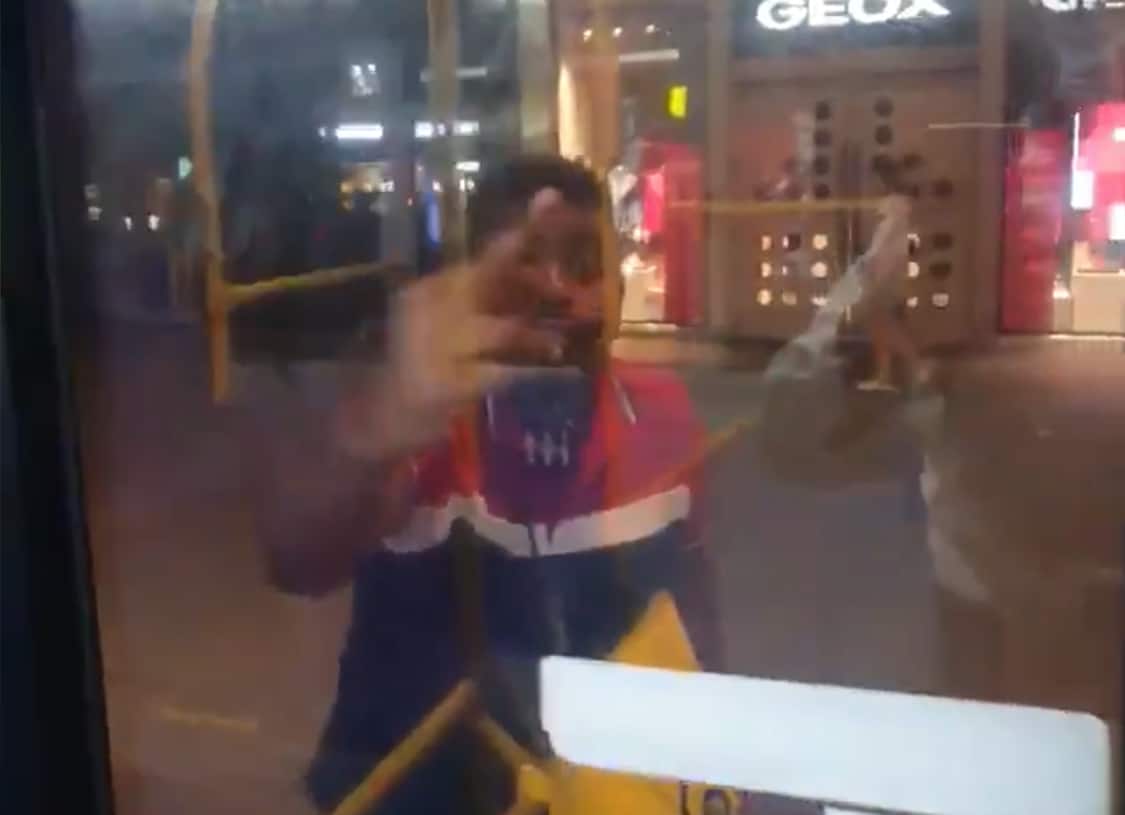 Police have launched an investigation after a Jewish man received antisemitic abuse on public transport twice in an hour.

The Metropolitan Police police and the British Transport Police released statements on Sunday after videos of the incidents have been circulating on social media.

The man, who has not been named, was on a bus near Oxford Circus at around 11.40pm on Saturday, 3 July.

According to Met Police, the man was “subjected to a torrent of anti-Semitic abuse”

A spokesperson said: “Officers are aware of a video posted on social media following the incident and will be meeting the victim to gather further information about this incident.

“Enquiries are ongoing. There has been no arrest at this time.

“Behaviour of this kind and abuse against any individual or group has no place in our city. We will not tolerate it and will act quickly and robustly in response to all reported crimes of this nature.”

My brother [who is visibly Jewish] was attacked on the 113 bus, heading in direction of Oxford Circus, London at 11:33PM and threatened to "slit his throat for Palestine".
Will anything be done about this rampant #Antisemitism @tfl @CST_UK @antisemitism pic.twitter.com/iCKV62rA8b

An hour after receiving abuse on the bus, the man was chanted at by a group of men on a London Underground escalator.

Some of them were wearing England shirts and others were wearing the St George flag wrapped around their shoulders.

The British Transport Police said on Twitter they have launched an investigation and are taking this type of incidents “very seriously”.

“Everyone has a right to feel safe when travelling,” a BTP spokesperson added.

The victim’s brother wrote on Twitter that the targeted man was threatened to have his “throat slit for Palestine”.

He added: “How proud I am to be English tonight where someone visibly jewish can not use public transport without hearing “I f****** hate the jews.

The victim’s brother said the videos show the “typical experiences for someone wearing religious garb on public transport in London.”

Hundreds of people reacted to the posts.

Dagmar Mackett said: “As a naturalised Briton born in Germany, this gives me the creeps.

“I never understood anti-Semitism, especially with the knowledge of the Nazi era and the Holocaust. Just why people do this, find it acceptable and to what end is beyond me. Sincerest apologies to our fellow Jewish citizens.

Another Twitter user asked: “Where’s the social media outrage for anti-semitism like there is for other racial attacks?”