The new MP for Batley and Spen was greeted with cheers from the Labour benches. 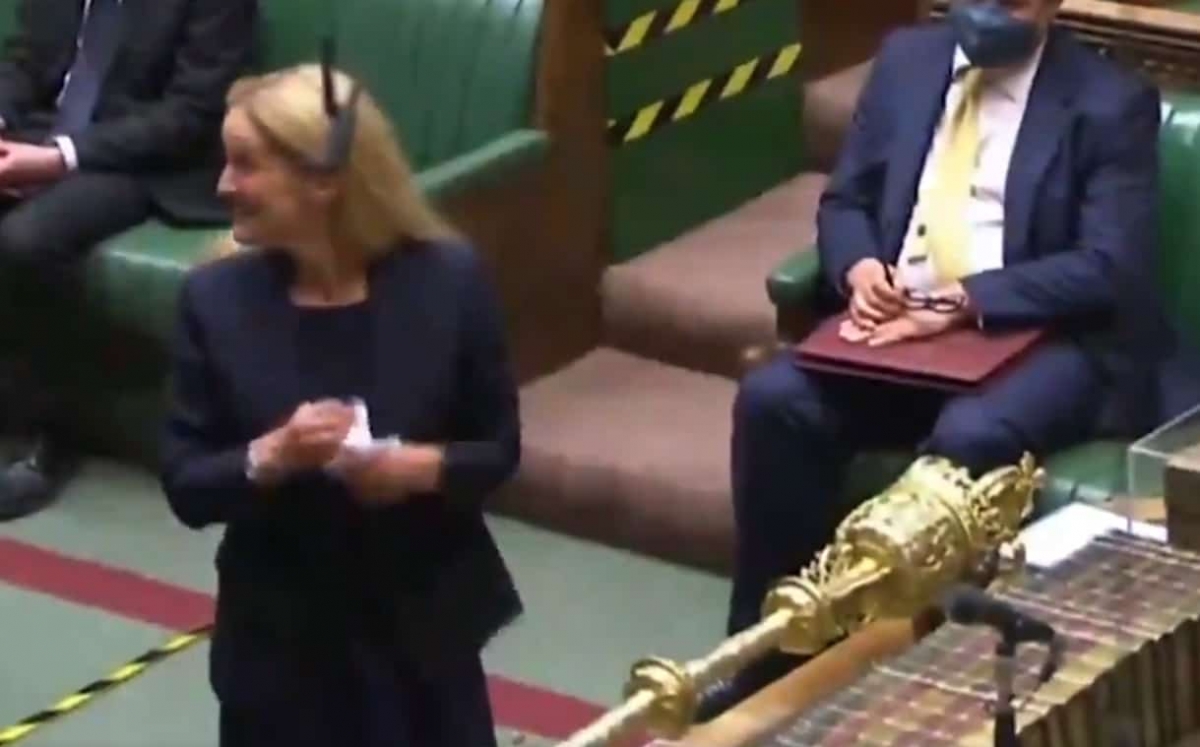 Kim Leadbeater has been sworn in as the new MP for Batley and Spen following a surprise victory for Labour in last week’s by-election.

There were cheers from the Labour benches as a smiling Leadbeater read her oath.

She joins the commons six years, one month and 16 days after her late sister Jo Cox, who was murdered just days before the Brexit referendum in 2016.

6 years, 1 month and 16 days after her late sister Jo Cox joined the Commons, @kimleadbeater has been sworn in as the new MP for Batley and Spen pic.twitter.com/EkEFx4f7nF

Leadbeater called for a change in the way politics is conducted after suffering intimidation and abuse during a “gruelling” by-election campaign.

She made a point of thanking the police during her victory speech, saying it had been a “gruelling few weeks”.

Speaking from the podium, she said: “I want to say a huge thank you to the police who, sadly, I have needed more than ever over the last few weeks.”

Ms Leadbeater told the PA news agency: “The majority of the campaign was absolutely fine but I think last weekend we saw some really inappropriate behaviour.

“I suffered abuse and intimidation myself, members of my campaign team were abused in the street and had things thrown at them, someone’s been arrested.

“I just hope we can all agree that our politics is better than that. We shouldn’t be having that sort of behaviour.”

She said: “I’m really looking forward to it but I do think there’s a broader conversation to be had about what politics looks like in the UK.

“And I’ve spent the last five years working in the Jo Cox Foundation to try and improve civility in public life. I’m now in the middle of it and things do need to change.

“We need to look at how we speak to people we disagree with.”

Ms Leadbeater said her family had played a key part in her standing in her sister’s old seat and she said Mrs Cox would have been proud of her.

She said: “She knew how capable I was. So she’d be absolutely delighted that I’ve got to this point.

The new MP said her family will continue to support her, saying: “Their belief in me is so powerful.

“They know I will give this 100 per cent and I will work my socks off to do what’s right for this area. But, obviously, a very emotional decision for us.”

Ms Leadbeater said she cannot wait to give her sister’s two children “the biggest cuddle possible” and said: “They sent me a lovely message yesterday saying ‘Kim, whatever happens we still love you if you win or you lose’ and that kept me going overnight.”