"This, right here encapsulates not only why we won’t move on, but also why we can’t. The utter contempt Johnson holds for all of us is simply too much." 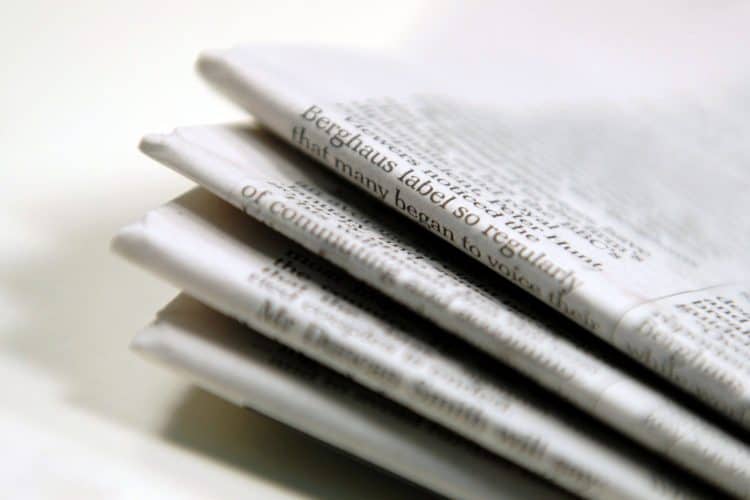 Prime Minister Boris Johnson is facing increasing hostility from his own MPs, with Tory whips said to be discussing how to fight back if rebels trigger an all-important confidence vote.

A steady stream of Tories have backed a ballot to decide the PM’s future, or called for Mr Johnson to step down, with three new names surfacing on Monday and a fourth MP resubmitting a letter of no confidence he previously withdrew in light of the Ukraine crisis.

The Telegraph reported that Conservative whips are now in talks about how to respond if the letter tally reaches 54, which would force 1922 Committee chairman Sir Graham Brady to call a vote.

It comes as the Yorkshire Post’s front page had been highly praised after recreating a picture of the PM raising a glass in Downing Street during lockdown – using photos of all the people who actually followed the rules.

The headline reads: “Lockdown looked very different inside and outside Number 10. This image of the PM partying is made up of people who stayed home to save lives.”

Editor James Mitchinson tweeted the image out and wrote: “Look carefully. Really carefully. What do you see?”

Related: Nothing else can save me SOS: Number of times Sue Gray told about Abba party revealed