"We see the devastating reality of children coming to school unable to afford to buy lunch." 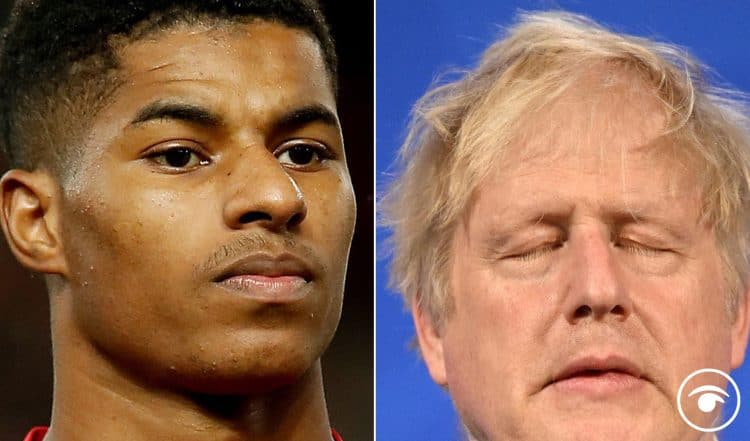 Teaching unions have reportedly written to the Chancellor and Education Secretary asking for free school meals to be provided to all children from families receiving universal credit in England.

In a letter seen by the BBC, unions and organisations claiming to represent one million school staff asked for an “urgent” expansion of the scheme amid the cost-of-living crisis.

It said vulnerable children not receiving the meals were facing a “real barrier to learning”.

“We see the devastating reality of children coming to school unable to afford to buy lunch, because their family circumstances means they fall outside the restrictive free school meal eligibility criteria,” the letter said.

A Government spokesperson told the broadcaster: “We recognise that millions of households across the UK are struggling to make their incomes stretch to cover the rising cost of living, which is why, in addition to the over £22billion announced previously, we are providing over £15b in further support, targeted particularly on those with the greatest need.

“The holiday activities and food programme runs during major school holidays, and wider welfare support is available through the household support fund, which helps vulnerable families in need with essentials, such as food and utility bills.”