Known as binaries, they make up about one in two solar systems - bringing the discovery of extra-terrestrial life a step closer 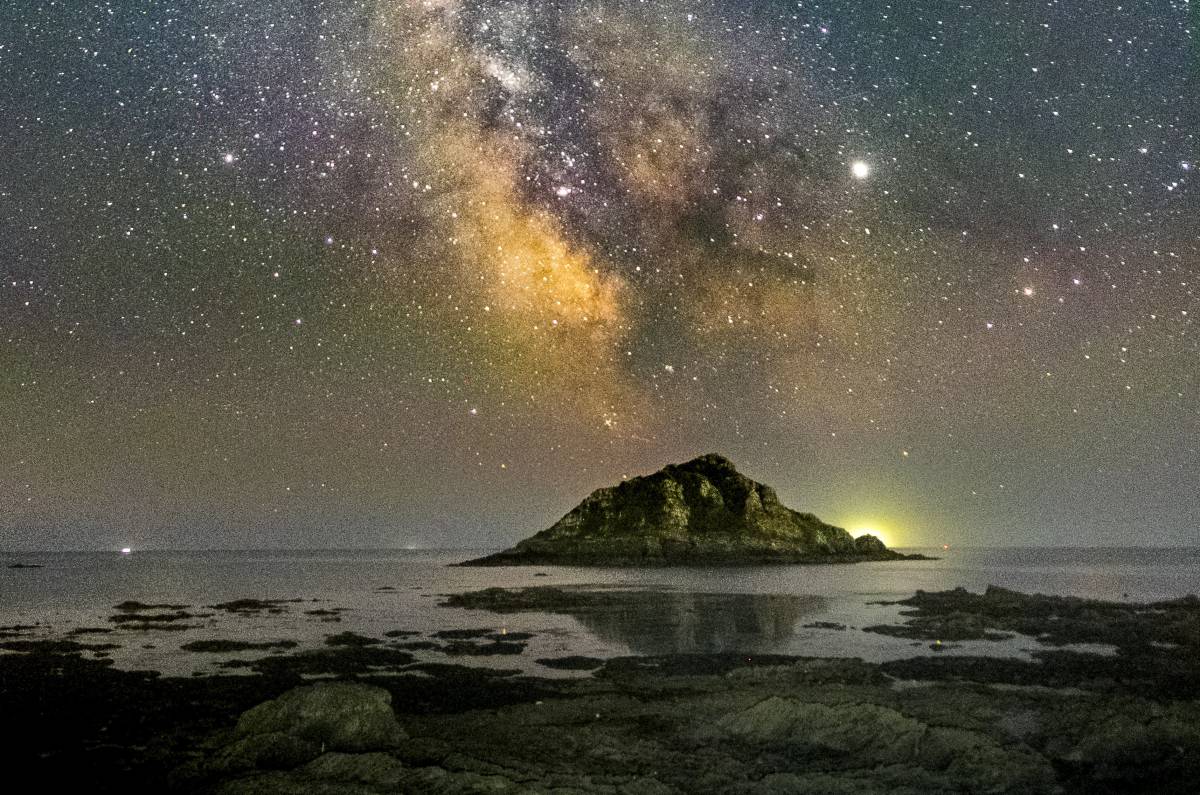 Almost nine in 10 Earth-sized planets that orbit two distant stars could harbour alien life, according to a new study.

Known as binaries, they make up about one in two solar systems – bringing the discovery of extra-terrestrial life a step closer.

A study of a theoretical twin of our planet suggests they “really are out there,” say scientists.

Astrophysicists at the Georgia Institute of Technology in the US announced: “It would seem more likely to be true.”

The US team found 87 per cent of ‘exo-Earths’ – worlds outside the solar system with much the same dimensions – should have similarly steady axis tilts. This is a vital ingredient for climate stability that favours the evolution of complex organisms.

“So, this study can be applied to a large number of solar systems.” Single-star solar systems like our’s with multiple planets appear to be rarer, she said.

A comparison of Earth’s axis tilt, called obliquity, found the mild variations have been great for a liveable climate and evolution.

On the other hand, the wild changes of Mars’ may have helped wreck its atmosphere, said the researchers.

So they modeled Earth into habitable, or Goldilocks, zones in Alpha Centauri AB – a binary system that is just four light years away.

It has one star called ‘A’ and the other ‘B.’ After that, they carried out the same calculations across the universe.

Principal investigator Billy Quarles said: “We simulated what it would be like around other binaries with multiple variations of the stars’ masses, orbital qualities, and so on.

“The overall message was positive – but not for our nearest neighbour.”

Alpha Centauri A actually didn’t look bad, but the outlook for mild axis dynamics on an exo-Earth modeled around star B was wretched.

This may douse some hopes as a mission named Starshot with big-name backers plans to launch a space probe to look for signs of advanced life there.

No exoplanets have been confirmed around A or B. There is one around the nearby red dwarf star Proxima Centauri, but it is very likely to be uninhabitable.

Despite ice ages and heatwaves, Earth’s overall climate has been calm for hundreds of millions of years thanks to its axis-tilt, allowing life to take hold.

This is the angle between the plane of its orbit and the equator. But these oscillations change wildly on Mars, which would regularly kill off any chance of advanced life.

Our large moon stabilises the planet, otherwise it would be jolted out of sync by the gravity of Mercury, Venus, Mars and Jupiter.

Dr Quarles said: “If we didn’t have the moon, Earth’s tilt could vary by about 60 degrees.

“We would look maybe like Mars, and the precession of its axis appears to have helped deplete its atmosphere.”

Mars’ alters 10 to 60 degrees every two million years. The former reading creates caps that lock up much of the atmosphere in ice. The latter could grow an ice belt around the equator.

In Alpha Centauri AB, star B, about the size of our sun, and the larger star, A, orbit one another very close.

Even without a moon and with mild axis variability, complex life would have a hard time on the modeled exo-Earth around B.

Dr Quarles said: “The biggest effect you would see is differences in the climate cycles related to how elongated the orbit is.

“Instead of having ice ages every 100,000 years like on Earth, they may come every 1 million years, be worse, and last much longer.”

But when the researchers expanded the model to binary systems in the universe, the probability of gentle obliquity variations ballooned.

Added Prof Li: “In general, the separation between the stars is larger in binary systems, and then the second star has less of an effect on the model of Earth.

“The planet’s own motion dynamics dominate other influences, and obliquity usually has a smaller variation. So, this is quite optimistic.”

The findings have been published in the Astrophysical Journal.