Mark D'arcy-Smith was sat in The Richmal Crompton in Bromley, Kent with a friend when a waiter delivered the appalling order 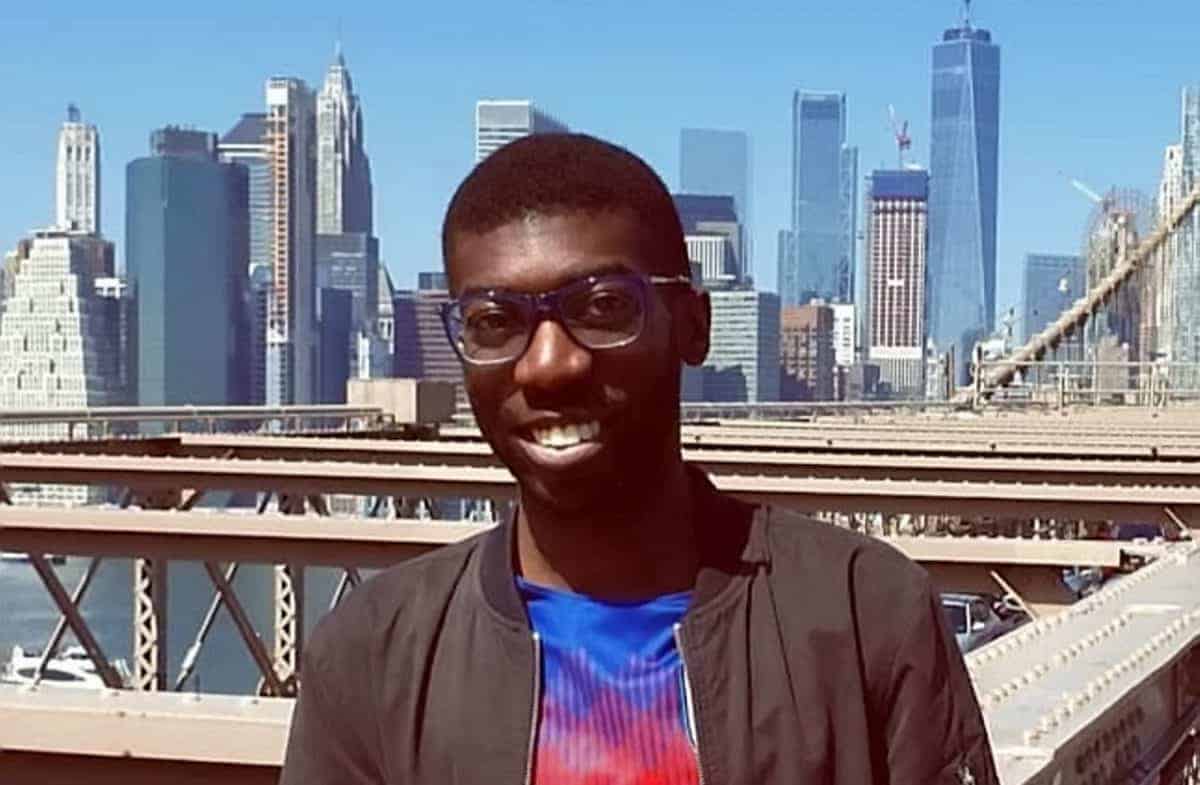 A black man has alerted police after a Wetherspoon’s customer used its app to send a banana to his table.

Mark D’arcy-Smith was sat in The Richmal Crompton in Bromley in Kent with a friend when a waiter delivered the appalling order.

Bananas can be ordered for 30p on the pub chain’s app and sent to any table in any Wetherspoon.

Shocked Mark, 24, soon left the pub saying staff didn’t treat the incident seriously and has since contacted the police.

He now wants to speak out to raise awareness as he said the unpleasant incident left him feeling unwanted – in a place he’d previously felt at home.

He said: “It made me feel confused, angry, lost and lonely. It was really overwhelming. All these emotions came in a matter of seconds.

“I don’t feel like many people understand what it feels like to be racially abused. The staff didn’t take it seriously.”

Mark had arrived in the pub with his friend at around 8:30pm on November 8 – a usual trip on a Friday.

The pair sat down and enjoyed a few drinks before the abhorrent order arrived at around 10:05pm.

Wetherspoon allows its customers to order food and drinks to tables using numbers on an app – meaning you can send items anywhere unidentified.

He said: “We both looked at each other then looked at the banana. It clicked that it wasn’t ours. It was clearly sent by someone who was trying to be racist.

“My friend went to talk to a staff member but they didn’t see what the issue was. He said: ‘do you know what’s wrong here?’.

“I was sat on my own at this point. I looked around to see if I could spot anyone. I got anxious. I think someone sent it because it was anonymous.

“Two girls came over and asked if I was okay, if I was going to stay.”

Gutted Mark says his pal then went up to a worker at the chain pub to complain – who claimed they didn’t see what the issue was.

But Mark asked his friend if they could leave when he returned from talking to workers and the pair walked out.

He said he returned to the pub the day after to complain again and ask what was being done but was met with a similar response – so then went to the police.

But even the memory of the horrible incident now gives Mark a bad feeling in a town he’s lived in for many years.

He said: “When I walked past [the other day] I had this weird moment. My hands were shaking and my palms were sweating. I don’t think I was very comfortable.

“I had hoped they [Wetherspoon] would take the situation seriously. They just treated it like other incidents – like a bar fight.”

Football fan Mark added that he thinks a rise in racism in the beautiful game is fuelling the behaviour away from the stands.

A Wetherspoon spokesman said: “We apologise to the customer and appreciate the distress caused. This is now a police matter.

“We have responded to the customer and pointed out that the pub cannot be held responsible for app orders.”

A Wetherspoon spokesman said: “We apologise to the customer and appreciate the distress caused.

“This is now a police matter. We have responded to the customer and pointed out that the pub cannot be held responsible for app orders.”