"These people, who have to live somewhere, let’s have them in a tent, in the middle of a field.... picking potatoes or any other seasonal vegetables" 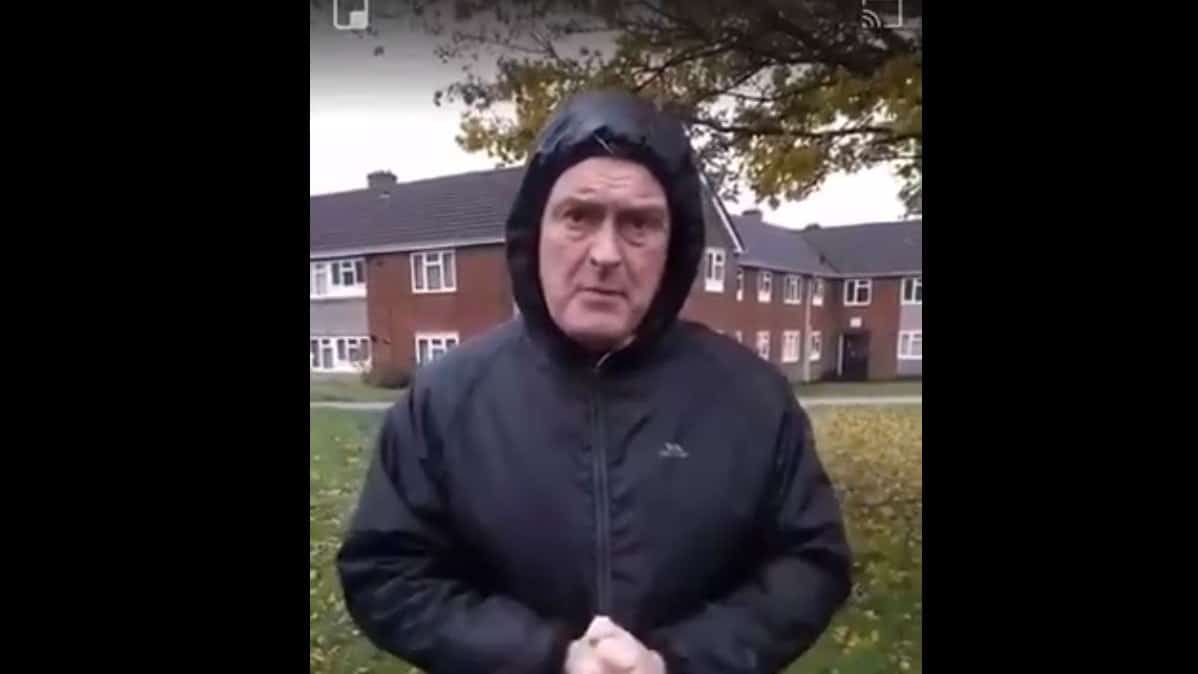 A Tory candidate says “nuisance” council house tenants should be forced to live in tents and pick vegetables for 12 hours a day as punishment.

Lee Anderson, the Conservative Party candidate in the marginal seat of Ashfield in Nottinghamshire, posted a video on Facebook in which he said there were “nuisance tenants” making life a “misery” on the council estate featured in his 50-second clip.

The former Labour councillor said his solution would be to evict the allegedly troublesome tenants and have them work the fields from dawn until dusk.

Mr Anderson, who is hoping to take the seat from Labour, looked to downplay his plans, which were posted online on Sunday, by describing them as “his own personal opinion, nobody else’s”.

Gloria de Piero, who stood down as an MP this month, won Ashfield by a majority of only 441 at the last election and Prime Minister Boris Johnson is targeting the seat in his bid to win a Tory majority on December 12.

Mr Anderson, who says he used to work for Ms de Piero, said in the video: “I stood on this spot a few months ago banging on about nuisance tenants throughout this lovely estate and the fact they were making people’s lives a complete misery.

Let’s have them in a tent, in the middle of a field

“People say, ‘they have got to live somewhere’. That’s right, so my plan would be – and again, this is just my own personal opinion – that these people, who have to live somewhere, let’s have them in a tent, in the middle of a field.

“Six o’clock every morning, let’s have them up. Let’s have them in the field, picking potatoes or any other seasonal vegetables, back in the tent, cold shower, lights out, six o’clock, same again the next day. That would be my solution.”

What on earth is this country coming to ??

This is an official @Conservatives candidate !!

Hang your head in shame Mr