Stella Creasy’s amendment to allow women in Northern Ireland the same choice as the rest of the UK got overwhelming support from MPs. 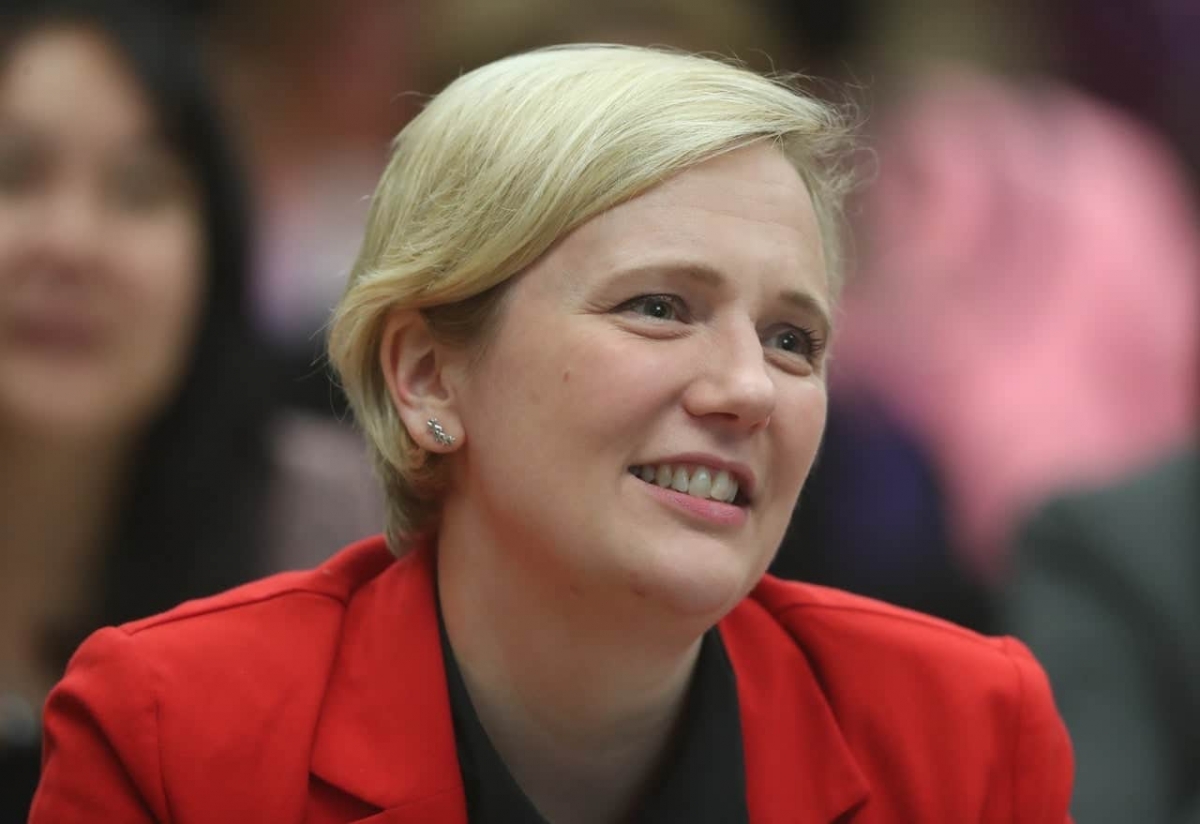 Stella Creasy’s amendment to allow women in Northern Ireland the same choice as the rest of the UK got overwhelming support from MPs. (PA)

More than 10,000 signatures have been collected in 48 hours against the liberalisation of Northern Ireland’s abortion laws, it has been claimed. (Which would be around a sixth of those collected yesterday by Arsenal fans calling for their club owner Stan Kroenke to invest in a decent team.)

The signatures were included in a letter to Prime Minister Theresa May calling for politicians and the public in the region to be consulted before any changes are made to abortion legislation.

It comes after MPs voted last week to change Northern Ireland’s restrictive laws around abortion and introduce same-sex marriage if devolution is not restored at Stormont by October 21.

The amendments to a Northern Ireland Bill were tabled by Labour MPs Stella Creasy and Conor McGinn.

As the law stands, Northern Ireland is the only part of the UK where abortion is available only in very limited circumstances and same-sex marriage remains illegal.

MPs last week voted overwhelmingly to extend abortion access and same-sex marriage to Northern Ireland if devolution is not restored by October.

The Commons voted 383 to 73 to pass the same-sex marriage amendment to a largely technical bill on the stalled Northern Ireland assembly, tabled by the Labour MP Conor McGinn, originally from south Armagh and a longstanding campaigner for equal marriage in Northern Ireland.

It was part of a Commons debate aimed at keeping Northern Ireland running in the absence of devolved government which collapsed in January 2017.

MPs also voted by 332 votes to 99 to bring abortion legislation into line with the rest of the UK.

They argued these issues should not be stalled due to the stalemate which has broken down the Northern Irish Stormont government.

The votes were free vote for MPs, as they were viewed as a matter of conscience.

The letter to Mrs May was written by ex-police ombudsman Baroness Nuala O’Loan and Lord Robin Eames, the former Church of Ireland primate, in support of an amendment laid down at the House of Lords debate on the Bill

The amendment is set to be debated in the Lords this week.

“Abortion is one of the most sensitive political, moral and social issues of our time, especially in Northern Ireland where it is a devolved matter,” he said.

“We object strongly to what happened last week, both in terms of the process and the substance of the motions passed.

“We are so encouraged however that in the space of less than 48 hours over the bank holiday weekend, over 10,000 people have joined Baroness O’Loan and Lord Eames in calling on the Prime Minster to make sure there is a public consultation before any change is made to the law on abortion in Northern Ireland.

“We know that many churches brought this issue to the attention of their congregations yesterday.

“The result is that people from right across the Christian denominations and those of no faith have been motivated by a deep desire to see both women and unborn children protected.”

“Successive opinion polls and studies have consistently shown that the majority of the Northern Irish public are in favour of abortion law reform, including decriminalisation,” she said.

“A recent poll commissioned by Amnesty demonstrates that 66% want to see Westminster legislate for change in the absence of devolved government. In a recent Northern Ireland Life & Times Survey, 70% of the public said they are pro-choice.

“The vote in the Commons last week reflects the will of the Northern Ireland public and it is right that Westminster brings about long overdue change.

“Few would disagree that women should continue to be blocked from accessing this healthcare including in circumstances where there is a risk to health.

“This week is critical in delivering long overdue reform.”