A sea pilot who caused a £1m crash which left a 40ft gaping HOLE in the hull of a ship was “disorientated” when he looked through the wrong WINDOW, a court heard. Gehan Sirimanne, 63, was piloting a car transporter ship which ploughed into the Primula Seaways ferry causing considerable damage. Hull Crown Court, East […] 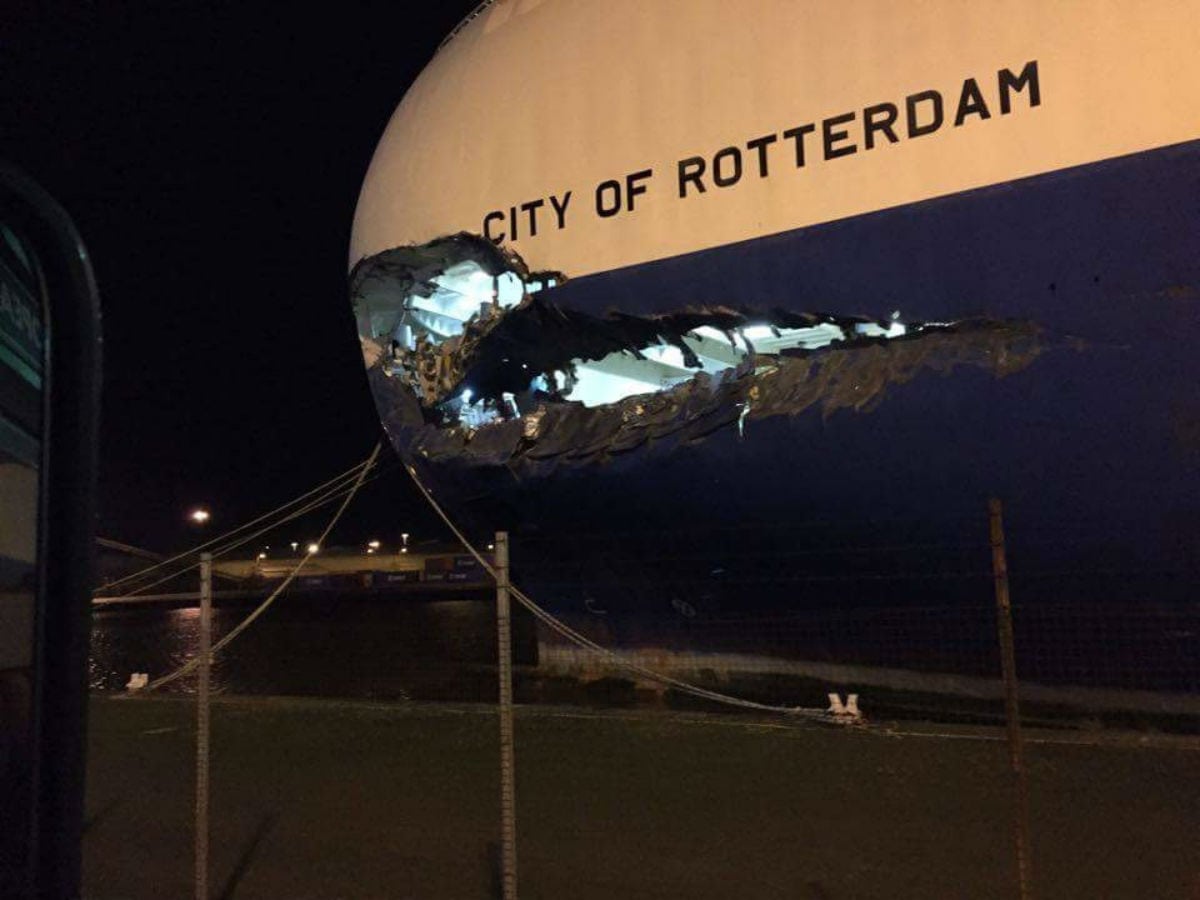 A sea pilot who caused a £1m crash which left a 40ft gaping HOLE in the hull of a ship was “disorientated” when he looked through the wrong WINDOW, a court heard.

He had looked through an off-axis window – which had caused him to suffer ‘relative motion illusion’, a court heard

Judge Jeremy Richardson, QC, said the weather played a factor in the collision, however, said the configuration and angles of the windows had played a key part.

Judge Richardson also said a lack of communication between the captain and pilot led to the crash off Spurn Point off the coast of the East Riding of Yorkshire.

Events before the crash were captured on a series of audio recordings.

Sirimanne, of Hull, East Yorks., believed he was travelling in the direction he was looking but actually, it was heading straight towards the ferry.

Captain of the ship Ruslan Urumov, 64, believed the pilot’s intention was to pass the oncoming ship, the court was told.

However, he failed to query Sirimanne’s actions until it was too late.

No one was injuried in the sea crash which occurred just metres from Spurn Point.

Sirimanne and Urumov both pleaded guilty to misconduct by a pilot endangering a ship.

Urumov was ordered to pay £750 in court costs due to the extremely low income he receives from his state pension in Bulgaria.

Sirimanne was ordered to pay £45,000 in court costs, which will be paid by his former employer Associated British Ports.