by Clair Hart
in Broken Britain 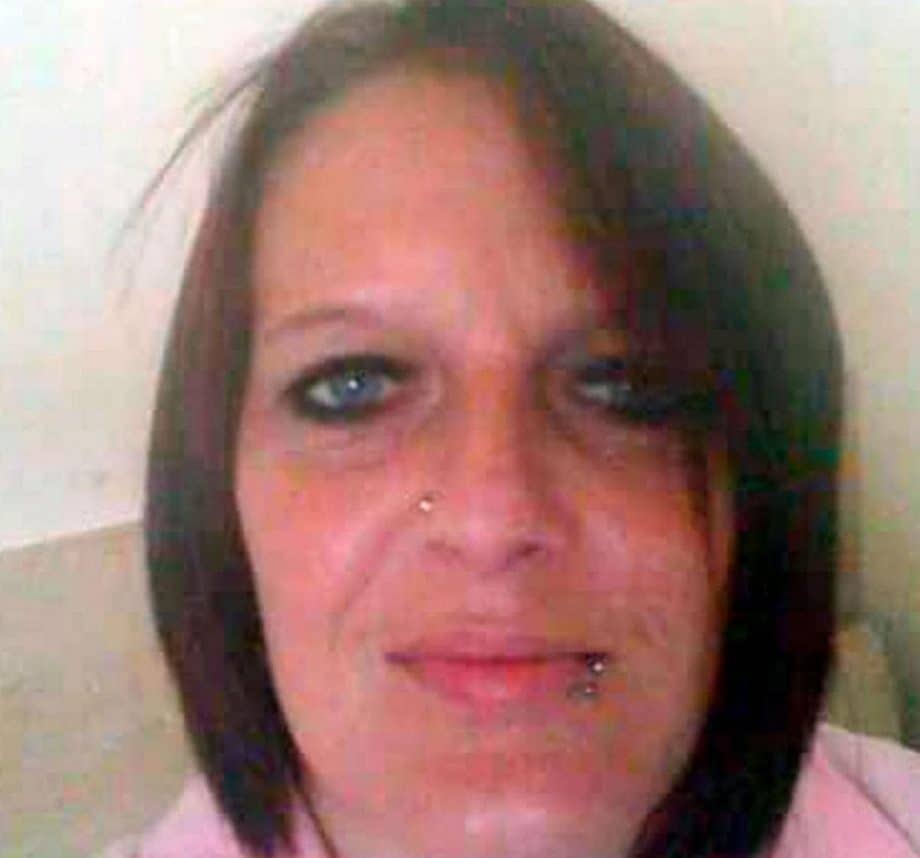 The cause of death of a mum-of-three whose decomposing body was hidden in an airing cupboard for over a year will never be known, an inquest heard.

The body of Victoria Cherry, 44 , was in such a bad condition that no definitive verdict could be reached.

Worried family reported the Victoria missing to police in October, 2015 but her body wasn’t found by police until January this year – 15 months after it was concealed.

In June, Andrew Reade was jailed for four years and four months for concealing the body in the cupboard at their shared top floor flat in Toronto Street, Breightmet, Great Mancs.

Area Coroner Alan Walsh, said there was evidence of health problems, drug use and neck fractures but the body’s decomposition left him with no choice but to record an open conclusion.

Victoria, known to family as Vicky, was born in Preston, Lancs., where she lived with her father and his second wife, and later with her grandma.

She had a daughter, Robyn Swain, with partner-of-four years Owen Saunders, and
two children with another partner.

The inquest at Bolton Coroners Court heard that Victoria suffered from depression and insomnia, and had a stillborn baby, Reece, with partner Stephen Cherry, who died in 2012.

“At one point she said she would be leaving him.

“The relationship was up and down.”

Victoria was estranged from her family had not spoken with her mother or daughter before December, 2014, at which time she began texting Robyn every day.

Robyn said: “As far as I was aware, they lived a hermit life.

“But she looked happy with Andrew in photos.”