The surveillance capital of the UK will have one of the pie shops for staff. 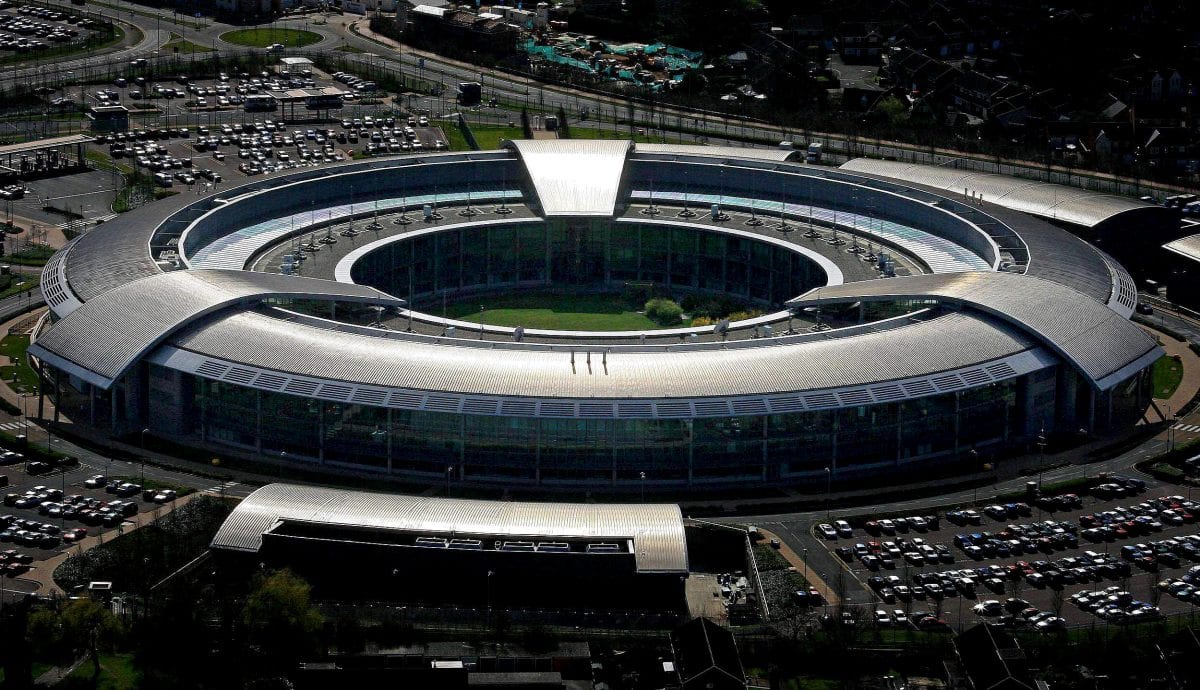 Britain’s spy headquarters GCHQ is getting its own branch – of GREGGS.

The surveillance capital of the UK will have one of the pie shops for staff.

The Government intelligence base in Cheltenham, Glos, will be home to the town’s fourth Greggs branch, according to sources.

Life inside GCHQ is largely kept under wraps for security reasons – but it is claimed the Greggs will be installed alongside its two Costa coffee shops.

A GCHQ spokesman said: “We have no comment to make on these reports.”

The Pie Who Loved Me

For Yours Pies Only

The Man With Golden Bun

You Only Live Slice

The Pie Who Came In From The Cold