An MP has said that over £230 million a year is wasted because of obscene prices charged for out-of-patent medications and custom mixtures with much cheaper ingredients, it has been claimed. The wastage also includes mouthwash, used for relieving mouth ulcer pain in chemotherapy patients, being sold at scandalous mark-ups, of up to a thousand […] 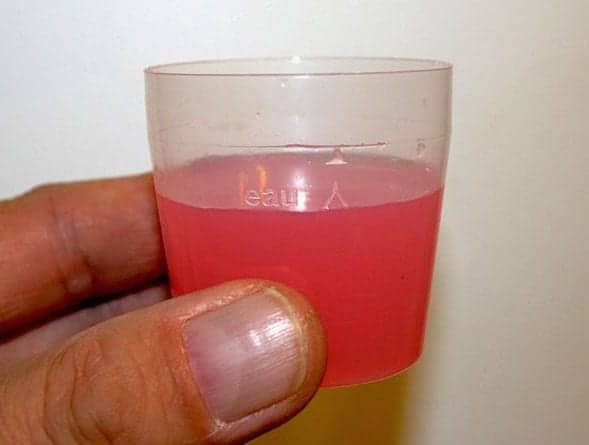 An MP has said that over £230 million a year is wasted because of obscene prices charged for out-of-patent medications and custom mixtures with much cheaper ingredients, it has been claimed.

The wastage also includes mouthwash, used for relieving mouth ulcer pain in chemotherapy patients, being sold at scandalous mark-ups, of up to a thousand pounds.

Dr Philippa Whitford, Central Ayrshire MP, said: “NHS England is being ripped off to the tune of £230 million a year as the price of some off-patent drugs and non-standard preparations, or specials, have been hiked up hundreds of times, for example to over £1,000 for a bottle of pain-relieving mouthwash.

“In Scotland, specials remain in-house to keep the price down, but a year and a half on from the Health Service Medical Supplies (Costs) Act 2017, why have the Government not used its powers to stop this drug racketeering?”

Specials are usually special ointments or creams made up by large medicine manufacturers for a particular trust or patient group.

Stephen Barclay, the health minister in charge of NHS efficiency responded by saying: “We are looking at this area. As we commit an extra £20 billion in funding to the NHS, our commitment is to ensure that we derive value for money from that investment. That applies to specials, too.”