Hannibal Lecter, Pennywise the clown and Halloween’s Michael Myers have emerged among a list of cinematic figures who terrified us when they first graced the silver screen. A study into the most frightening films and figures ever revealed the star of The Silence of the Lambs, Hannibal Lecter, is the villain who sends the most […] 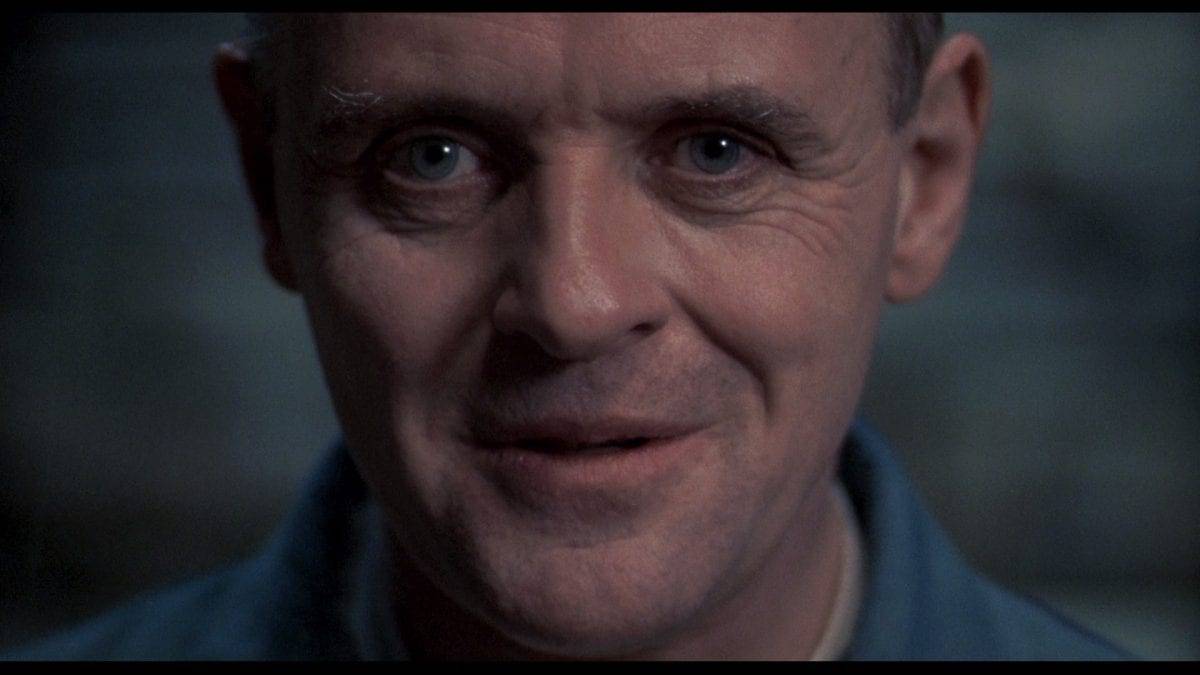 Hannibal Lecter, Pennywise the clown and Halloween’s Michael Myers have emerged among a list of cinematic figures who terrified us when they first graced the silver screen.

A study into the most frightening films and figures ever revealed the star of The Silence of the Lambs, Hannibal Lecter, is the villain who sends the most chills down our spines.

A Nightmare on Elm Street nasty Freddy Krueger took second place in the scare stakes, followed by Pennywise the clown, the shape-shifting star of the film It.

Michael Myers, the masked serial killer from the Halloween series, appeared in sixth position, ahead of horror staple Count Dracula and Stephen King’s iconic madman Jack Torrance from The Shining.

Nic Ravery, screen content analyst, said: “Horror has been part of movie history since the beginning of cinema, and these movies have fascinated generations of cinema-goers from the start because of their power to unlock primal fears within us.

“These films continue to be as enjoyable and memorable today – even more so when every spine-tingling moment is in 4K.

“For those feeling extra brave, Vue is bringing the original John Carpenter’s Halloween back to the big screen to celebrate its 40th Anniversary on the 31st October while the new Halloween is now screening nationwide”.

According to Brits, the top factor which makes a great horror movie villain is the idea they could be anywhere at any time – even right behind you at the cinema.

Forty per cent of Brits have watched a movie so frightening they have never been able to work up the nerve to view it ever again.

One in four of those surveyed have only been able to stomach a single viewing of The Exorcist, and one in seven allowed themselves one watch of The Texas Chainsaw Massacre before locking the film away forever.

Thirty per cent of viewers would describe themselves as ‘jumpers’ when the tension begins to ramp up in a horror film, ready to leap up at any time.

And one in seven believe they are impossible to scare, no matter what a chiller throws at them. One in four feel reassured when they watch a scary film at the cinema because there are lots of people around them to keep them safe from any nastiness reaching out from the screen.

And almost half enjoy seeing the rest of the cinema react to the thrills and chills.