Donald Miller, 20, had sex with the youngster who was classed as being at high risk of child sexual exploitation 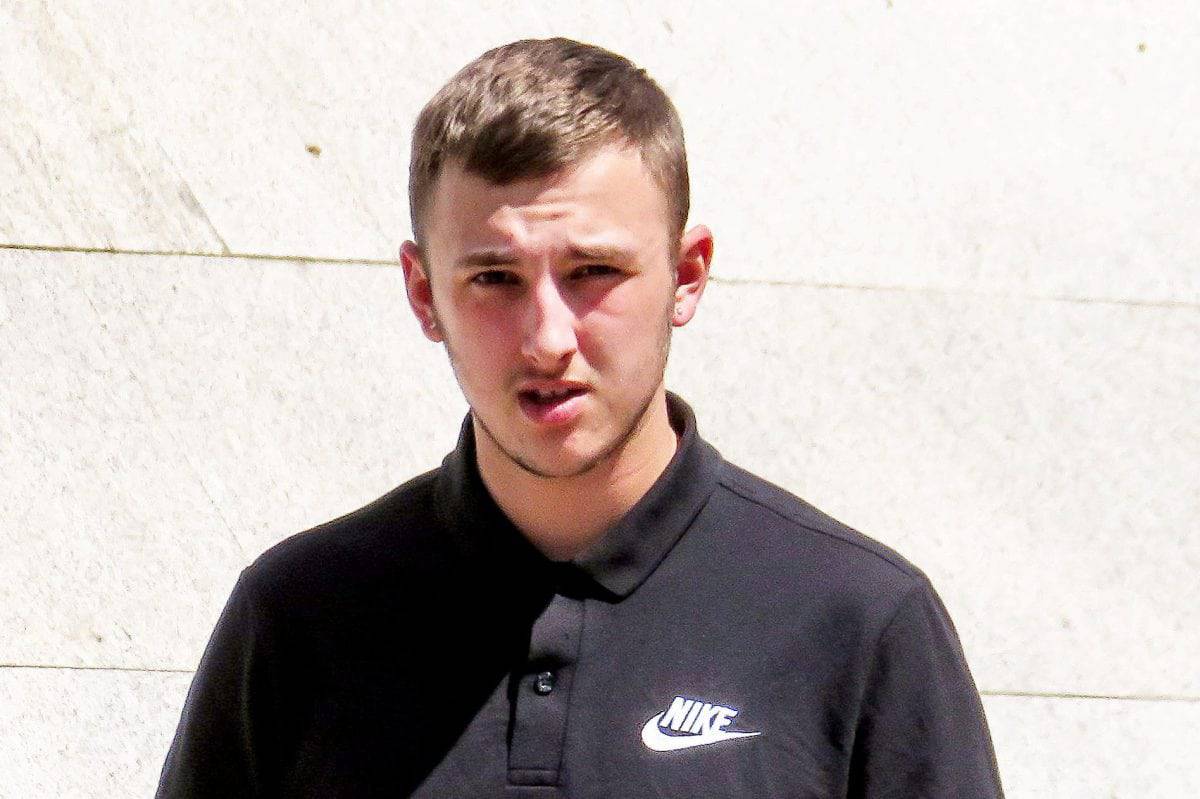 A 20-year-old pervert has been jailed for having unprotected sex with a vulnerable schoolgirl who was considered at high risk from child sexual exploitation.

Donald Miller met the 13-year-old victim who got drunk instead of going to school.

While at a friend’s house the girl drank vodka cocktails before going to the bathroom with Miller who persuaded her to have sex.

They had sex again later that night during the party which took place in May 2016.

Miller, of Shirley, West Mids., admitted two counts of sexual activity with a child and was jailed for two-and-a-half years at Warwick Crown Court on Monday (23/7).

Judge Peter Cooke said: “I have read the psychological report. It does not begin to excuse what you did. “The main problem associated with the problems you have is maintaining attention.

“That is not relevant in these offences. I think your difficulties are being overstated and overplayed.

“There were aspects of your attitude to the offending which concerned the author of the pre-sentence report.

“I regard the fact that you acted as you did, knowing she had been drinking alcohol, as a very serious aggravating feature indeed.

“It’s not as serious as giving her the alcohol, but it’s not much less serious to take advantage of her, knowing she had.

“This is a case that demands immediate custody.”

The court heard Miller was arrested after the girl confided with a friend what had happened and police were alerted.

A swab was taken which confirmed Miller’s DNA.

Prosecutor Michael Williams said the girl was considered to be “At high risk of child sexual exploitation” when she met Miller and they went to a friend’s party.

He said: “She asked the defendant to go with her to the bathroom, and while in there he asked her for sex, and she said yes and they had intercourse.

“On neither occasion did Miller use a condom. “In the morning Miller left for work, while the girl stayed at her friend’s home, and after the police became involved and spoke to the girl, an internal swab was taken which revealed Miller’s DNA.

“Despite that, when he was arrested Miller accepted being at the address but denied having any sexual contact with the girl.

“In a statement the girl says she has been badly affected by what happened and feels isolated, and that some people think she is lying about it despite Miller’s guilty pleas.”

Chiara Maddocks, defending, said: “He went there after she had texted him, and when he arrived he was aware she and her friends had been drinking, and he took the very unwise decision to take things further.”