Michael Harris, 37, picked up the sawn-off shotgun to see what it was like to hold a weapon 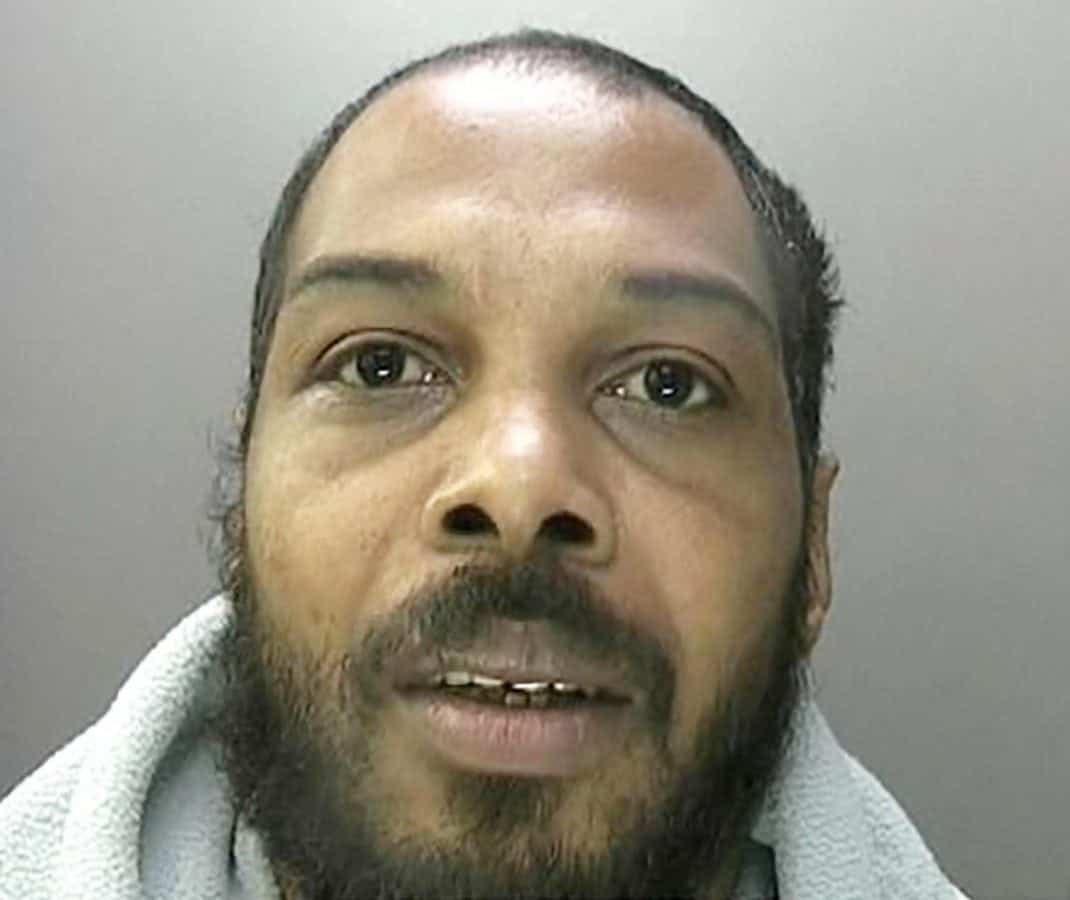 A bungling gunman who accidentally blasted himself in the groin with a sawn-off shotgun has been jailed for five years.

Michael Harris, 37, admitting possessing a prohibited firearm after he was arrested following the shooting mishap.

A court heard Harris had been drinking with others at Oscott Road, Perry Barr, Birmingham, on May 12 and had gone out to get more booze from a garage.

He met a friend who was standing by a car and holding something in his hand.

Harris then took the item, which was a shotgun, out of a bag which then went off. 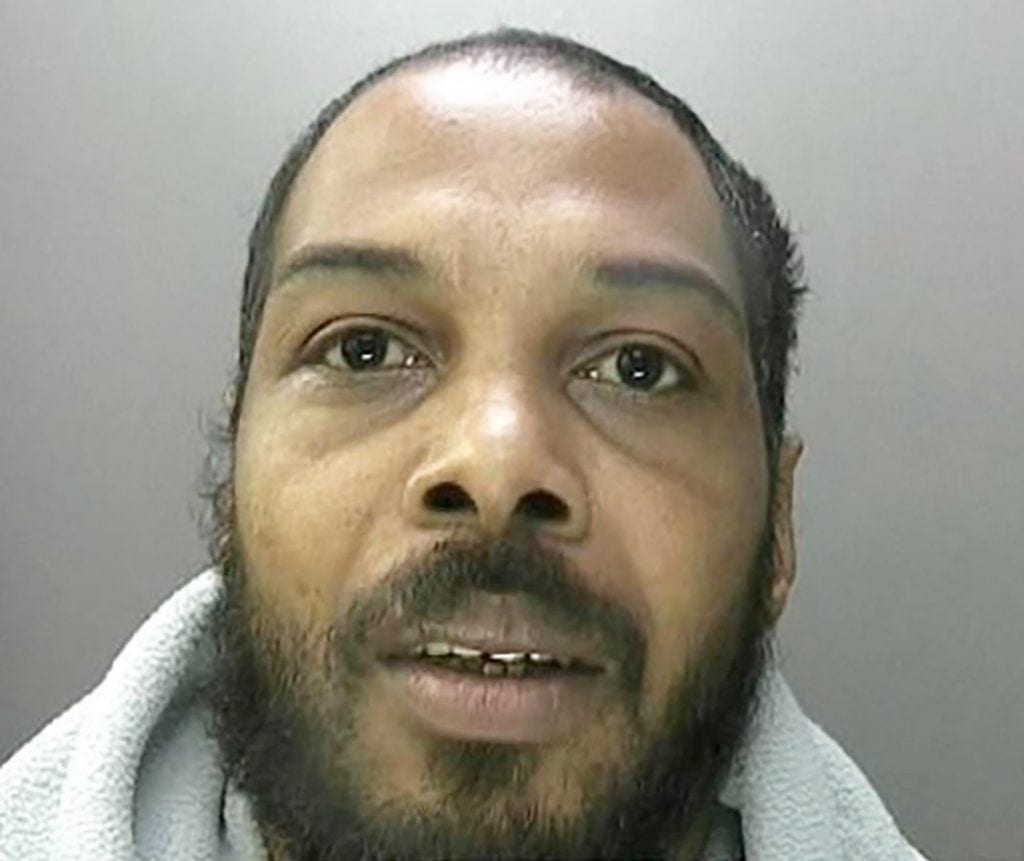 The court heard Harris had been curious to see what it was like to handle a weapon.

Police were called after the gunshot was heard at around 7.40am.

The gun was found beneath a parked van with two cartridges in it, including one which was still live.

CCTV showed Harris arriving with another man in a car at Queen Elizabeth Hospital in Birmingham.

He was left lying at the entrance and when he was rushed into surgery medics removed several shotgun pellets from his groin.

Officers later searched Harris’ home in Oscott Road and found a shotgun cartridge in his bedroom.

He was jailed for five years at Birmingham Crown Court on Monday (23/7).