A multimillionaire landlord who imposed a “no coloureds” ban is suing a YouTuber with just £100 to his name – under the Malicious Communications Act. Property mogul Fergus Wilson, 69, has taken YouTuber Danny Hyde, 29, to court after he published a video claiming the landlord was “coming across as racist”. Wilson banned ‘coloureds’ from […] 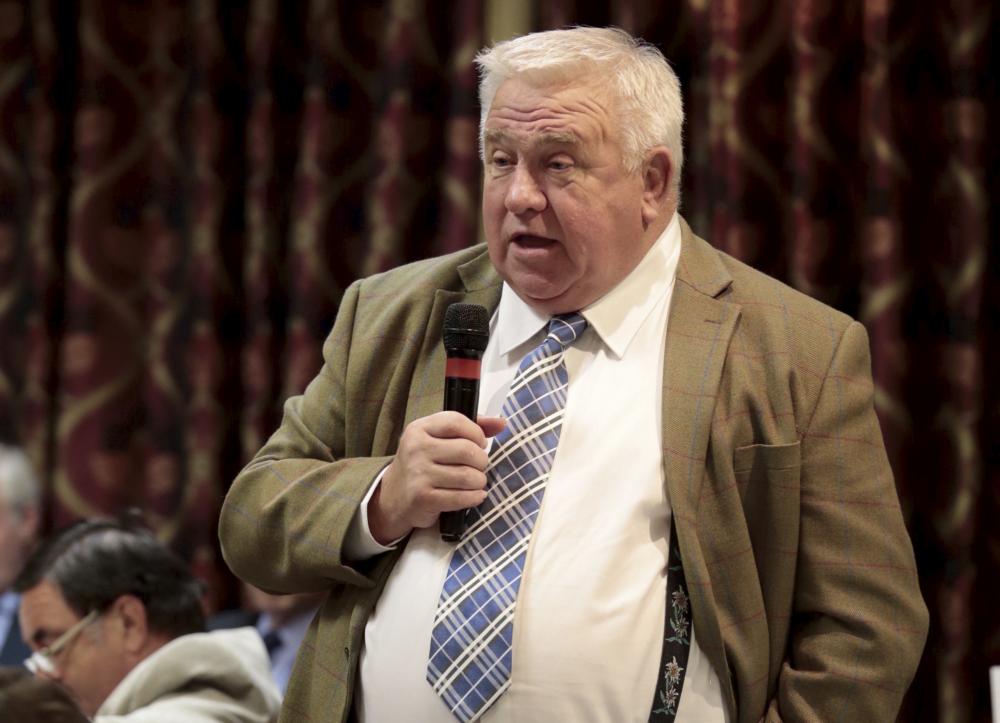 A multimillionaire landlord who imposed a “no coloureds” ban is suing a YouTuber with just £100 to his name – under the Malicious Communications Act.

Property mogul Fergus Wilson, 69, has taken YouTuber Danny Hyde, 29, to court after he published a video claiming the landlord was “coming across as racist”.

Wilson banned ‘coloureds’ from renting his properties last year because of curry smells and also refused to rent to plumbers, single parents and nobody under 18.

The landlord who was at one time one of the biggest buy-to-let landlords in the country with over 1,000 homes across Kent had also previously tried to ban single parents and “battered wives” from his properties:

He intends to sue Danny, who runs Danny Hyde TV with over 1,000 subscribers, over a “grossly offensive” video published in March, which he believes breaches the 1988 Malicious Communications Act – usually reserved for sending ‘poison pen’ letters.

But Danny says his life could be ruined by the legal action, which could make him bankrupt.

Wilson, of Maidstone, Kent, said: “I won’t take action over people who say I’m racist because there are too many people and I can’t sue them all.

“It’s not the content of what he wanted to say, it was the language that he selected, I was appalled at what this chap said in his opening sentence.”

If Danny, of Glastonbury, Somerset, does not settle out of court, the landlord who made £250 million selling his property empire to ‘Arabic’ investors in 2015, has threatened to bring a private prosection against him.

In November Maidstone County Court found that Wilson’s ban of non-white tenants was unlawful as it breached section 12 of the 2010 Equality Act.

In court, Wilson denied he was a racist and told the court he was one of the few landlords who would take black tenants.

At first he insisted he was joking about the ban in his email to the letting agent. He later defended it, saying it was put in place on economic, not racial, grounds due to the costs of cleaning properties left with curry smells.

An injunction was passed, banning him from applying criteria discriminating against “coloured” tenants or those of Indian or Pakistani backgrounds.

It will remain in place for three years and he was also ordered to pay costs of £2,665, if Mr Wilson complies with the ruling, no further action will be taken.

If he were to persist with the policy, it may be considered contempt of court and he could be fined.

Danny, who says he is nervous about his court hearing at Yeovil County Court later this month, said: “It was a bit daunting that he wants £10,000 from me, my channel is really small, the video only had 900 views and I did it in March, it was shocking and surprising.

“I have literally got £100 to my name if he bankrupted me it would be terrible I was trying to call him out over an act of extreme racism.” 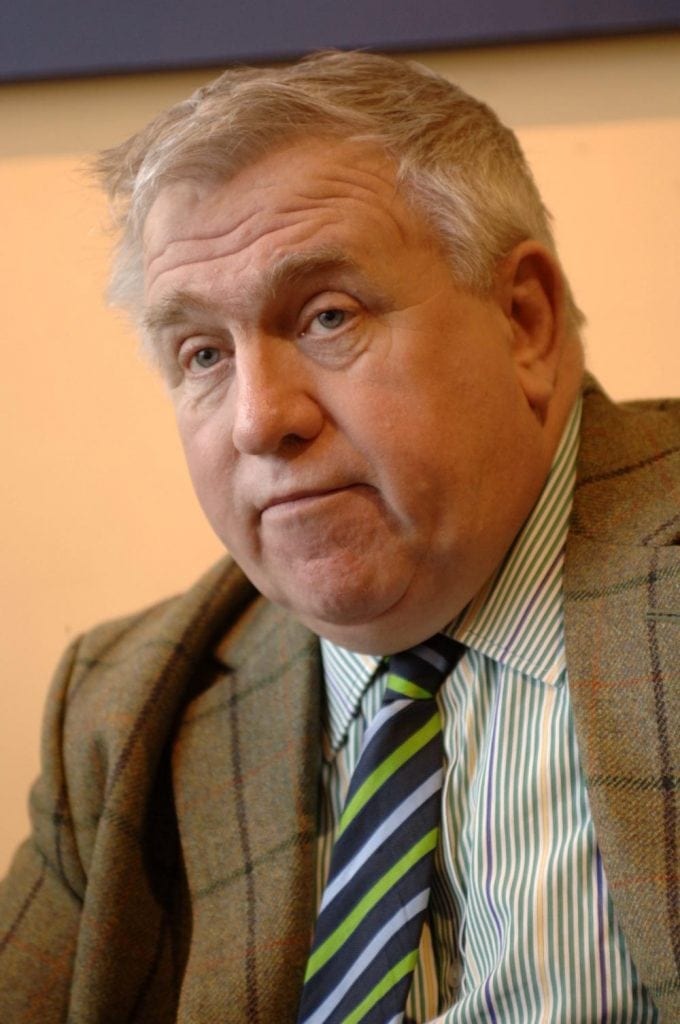 Danny, who runs channel Danny Hyde TV, said: “What he said really struck a chord with me and wound me up, so I made a video about it.

“I must have had 300 subscribers at the time, it’s a very small channel and I didn’t even think he would see it, I was just venting because it angered me.

“I didn’t say anything false, I just gave my opinion on a mainstream news story.

“I did cal him some names – bum splat, saucer of tit milk, f**king numpty – but my main point was that if you have a problem with curry, ban it like smoking.

“I eat curry and I’m white, so by banning a race of people you look like a racist d**kwad.

“Then, in November I received a letter asking if I was the right person, which was weird because I didn’t think anyone knew who I was.

“When I Googled the name and realised who it was from, I presumed it would be bad, and then a few weeks later I got a letter saying Fergus Wilson was suing me for £10,000.”

Danny says although Yeovil County Court offered a mediation call between him and Wilson, the landlord is insisting on taking the case further.

He claims Fergus wants to ‘snooker him for life’ by ruining his finances, and will start a private prosecution if the case fails.

Danny added: “Fergus is refusing to talk about it – the court offered mediation without the hassle of lawyers, but he declined and wants to go the whole way.

“Apparently he wants to bankrupt me and snooker me for life, which I think just means make me financially miserable.

“It’s a pain in the arse, I’ve got other things I’d rather be focusing on.

“He needs to be more of a man and take an insult – I get insulted all the time for what I do but I just laugh about it.

“If I had the money to sue someone, I still wouldn’t.

“He said it wasn’t the content of what I said but the way I said it, so he’s admitted that he doesn’t have a case.

“Even if he doesn’t win, he wants to hire private prosecution – he’s trying to squash me like a bug.

“He even wants to change the case from Yeovil to somewhere near him, but if he wants to sue me, surely it should be around here?”