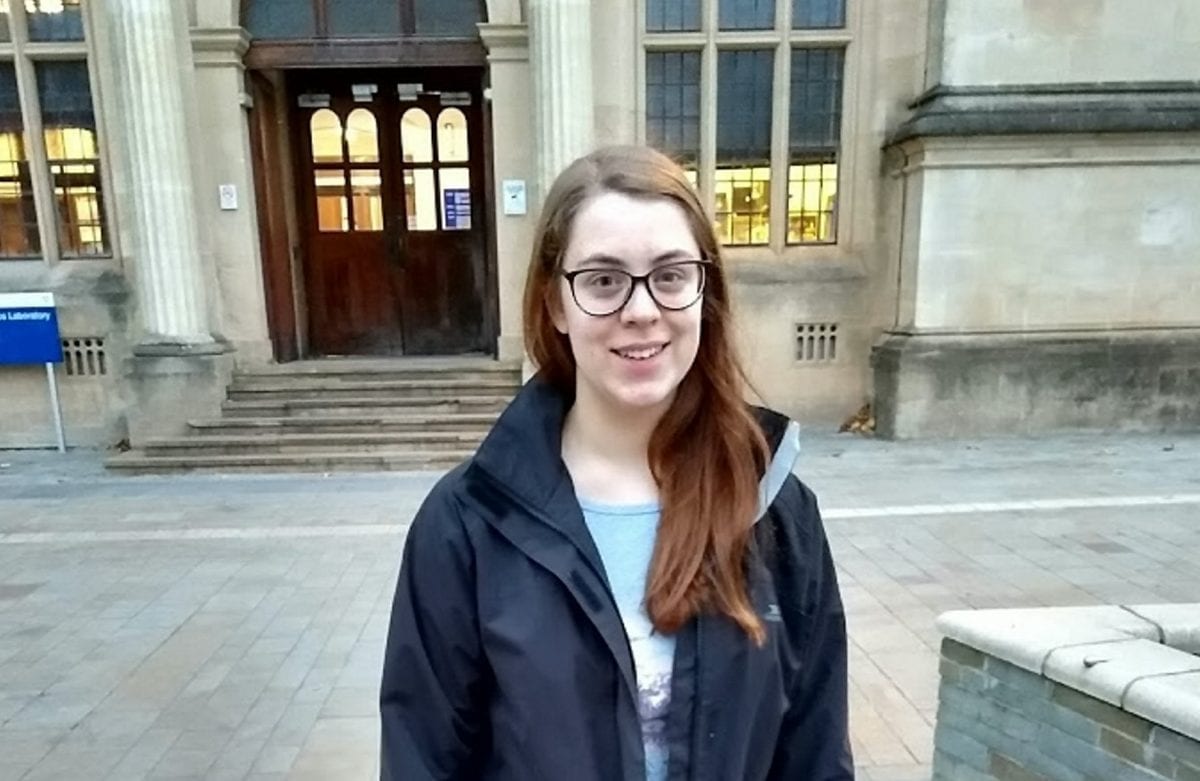 The parents of a student who took her own life during a spate of university suicides are fundraising £50,000 for legal aid to investigate her death.

Natasha Abrahart was 20 years old when she died on April 30 this year.

The parents say the second year physics student at Bristol University told staff, her GP and the Avon and Wiltshire Mental Health Trust that she was suicidal before her death.

She was one of three students who took their own lives over a three-week period at the university – and one of 11 over the last two years.

Alex Elsmore, 23, a fourth-year electrical and engineering student, and Ben Murray, 19, a first-year English student, took their own lives on April 21 and May 5. 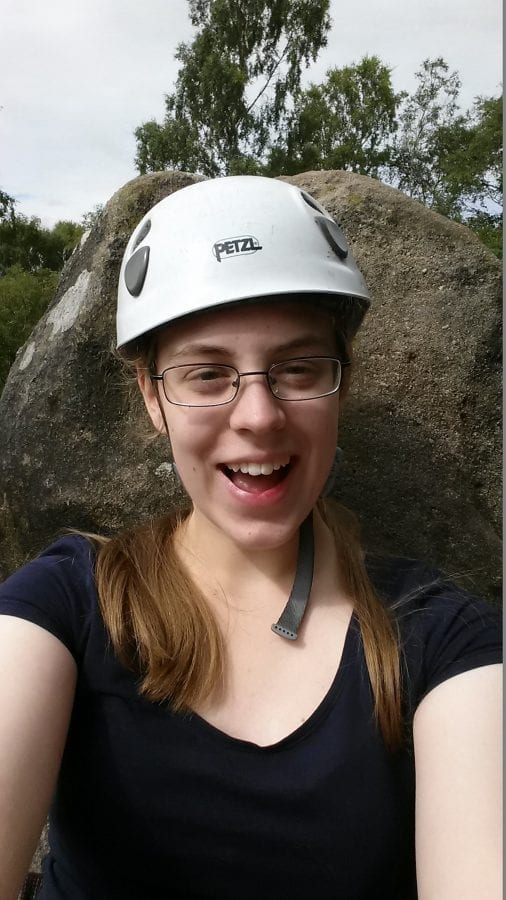 Parents Robert and Margaret Abrahart today (Thurs) launched a crowdfunding campaign titled ‘Natasha is dead. How could this happen?’.

The couple, from Nottingham, hope to employ specialist lawyers to represent them at Natasha’s three-week inquest in May 2019.

Writing on the page, the Abraharts say their effort is “not just about Natasha” but for all worried parents waving their children off to university.

They wrote: “It is difficult for us as parents to accept the enormity and awfulness of what has happened. People at Natasha’s funeral asked “Why has this happened?”

“This is the question we’re now trying to get answered in court. If we understand what happened, we can do something about it.

“We want answers that will benefit new and returning students, especially vulnerable students who are at risk.

“In the months before her death Natasha told the University, the student GP practice and the Avon and Wiltshire Mental Health Trust that she was suicidal and had acted on these thoughts.

“Shortly after Natasha died, another student death was reported in the press, making a total of three deaths in three weeks at the University of Bristol.

“Still in shock, we suddenly became very aware of other grieving families and devastated friends. Like us they would be asking: “Why did this happen? Could anything have been done to prevent it?”

“Our initial personal grief and disbelief was intensified to the point of wanting to help put matters right.”

They said the inquest into Natasha’s death will be “a painful, distressing and emotionally draining journey”.

But the couple hope it will “identify any institutional problems which could result in similar deaths, and to highlight a need for these to be fixed”.

The Abraharts wrote that the university, Mental Health Trust, and GPs attending the inquest all have lawyers paid for “by insurers or with public money”.

“We don’t have access to such funding and so up until now we have been paying for everything ourselves,” they added.

“We don’t begrudge other parties being legally represented, but this inquest is primarily about our daughter.

“It would not be a level playing field if we went into court without having our own lawyers present to ensure that appropriate answers are provided to specific questions that we as parents would want asked.”

A first pre-inquest review hearing (PIR) took place in August. A second is scheduled for November 26 2018.

Thousands of students at Bristol University have joined a scheme that allows university staff to tell parents or guardians if they are struggling with mental health problems, it was announced yesterday (Weds).

The opt-in scheme was launched after the 11 student deaths since October 2016.

Up-to-date statistics from Universities UK show 146 students killed themselves in 2016.