Arif Ansari was charged under the Sexual Offences (Amendment) Act 1992 after a live news bulletin in February. 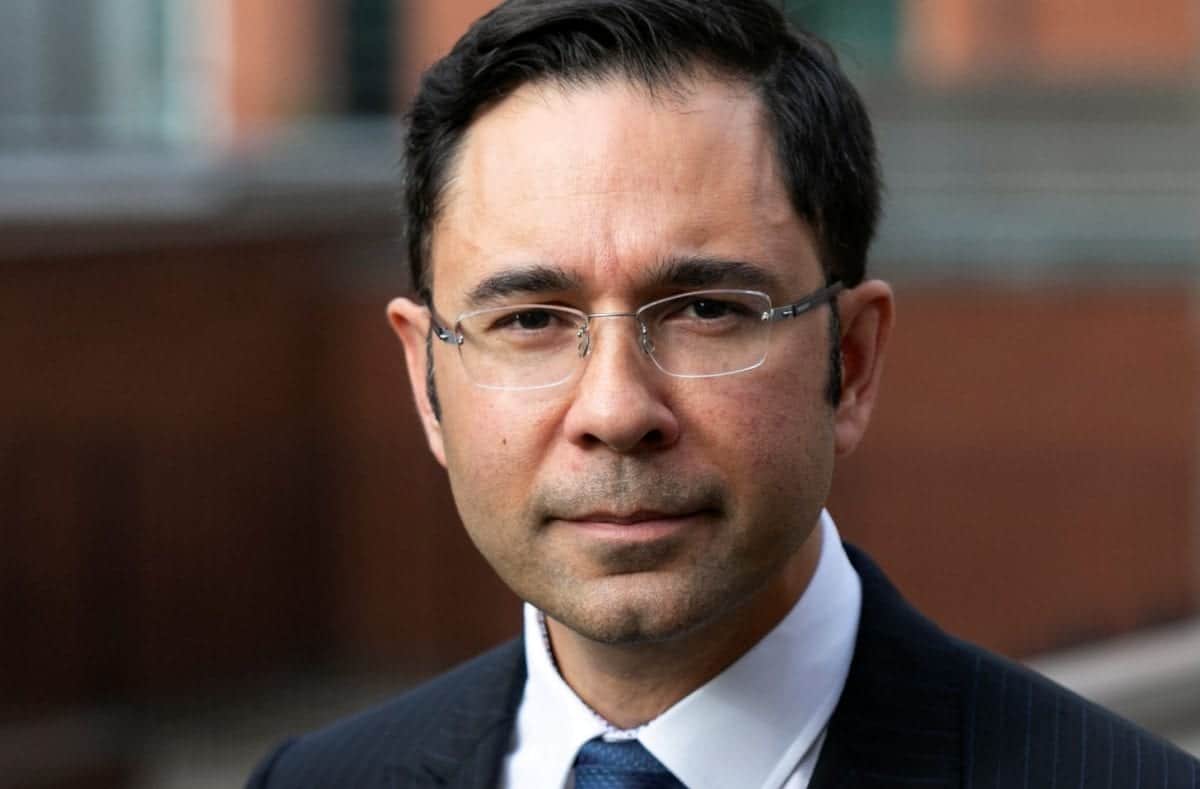 The editor of the BBC Asian Network has denied naming a victim of the Rotherham sex abuse scandal.

Arif Ansari, 43, was charged under the Sexual Offences (Amendment) Act 1992 after a live news bulletin in February.

The charge against him said he allegedly broadcast the name of the victim on the radio station in a way that was likely to identify her to members of the public.

He spoke only to confirm his name and address and entered his not guilty plea through his solicitor at a brief hearing at Sheffield Magistrates’ Court on Thursday. (Oct 11)

Ansari, of BBC Portland Place, London, was given unconditional bail to appear at the same court on January 17 for a two-day trial.