Police were called to Langley Road, in Merry Hill, Wolverhampton following reports of a violent disorder involving a large group of youths 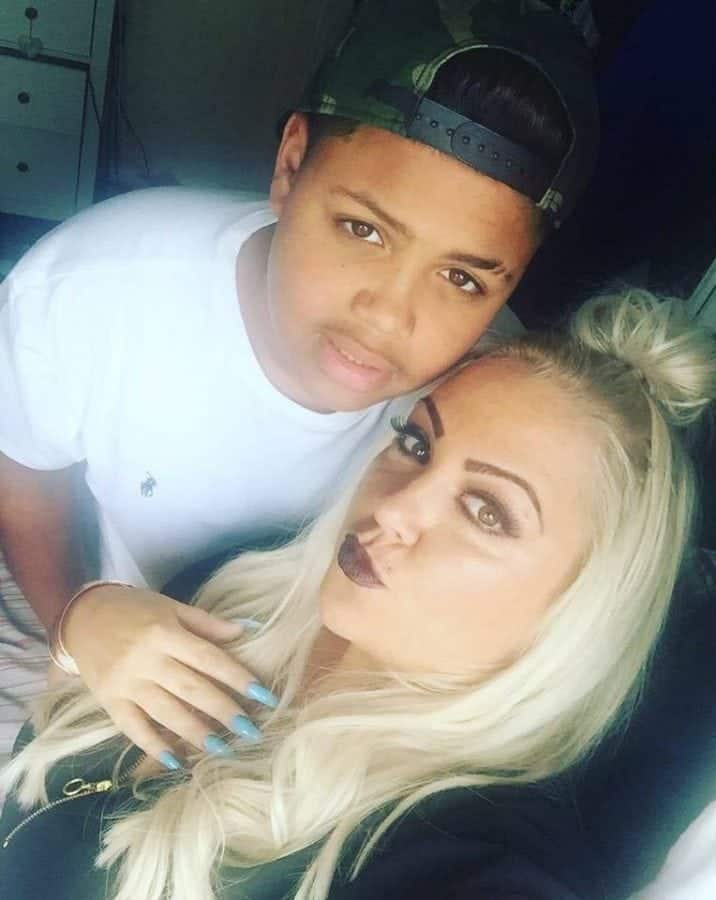 A 16-year-old boy has been arrested on suspicion of murder after a teenager was stabbed to death just yards from his home last week.

Keelan Wilson, 15, was attacked as he and a friend tinkered with a car following a confrontation in Wolverhampton last Tuesday.

Emergency services were called to Langley Road, in the Merry Hill area of the city, at around 11pm after reports of a violent disorder involving a large group of youths

The teenager was rushed to hospital with serious injuries but died a short time later.

West Midlands Police have now confirmed a 16-year-old boy, from Wolverhampton, was arrested in connection with the stabbing this morning.

Detective Inspector Warren Hines, from the force’s homicide unit, said officers had received a ‘significant’ tip-off from a member of the public last night. 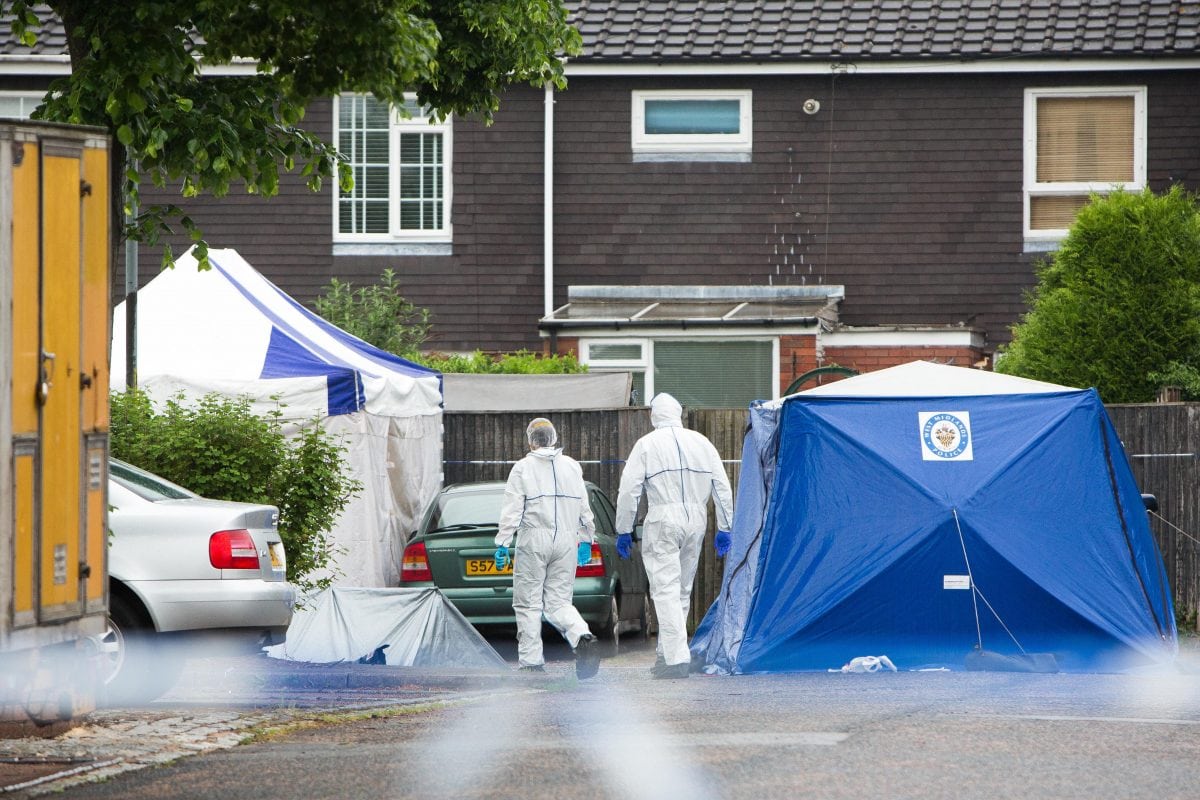 He added: “This is a significant development in our investigation.

“We are working on a number of leads and I am grateful to everyone who has provided us with information.

“I am particularly keen to speak to someone who called us with significant information last night.

“Please call me back personally, I assure you that you can remain anonymous, as your information could be vital.

“The community in Merry Hill, as well as the wider city of Wolverhampton, has understandably been rocked by the murder of Keelan and we are determined to stamp out this type of violence in our cities.”

The arrest comes a day after the force launched a fresh appeal for information a week after the murder.

Det Insp Hines said on Tuesday (5/6) “We are speaking to lots of people in the area and building a fuller picture of what happened exactly one week ago.

“I would urge anyone who’s not yet spoken to us and who has information, however insignificant they think it might be, to do the right thing and speak to us.

“We are determined to catch whoever is responsible for the death of young Keelan and are keeping his parents fully updated with developments.”

His mother Kelly Ellitts, 40, who is pregnant, has since spoken of her heartache and said the grief had made her “want to go with him.”

“He was my world. We did everything together, we went everywhere together.

“Nobody deserves anything like this to happen to them. I did not think this would happen to my son.

“He was an extremely loving person. He would leave me notes around the house and send me messages throughout the day asking if I was ok. We were very close.

“He did everything he could for me to make things special – we had a very close relationship.”

His dad, Gary Wilson, 47, said: “Some boys when they are young you can tell them you love them and we were always like that.

“On Sunday I asked him if he loved me and he said ‘yes’.

Everyone recognised what a nice person he was. For him to be gone just like that, it’s not right.” 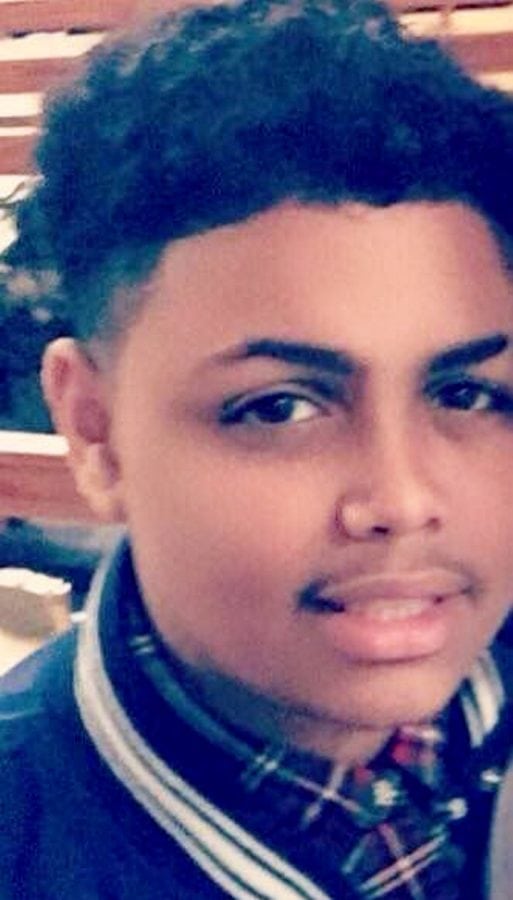 Keelan, who would have turned 16 on July 1, had just enrolled at a college in Birmingham.

Last week, his grandfather George Ellitts, 74, said Keelan once raised hundreds of pounds for Great Ormond Street Hospital after being sponsored to shave his hair off.