New York City has made life better for cyclists by making much needed improvements to bike lanes over the past 15 years. Today, New Yorkers are finding it easy and enjoyable to opt for a bicycle ride than other forms of transportation. Here’s a little history, compiled by Bike Rental Central Park. The Way It Was […] 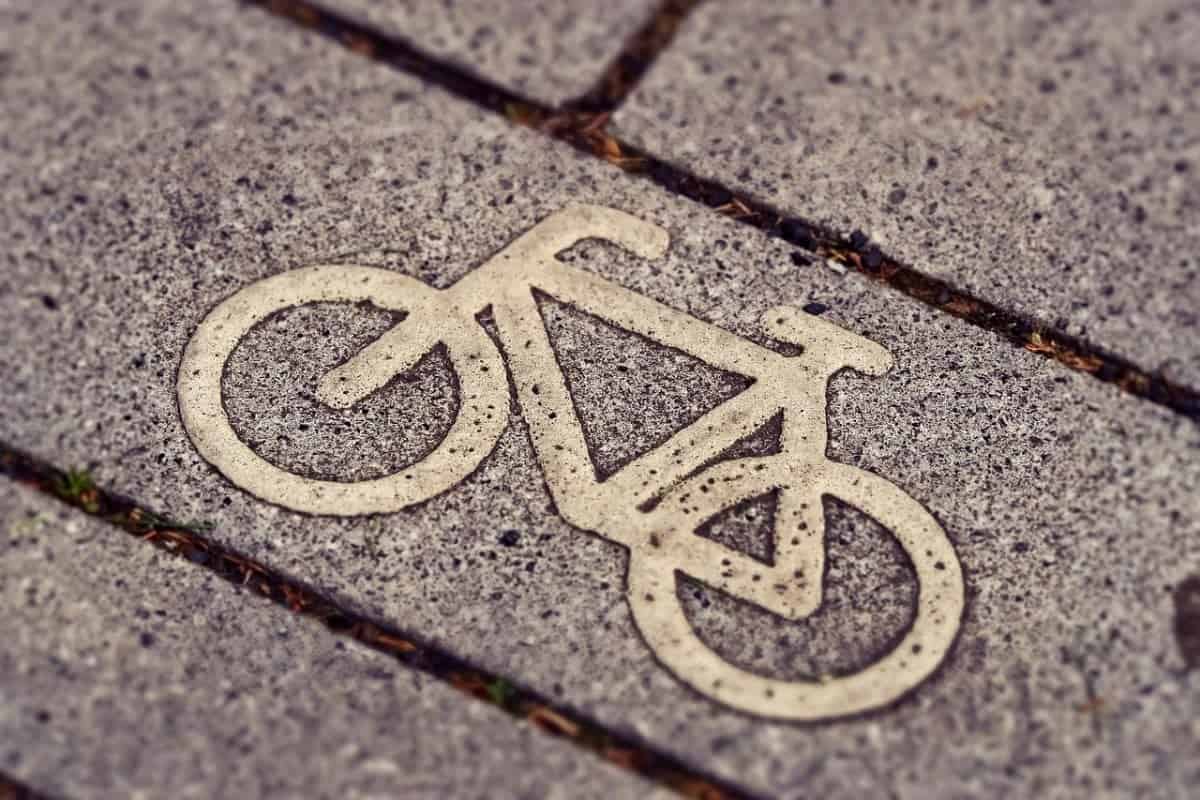 New York City has made life better for cyclists by making much needed improvements to bike lanes over the past 15 years. Today, New Yorkers are finding it easy and enjoyable to opt for a bicycle ride than other forms of transportation.

The Way It Was

It wasn’t so long ago that there were only a few bike lanes offered. The lanes that were there were unmarked and had potholes.

More importantly, they weren’t observed by motorists–even though a bicycle in NYC is legally considered a vehicle, with the operator having the same rights and responsibilities are car drivers– and that made biking dangerous.

First, the city added nearly 400 miles of bike lanes that are either new or improved. Every borough is receiving some financial help to connect and improve lanes. For instance, Queens received $100 million to rework Queens Blvd, a known danger spot.

There is a section of Adams Street in Brooklyn that is now fully marked with stripes and connects with a car-free pedestrian plaza. All lanes in Manhattan are fully protected now. 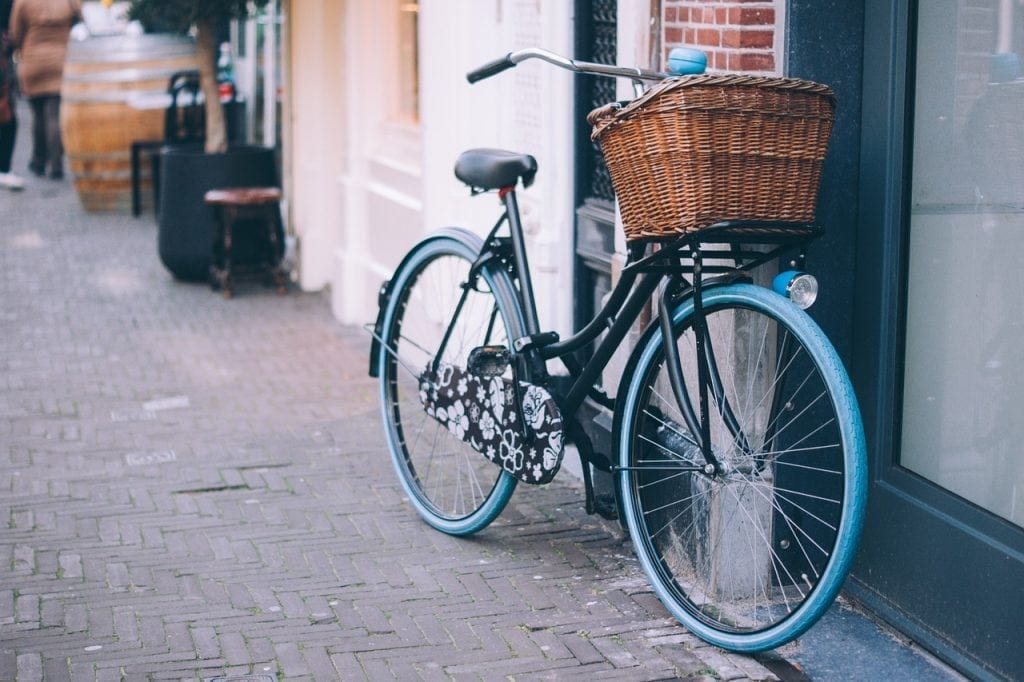 Ongoing accommodations for cyclists have encouraged more to get out and try it, according to the New York Times.

One story states the bicycle route expansion is one reason cycling has become a full-fledged component of the city’s infrastructure.

For those who live in the city state cycling for everyday use, like going to work, has become easier than taking a car or going by train. There are more people and more cars, so taking trains, taxis or driving can get you stuck in crowds or traffic.

Most say they are more likely to get to work on time if they cycle. Prices have gone up on train and taxi rides as well, so cycling saves money.

The city has also initiated a number of programs that have made an impact.

There are a number of new bikers in the city compared to previous years. Commuters make up around 20 percent of bike trips. Workers who say taking a train takes too long are trying out the two-wheeled transportation. One worker said he can get to work in 25 minutes now when it took an hour and two trains to get to work before, making biking incredibly convenient.

There are also a number of families and older bikers taking in the city.

With safer bike lanes, more of them, and enforcement of both bike and motorist rules these two groups are trying cycling when they were too afraid before. Documentary maker Clarence Erickson states he is seeing people on bicycles that he wouldn’t have ever seen riding five years ago.

There are a number of people involved in making the transformation happen. Cycling enthusiasts like Erickson played a role, but most agree city DOT commissioner Janette Sadik-Khan, who held the office from 2007 to 2013, deserves most of the credit.

The end result is the city is now open to every form of transportation, which makes cycling more accessible to all its citizens.