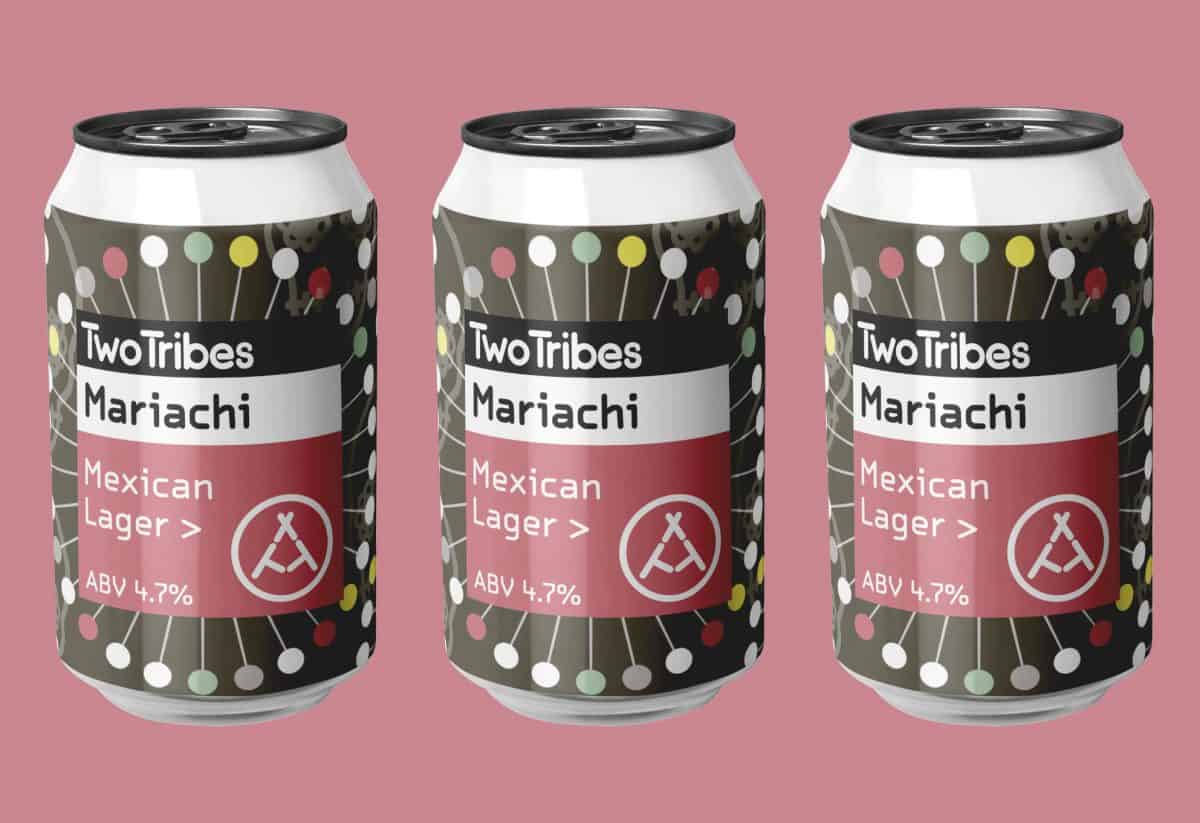 A brand built around celebrating beer, music, and art, Two Tribes was founded by former DJ Justin Deighton. Operating from a site in Tileyard, King’s Cross, the brewery spreads its passion for creativity through collaborations with a range of industries and partners, including record companies, Michelin starred chefs, and clothing labels. The brand has recently collaborated with the likes of the NoMad Hotel and Clare Smyth, Chef Patron of three-Michelin-starred Core by Clare Smyth.

Despite the challenges posed by the Covid-19 pandemic, and the strains on the hospitality industry, Two Tribes has continued to grow, having launched an online shop and offering home delivery, helping the brewery to continue brewing fresh beer throughout lockdown. Distribution deals have since been signed in Hong Kong and Singapore, with Two Tribes beers due to be featured in an as-of-yet-unannounced major UK retailer this spring.

Two Tribes has also launched a new Monthly Ritual subscription box, inspired by the brewery’s “sense of wanderlust”. Each box changes monthly to coincide with a new theme, packed with freshly-brewed beer, a 7” vinyl record, Two Tribes merchandise, and a recipe card accompanied by a specialty ingredient.

Golden with a foaming white head, Two Tribes Mariachi Mexican Lager has sweet malty aromas, joined by some corn grain and feint black pepper. On the palate, the beer is medium-bodied and refreshing, with further malt and grain joined by some cereal and a pithy bitterness with grassy hop savours and undertones of resiny citrus that linger on the dry, clean finish alongside further black pepper notes.