Joseph Kelly was charged under the Communications Act after the post on February 3 – the day after the war veteran died. 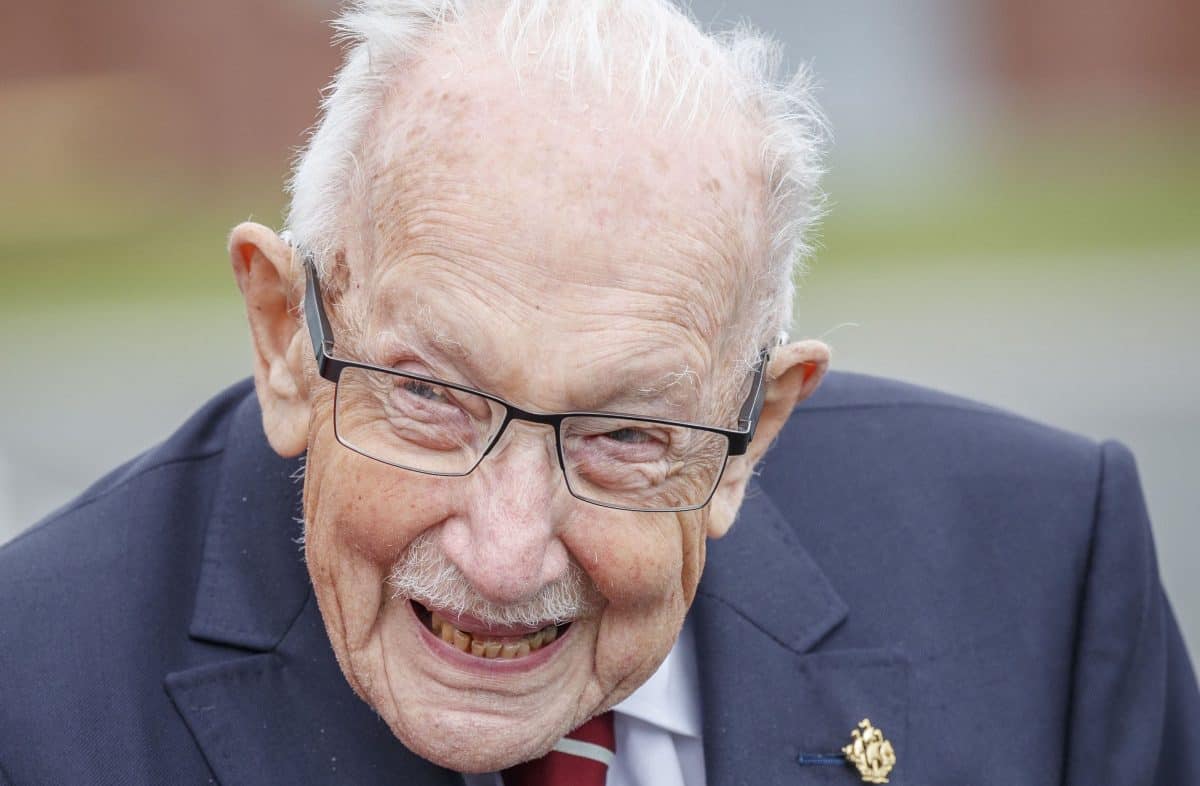 A man has denied sending an offensive tweet about Captain Sir Tom Moore after the death of the fundraising centenarian.

Joseph Kelly was charged under the Communications Act after the post on February 3 – the day after the war veteran died.

The 35-year-old, from Castlemilk in Glasgow, was not present when the case called at Lanark Sheriff Court on Wednesday and a not guilty plea was submitted by lawyer Archie Hill on his behalf.

The court charge states: “On February 3 2021 at Waverly Court, Lanark, you Joseph Kelly did cause to be sent by means of a public electronic communications network a post to the public using social media that was grossly offensive or of an indecent, obscene or menacing character, and that did utter offensive remarks about Captain Sir Tom Moore, now deceased.”

Sheriff Nikola Stewart set an intermediate appearance for Wednesday May 19 before a trial date of Thursday June 17.

Sir Tom, who captured the hearts of the nation with his fundraising efforts during the first coronavirus lockdown, died in Bedford Hospital on February 2 after testing positive for Covid-19.

He walked 100 laps of his garden before his 100th birthday, raising more than £32 million for the NHS.

Related: Joseph Kelly was charged under the Communications Act after the post on February 3 – the day after the war veteran died.