RelatedPosts How To Make: 10 Greek Street’s Gnocchi with Gorgonzola, Walnuts & Sage The Bleecker Black returns, for one day only How To Make: Green Thai Fish Curry Occasions by Hakkasan: a new meal kit from the Michelin-starred London restaurants By Jonathan Hatchman, Food Editor, @TLE_Food Set to take over Regent’s Park for four days […] 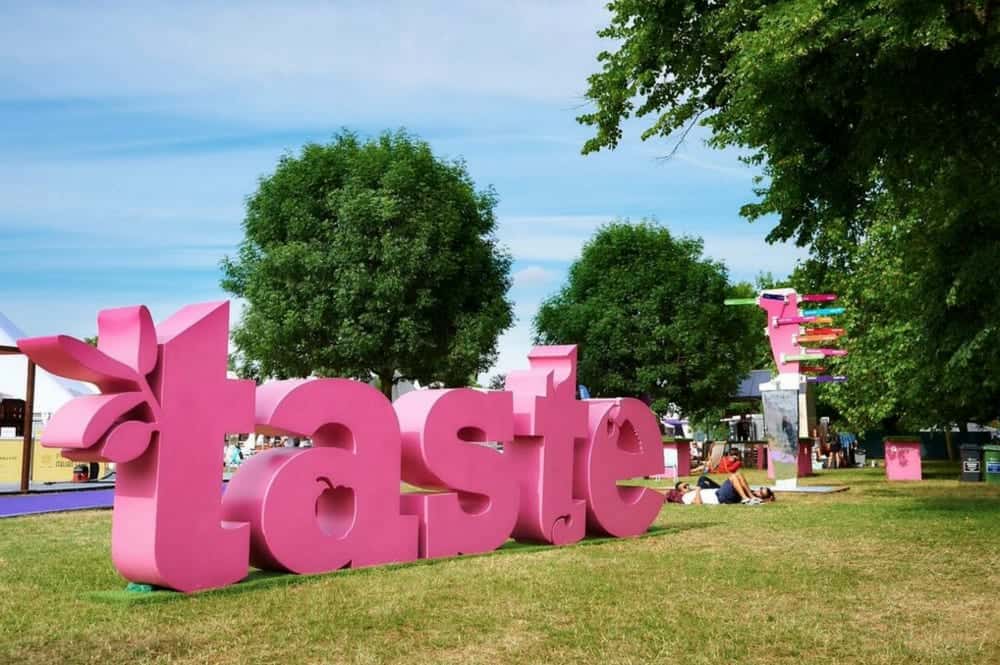 Set to take over Regent’s Park for four days between 15th-19th June, restaurant festival Taste of London will return with an impressive line-up of some of the UK’s best chefs and over 40 of London’s restaurants. What’s more, a number of live cooking demonstrations will be taking place across the event, with some interactive culinary features and master classes also taking place.

This year, the likes of Michelin-starred Nathan Outlaw, and Monica Galleti will be cooking onstage at the AEG Taste Theatre, with the likes of Pascal Aussignac, Francesco Mazzei, and Jose Pizarro also appearing across the weekend. What’s more, a number of renowned restaurants such as Koffmann’s, Ember Yard, German Gymnasium, M Restaurants, Cinnamon Club, SUSHISAMBA, Roux at Parliament Square, Roka and more will be onsite, with a total offering of over 200 taster-sized signature dishes on offer to guests. Meanwhile, a ‘Daily Special’ site will feature a daily-changing selection of pop-up restaurants, with The Typing Room also confirmed.

As for drinks, an official Drinks Theatre will be onsite, offering the chance to discover the latest in unusual drinks trends, with free master classes set to take place. A strong focus on beer, however, will come from The Tap Room, in collaboration with some of the UK’s finest craft breweries – including the likes of HonestBrew, Harviestoun Brewery, Wildman Craft Beer, and Gipsy Hill Brewing Company.

With plenty of events taking place across the festival, as well as a number of complimentary activities to partake in, it looks as though this year’s Taste of London is going to be one of the best yet.

Tickets are on sale now and priced at £16 each. For further information on the festival and to buy tickets, visit tasteoflondon.co.uk.