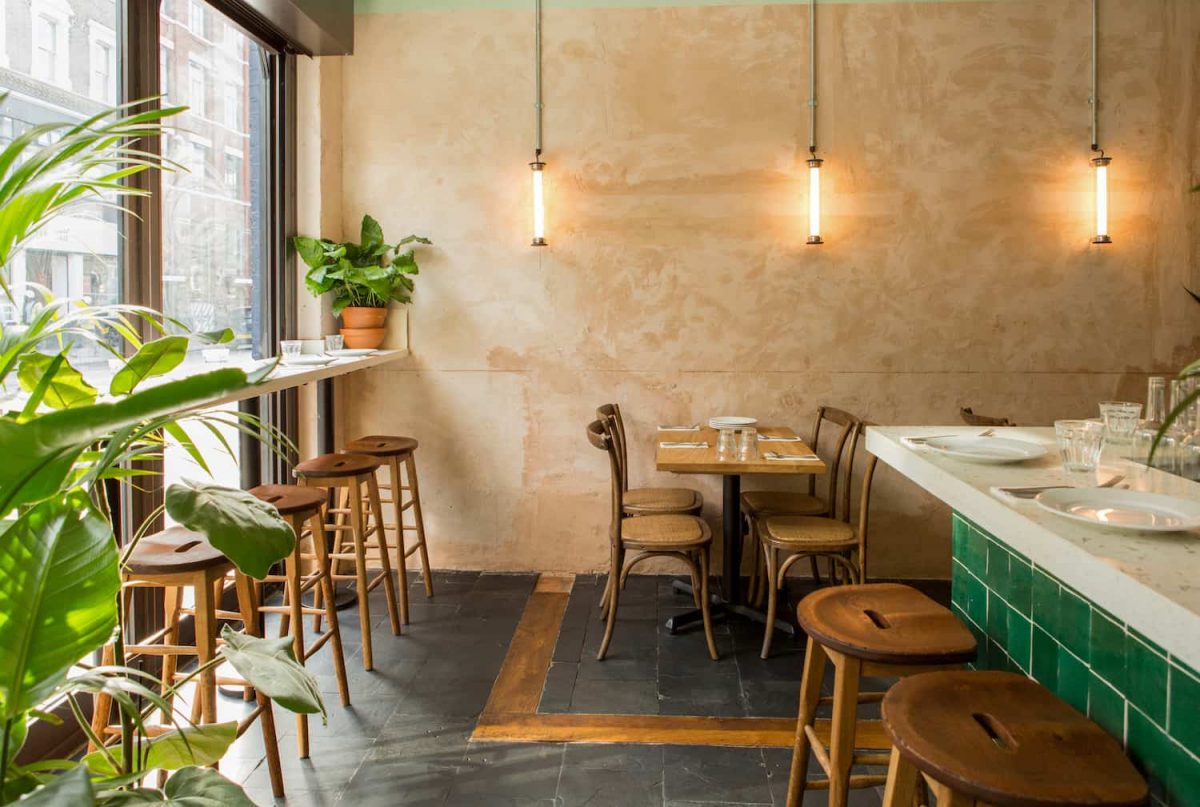 Reflecting on the past decade, one of the most discussed topics (in relation to food and drink, at least) was the meteoric rise in veganism and vegetarianism.

Meat-free eating has come a long way over the past ten years, particularly with the launch of so many successful plant-based alternatives sharing a frightful likeness to their meat counterparts. Beyond Meat and The Impossible Burger are well on their way to becoming household names, while Britain’s high street chains are constantly adopting these credible substitutes. Greggs, for instance, launched a vegan sausage roll last year, which sold out almost instantly, and has recently launched a vegan ‘steak’ bake to coincide with Veganuary 2020. KFC has followed with the introduction of ‘The Imposter’, a burger that uses a Quorn-branded mycoprotein for its filling. With all of these meat alternatives, however, many have forgotten the glory of criminally underrated vegetables – when prepared properly (disregarding perfunctory, unimaginative mushroom substitutes which are still yet to completely die out in so many restaurants.)

At Bubala, Marc Summers (former General Manager of Berber & Q) and chef Helen Graham (having worked in the kitchens of restaurants such as The Palomar, The Barbary and The Good Egg) do understand the importance of vegetables. Opened last year following a string of pop-ups, the entirely vegetarian restaurant occupies the former Gul & Sepoy site on Commercial Street, near Spitalfields Market. The peach plastered walls remain, while the bar has been moved to the other side of the room, topped with a terrazzo-effect counter, joined by some fresh green tiling, potted plants and a handful of wooden tables with wicker chairs. With just 30 covers, the space’s atmosphere seems amplified during a busy dinner visit: a fun, casual venue to make the most of sitting at the bar to eat. Service is also refreshingly casual while remaining efficient and professional.

As for the menu, the entirely vegetarian selection looks towards the Middle East, inspired by the modern cafes of Tel Aviv, featuring a parade of expertly prepared dishes and ingredients. The Laffa bread, for instance, is brought in from Ararat in Dalston, heated on the grill until the surface begins to blister then generously salted; perfect for shovelling pumpkin tirshy – a sweet puree loaded with preserved lemon, Kalamata olives and a whisper of harissa; or grapefruit ezme with significant textural depth, the grapefruit sharpness slicing through the mote of tahini. Bubala’s pickle plate is another early highlight: simple, yet sophisticated, with each tomato, cauliflower and carrot pickled in liquors that taste sufficiently different from one another, complementing each of the key ingredients.

Made by London-based Kurpos dairy, the halloumi dish is a revelation, with the cheese not tasting remotely similar to the rubbery, tooth-squeaking abominations that have always haunted supermarket shelves and boring vegetarian menus. At Bubala, the soft slab of cheese is delicately fried then lavished with sweet black seed honey harmonising with the cheese’s feint salty, sour lactic twang. Aubergine is also given a new lease of life, with thin discs fried – crispy outers give way to soft, yielding centres – accompanied by date syrup and a suggestion of zhough that’s rampant with coriander.

Another highlight at Bubala, the confit potato ‘latkes’ aren’t necessarily authentic, but they’re an absolute triumph, understandably likened to Quality Chop House’s obsessively genuflected confit potatoes. Cubes of fried potato layers have deep external crispness, soft inside, like the most refined hash browns: comfort food at its most alluring, teamed with toum that’s rife with garlic and a suggestion of Aleppo chilli.

Fruit features heavily in dessert, while the theme doesn’t stray from the rest of the menu. Plums are roasted and smattered with a blizzard of sumac, capped with a loose sorbet of coconut and cardamom, almost as delicious as the inspired tahini, date and tangerine ice cream. The firm scoop of ice cream has texture reminiscent of rum and raisin, but with pronounced nuttiness as the tahini acts as an agent for slightly restraining the syrupy dates, lending ingenious balance. A strong conclusion to what’s perhaps the first entirely meat-free restaurant dinner I’ve ever eaten without feeling even a little bit short-changed.

Bubala can be found at 65 Commercial Street, London, E1 6BD.