KFC and Subway are also trying to capitalise on veganism’s rising popularity. 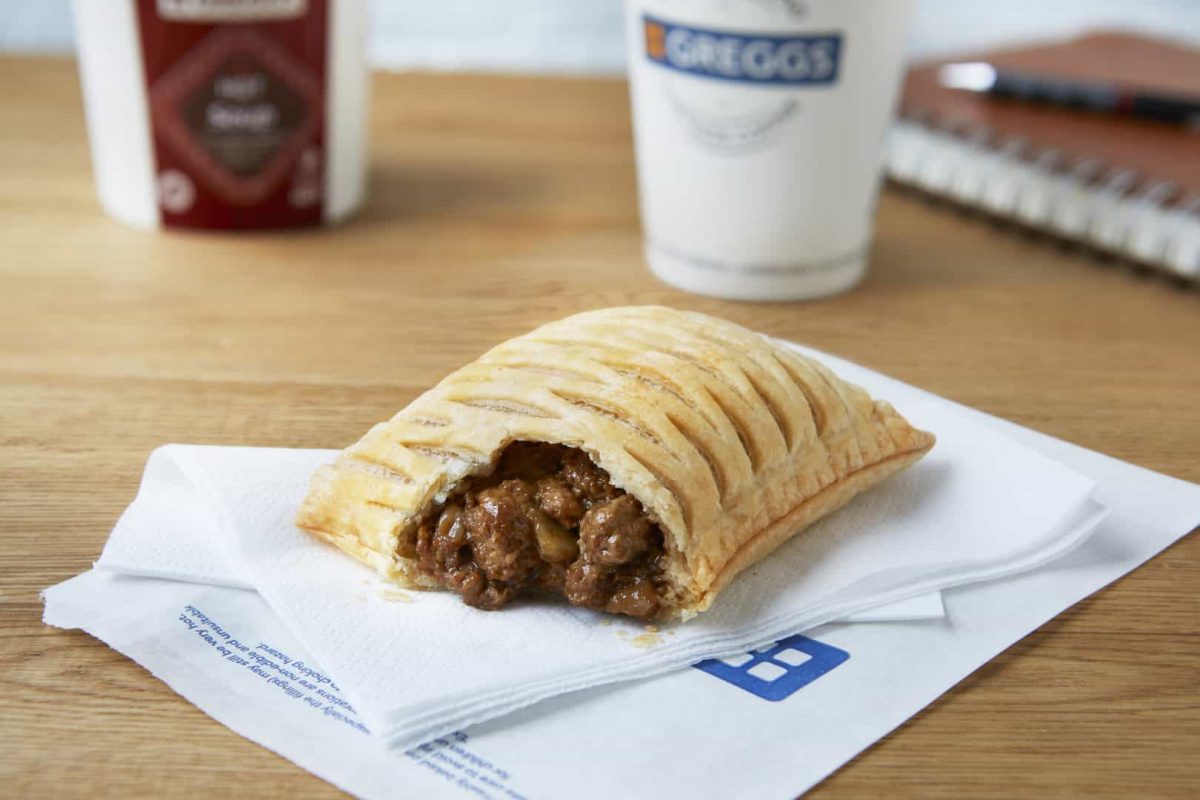 The late-night launch of Greggs’ vegan steak bake was met with 20-minute queues, after over 300,000 people signed up to take part in Veganuary.

Wednesday night’s release event in Newcastle for Greggs’ new pastry – filled with pieces of meat substitute Quorn, diced onions and gravy – saw over 100 queue to be the first to try the product.

Better than the vegan sausage roll

Vegan Emma Phillips queued for around 20 minutes and said she “really liked” the bake, adding it is “better than the vegan sausage roll”.

“My son isn’t vegan and is always ready to criticise vegan food, but even he said he’d gladly buy that over the meat-based option,” she told the PA news agency.

“A launch like this is huge for the vegan movement… 30 years ago vegetarian wouldn’t have been mentioned on a menu, now we’re seeing a vegan logo on many.

“The marketing raises the profile of the movement, which could lead people to making long-term changes in their own diets.”

The 40-year-old added that there was a “good atmosphere” in the queue despite “ribbing about it being a vegan product launch” from some New Year’s Day revellers.

The release of Greggs’ vegan sausage roll last January saw the company’s profits soar more than 52 per cent to £36.7 million for the 26 weeks to June 29 2019.

Other companies also appear to be looking to capitalise on veganism’s rising popularity.

On Thursday KFC released a vegan burger, made with a Quorn fillet, lettuce and vegan mayonnaise.

The American singer said: “When Frankie & Benny’s first approached me to rebrand to Veg Loaf I said no way in hell – I won’t do that… But, I’d do anything for our planet and dropping meat for veg, even for just one day a week, can make a huge difference.”

A study by data company Kantar found 1.3 million Britons chose to forego animal products last January, with 366,000 saying they did so as part of the Veganuary initiative.

The study of the household purchases of 30,000 British households found those who cut out animal products maintained reduced consumption until at least July 2019, amounting to at least 4,452,603kg of animal products. Veganuary calculates this reduction equates to approximately 3.6 million animals.

Toni Vernelli, Veganuary’s head of communications, said: “Our own surveys show about 50 per cent chose to stay vegan as it was much easier and enjoyable than they expected, but we always hoped the other half discovered some products and recipes they loved so much they permanently swapped these for the non-vegan equivalent.

“Now we know that’s exactly what’s happening, and it’s great news for animals and the planet.”

Related: Landmark hearing to decide if veganism is a ‘philosophical or religious belief’