Andrew Dymock was first arrested at Gatwick Airport on his way to the US in June last year. 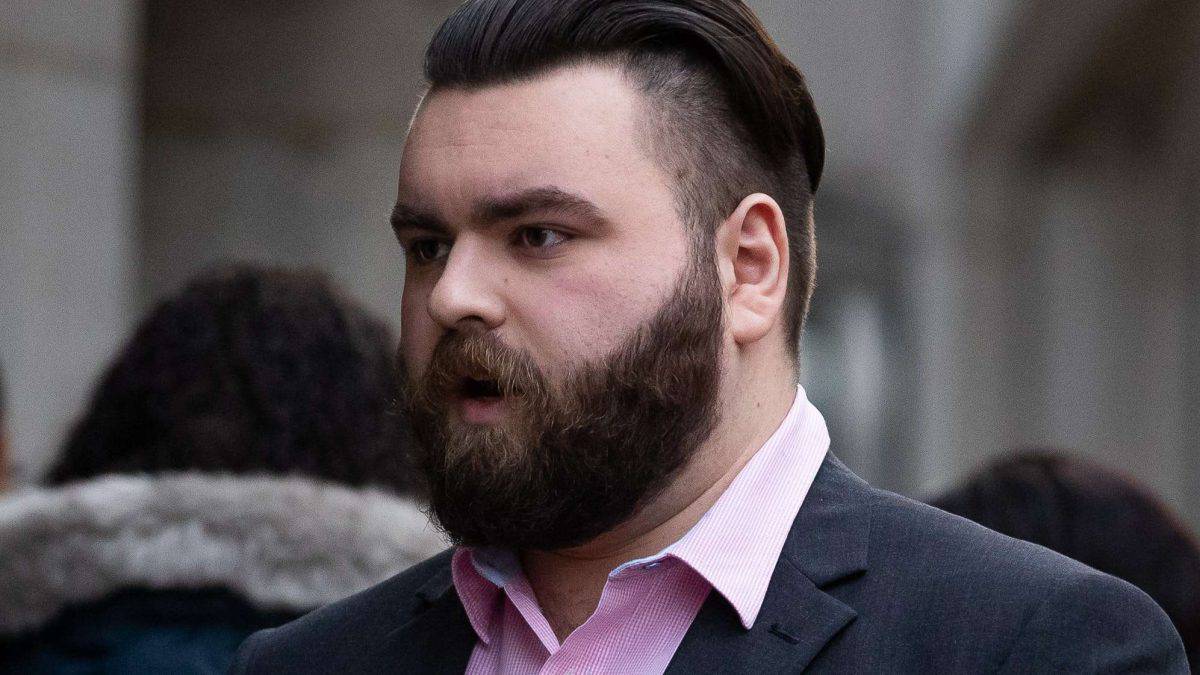 An alleged neo-Nazi accused of a string of terror and race hate offences will face trial in the summer.

The son of academics, Dymock, from Bath, Somerset, was first arrested at Gatwick Airport on his way to the US in June last year.

Last month, he was charged with 12 terror offences and three charges of publishing material in a bid to stir up hatred based on race and sexual orientation.

They include five counts of encouraging terrorism, four counts of disseminating terrorist publications, two counts of terrorist fundraising, one count of possessing material that is of use to a terrorist, and three charges under the Public Order Act.

One of the documents allegedly found in his possession was a poster entitled: “Rape the Cops. System Whores get the F****** Rope.”

Other charges relate to Twitter posts said to include the words: “Join your local Nazis”.

Dymock, who was studying politics at Aberystwyth University at the time of his first arrest, appeared at the Old Bailey for a preliminary hearing on Friday.

The bearded defendant, who is in conditional bail, appeared in the dock wearing a blue suit and pink shirt and spoke to confirm his name.

Mr Justice Sweeney set a plea hearing for April 20 and a three-week trial at the Old Bailey from July 6.

The senior judge granted the defendant continued bail ahead of his trial due to be heard by Judge Mark Dennis QC.

“It’s my fastest growing problem,” he announced though he added that Islamist jihadism “has stabilised at a very high level of 30 per cent more than two years ago.”