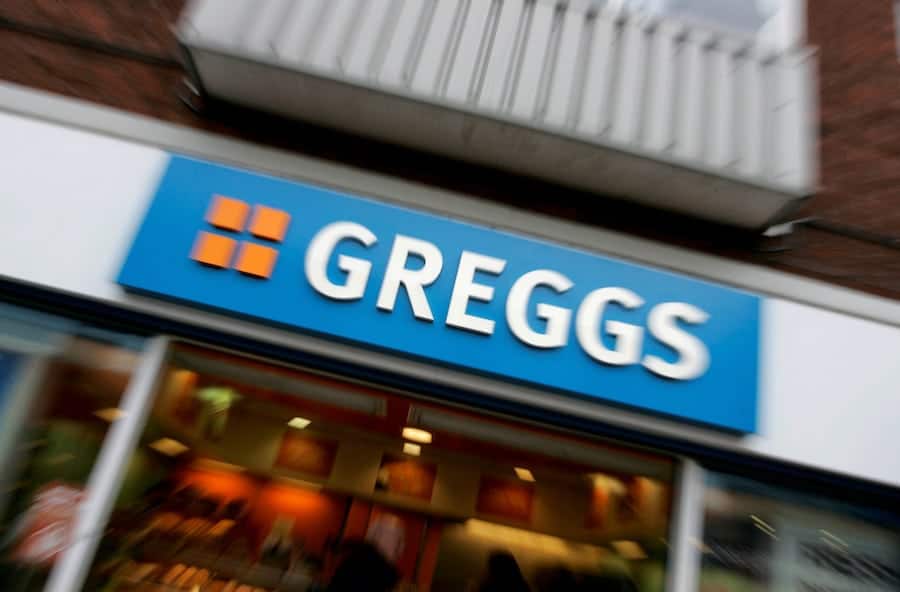 Greggs has hailed the success of its latest menu additions as profits soared in the first half of the year.

Underlying profits, which strips out property gains and a £4 million restructuring charge, were up 58% to £40.6 million.

Total sales were up 14.7% to £546 million, with strong growth in customer visits as the chain broadened its appeal.

Like-for-like sales in company-managed shops were up 10.5%, moderately slower than the 11.1% unveiled for the first 19 weeks of the year at May’s AGM.

Despite the stellar performance, there was no upgrade to full-year expectations, which some investors had been anticipating, as the company said it would reinvest in strategic areas.

Chief executive Roger Whiteside said: “Given the strength of our year to date and the outlook, we have decided to increase investment in strategic initiatives in the second half of the year to help to deliver an even stronger customer proposition and further growth in the years ahead. Our expectations for underlying profits for the year as a whole remain unchanged.”

The investments will focus on improved service in shops and online, as well as better availability of hot food options.

Analysts at Peel Hunt said the current outstanding trading could be the point of “peak Greggs”, with the outlook less upbeat.

Greggs said a “disorderly exit” from the European Union would have a negative impact on the business, including the supply chain and consumer demand. The company has already said it will stockpile key ingredients and equipment ahead of Brexit in case of disruption.

The company is also facing higher input costs, in part due to African Swine Fever in China, which has pushed pork prices higher.