A copycat recipe for the massively popular McDonald’s Chicken Big Mac – including a riff on the fast food chain’s famous sauce. 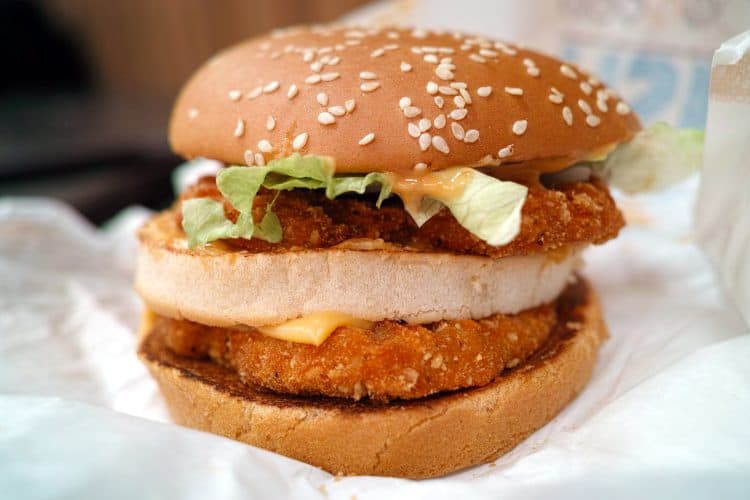 First launched in the UK just last week, McDonald’s has already removed the new Chicken Big Mac from its menu. Initially planned to be available for a six-week run, the Chicken Big Mac has been taken off the menu due to “incredible” demand. This news follows McDonald’s upsetting customers by removing the Chicken Legend from its menu last October due to supply issues.

While McDonald’s insists the Chicken Big Mac will return, no exact date has been set out for the planned reintroduction. In a tweet from the fast food chain, McDonald’s wrote:  “Well, that escalated quickly. Your love for the limited edition Chicken Big Mac knew no bounds and it’s sold out almost everywhere. Thank you for lovin’ it even more than we thought you would, it’ll be back soon”

McDonald’s has also said the burger had been its most popular launch ever in the UK and Ireland. A spokesperson said: “We have been delighted by our customers’ reaction to the limited-edition Chicken Big Mac. The demand has been incredible and we simply cannot keep up.

“As such we’ve made the decision to pause the promotion, let our restaurant teams and suppliers restock and get ready for its return in a few weeks. We’ll keep customers informed about its return through the usual channels. Thank you to everyone who has made this our most popular launch ever. We can’t wait to bring it back for even more customers to enjoy.”

Since McDonald’s announced plans to temporarily remove the Chicken Big Mac from its menu, fans have expressed upset, with some even left “heartbroken”, “devastated”, and possible even distraught.

Until the Chicken Big Mac returns, why not try our at-home version, also featuring a copycat recipe for McDonald’s Big Mac Sauce – making enough for plenty of leftovers, which will keep in the fridge for up to two weeks. 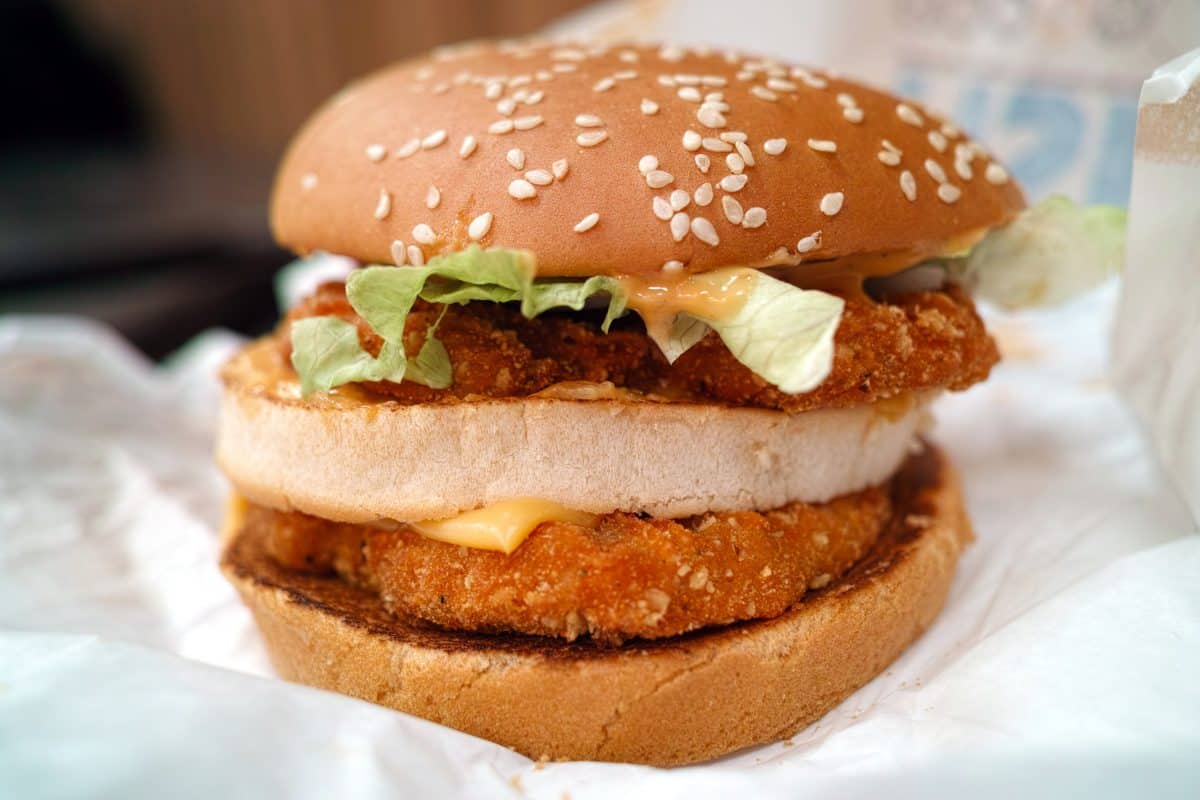