After recent comments she was described by some as “tone deaf” and “Thatcherite”. 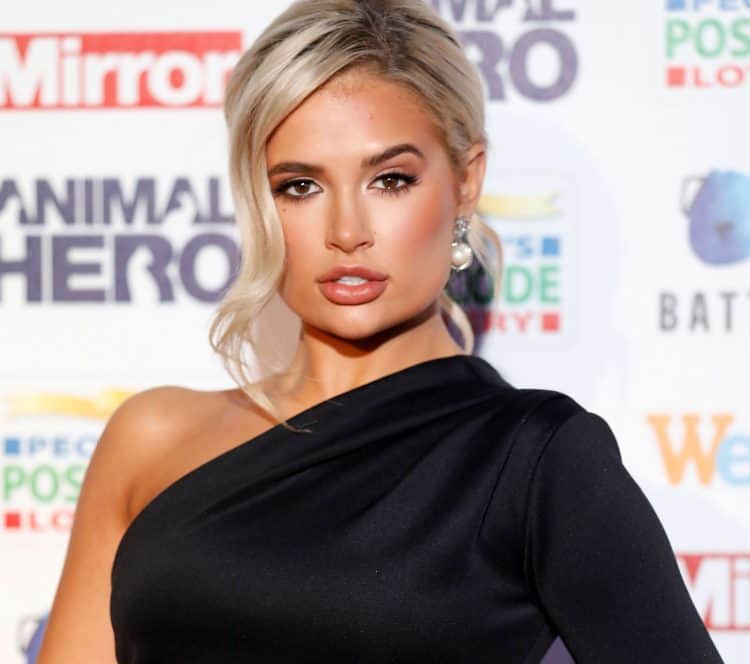 Recently Molly-Mae Hague hit the headlines after facing criticism over remarks she made about her background and privilege.

The former Love Island contestant, 22, said in an episode of the Diary Of A CEO podcast that “you’re given one life and it’s down to you what you do with it”.

After a short clip from the interview went viral on Twitter, she was described by some on the social media platform as “tone deaf” and “Thatcherite”.

She was called out for referring to a quote that says ‘We all have the same 24 hours in a day as Beyonce’.

She added: “It just depends to what lengths you want to go to get where you want to be in the future.”

Well she hasn’t let that knock her too much, as she reportedly signed a seven-figure deal days after that story broke.

Now it has been announced she has written a book titled “Becoming Molly-Mae.” At 22-years-old it seems a bit early for a memoir, but there you go.

Lydia Ramah is now editing. It will be released on 9th June 2022.

Ebury publishing said: “Molly-Mae is no stranger to the limelight, having found fame on TV and online. But behind the polished exterior there is a young girl with a unique story. It’s the Molly-Mae not everyone gets to see.

“In Becoming Molly-Mae she unravels herself completely for the first time to open up about how she nurtured her creativity from a young age, took ownership of her body image, battled self-doubt and built a happy life. Along the way she shares the moments, relationships and life lessons that have made her who she is. From the energetic child who loved Irish dancing and pageants, to the teenager holding down a job at Boots while building her dreams at fashion school, to the influencer and businesswoman who found her match on ’Love Island’ and had to learn how to cope with fame. “

However, there were a lot of people who stuck up for her.

Related: Watch: Parody vid of Molly-Mae controversy as Farage sticks up for her