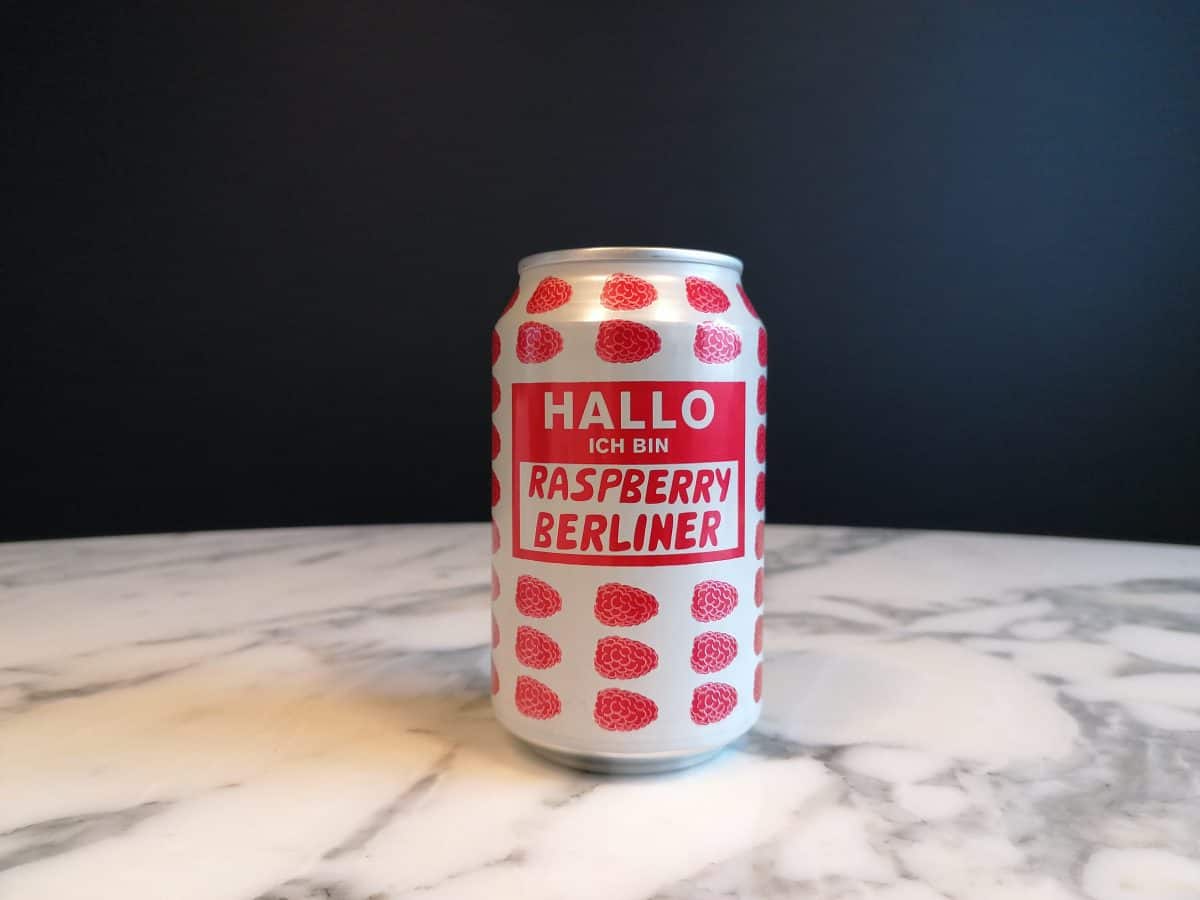 Launched in 2006, Mikkeller began life as a project from Mikkel Borg Bjergsø, a maths and physics teacher who began experimenting with hops, malt and yeast at home in Copenhagen. The brewery was eventually launched with the aim to “brew beer that challenges the concept of good beer and moves people”, by working with some of the industry’s most talented and creative minds and using the best ingredients. Past specials, for instance, have included stouts brewed with Vietnamese Kopi Luwak coffee, chipotle chilli, and lychees.

Fifteen years later, Mikkeller has become renowned as one of the world’s most successful nomadic brewers, having built the brand without a brewery, travelling the world and renting space at other breweries in order to craft and release unique beers. Mikkel Borg Bjergsø’s micro brewed beer is now exported to over 40 different countries, having released over 800 beers.

Unsurprisingly, the raspberry is also very prominent on the palate, with an exceptional balance of tartness and sweetness, joined by some lemon sherbet, and a wheat backdrop. Those lactic acid savours of yoghurt and milk also continue on the palate, making the Hallo Ich Bin Raspberry Berliner suited to being enjoyed with ice cream (or as the base of an ice cream float – raspberry ripple, vanilla, or ginger ice cream work best). Otherwise, it’s particularly fruity with a slick texture and very little hop presence until the finish, with some feint tobacco bitterness lingering alongside more of that refreshing raspberry.